By Dailysoccer (self media writer) | 9 months ago 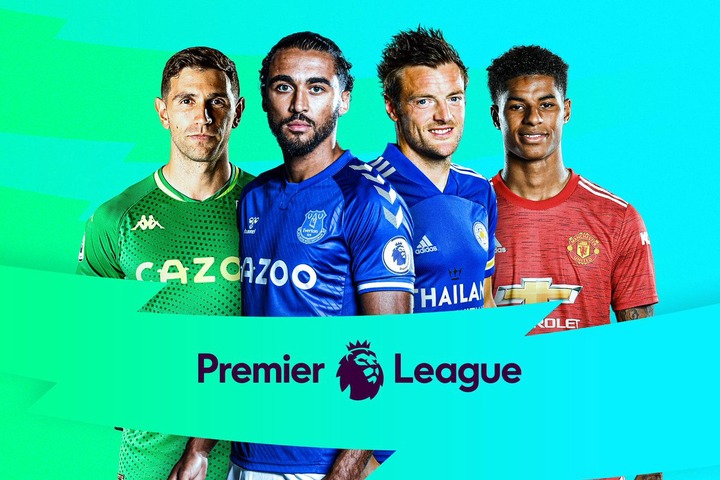 Manchester City are very close to clinching their 3rd Premier League title in the last 4 years after their recent win against Crystal Palace. The Citizens played out their legs and gave all it takes at Selhurst Park and at the end of the day, they went back with all the 3 points in the bag. As things stand now, Manchester City needs just 3 more points for them to be crowned the Champions of the 2020/2021 Premier League season. 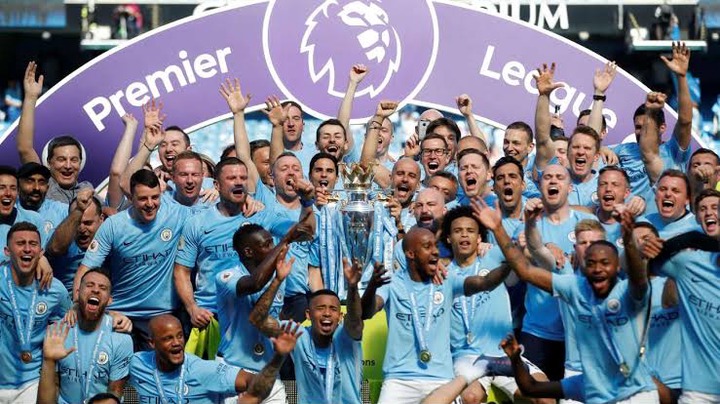 Manchester City had a quiet first half as they failed to hit the target in the first 45 minutes. Crystal Palace were the closest to breaking the deadlock after Christian Benteke's forced Ederson to a great save following his close-range shot. 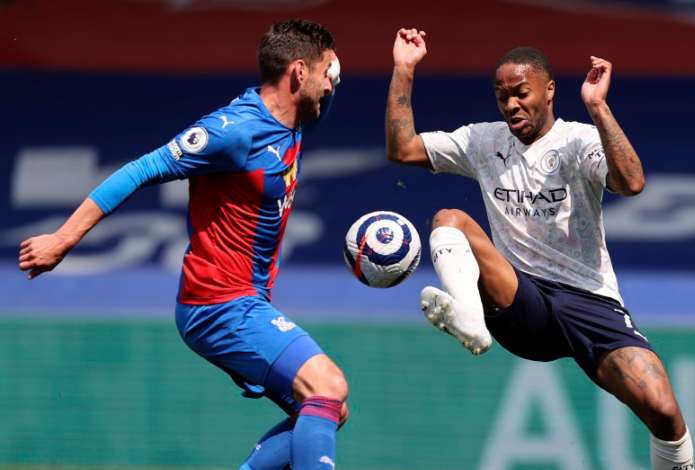 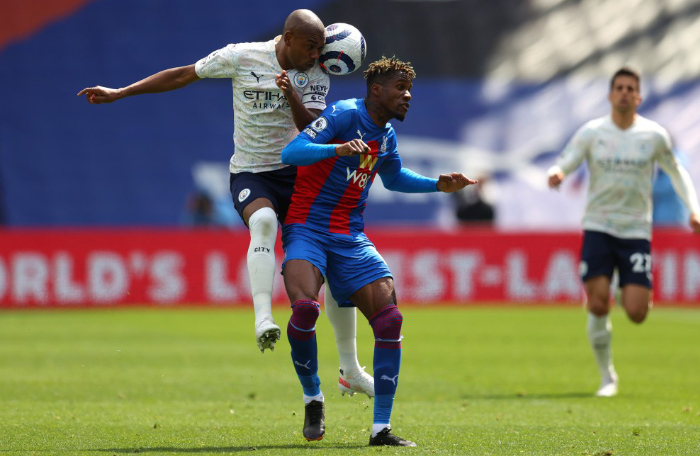 City had a bright start to the second half. They created several chances as they searched for an opening goal and luckily for them, Sergio Aguero found the back of the net in the 57th minute after he finished off Benjamin Mendy's cross with a unique style. That was the Argentine's first goal at The Selhurst Park and it turned out to be a very important goal for The Citizens. 83 seconds later, Ferran Torres long-range effort went straight into the net, making it 2-0 at Selhurst Park. The game ended that way and it was definitely a well-deserved victory for Manchester City. 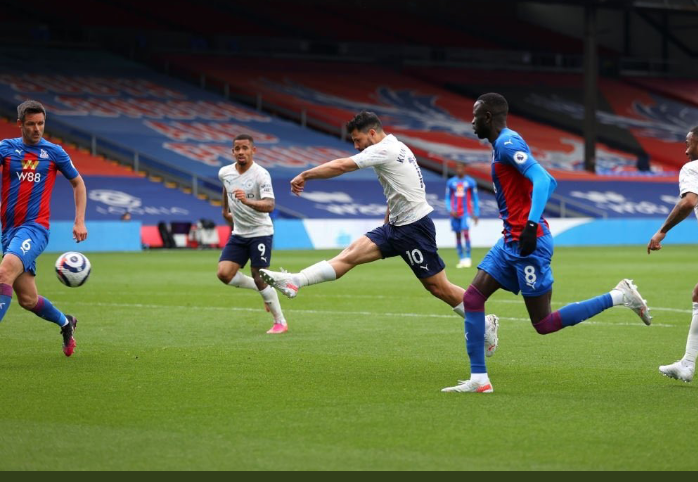 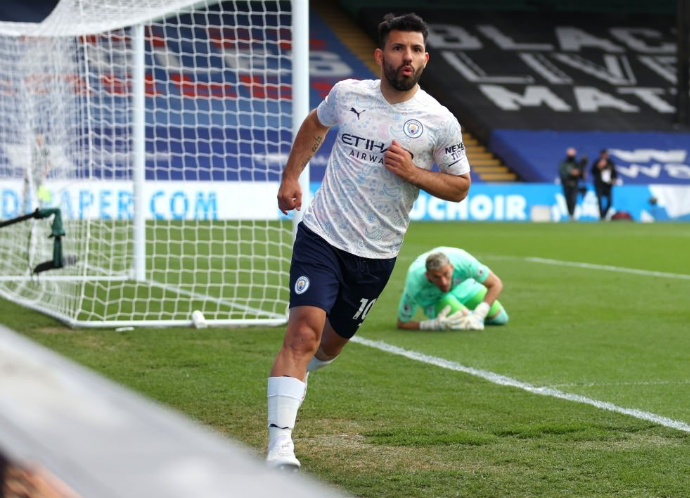 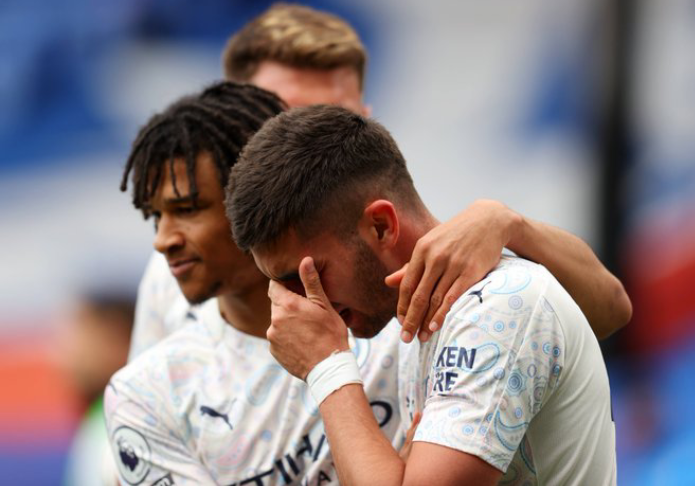 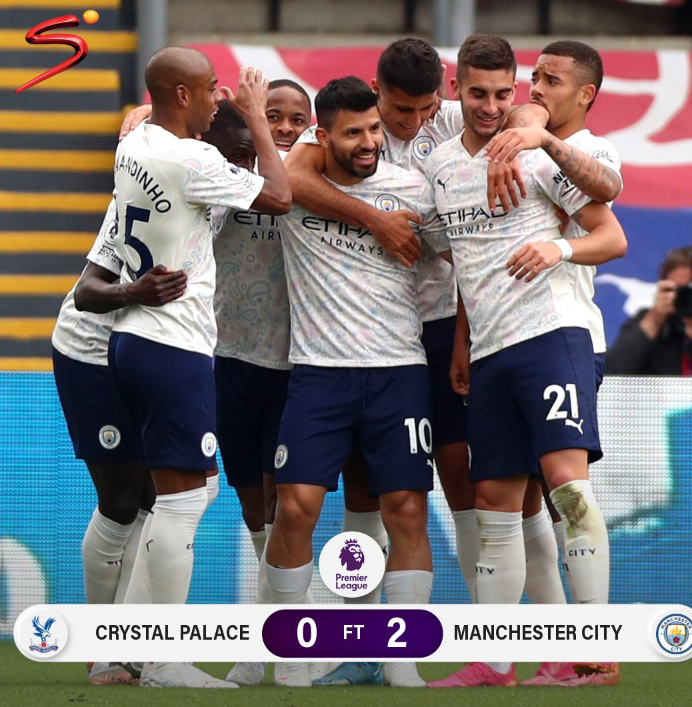 The Current Look of The EPL Table 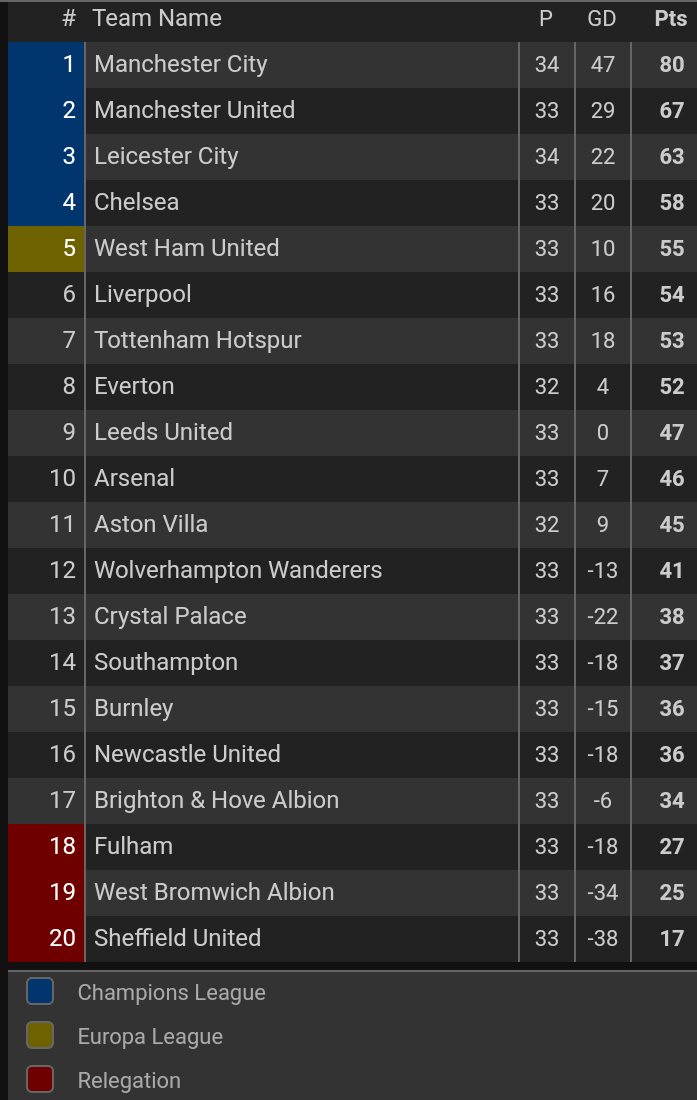