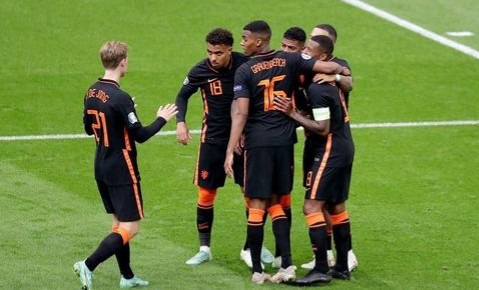 The former Ajax Amsterdam star was handed a role to play in his team's starting XI following his incredible performance for the team in their previous game and he was able to impress. 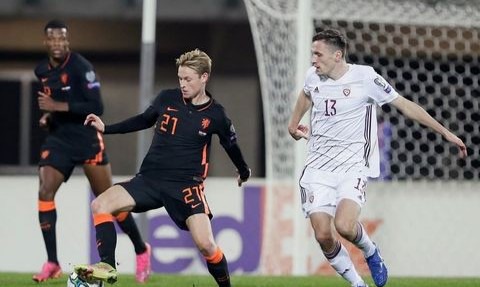 Frenkie de Jong was at the heart of the centre-field with his great influx of delivery which was instrumental in the massive six goals to nil victory.

The host opened the scoring sheet in the early minutes of the game with a goal from Virgil Van Dijk to make it one nil before Barcelona summer signing, Memphis Depay scored two straight goals thereby making it three goals to nil with his brace going into the half time break. 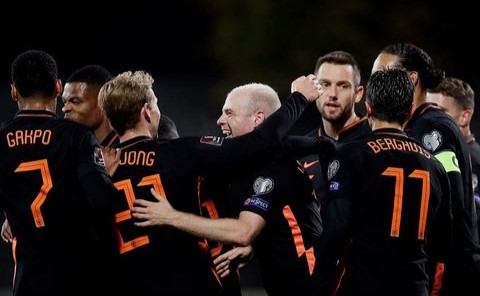 The host as the dominant side were more clinical in the second half and as such extended their lead with a goal from Denzel Dumfries to make it four goals to nil before Arnaut Danjuma made it five.

In the late minute to the end of the game, Donyell Malen wrapped up the deserved win of the night for the host to make it six goals to nil at full time as all other attempts from both sides to add more to the tally were not successful. 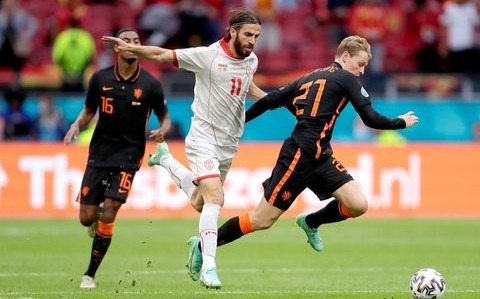 Netherlands with the win now sit at the top of the table with 19 points in 8 games played and as such be hoping to keep the winning streaks going in their next fixture.