The English Premier League giants Manchester United extended their winless run to two matches as they played out a 1 - 1 draw against Everton in a crunch encounter between both clubs.

The Manchester based club were the huge favourites to get all the maximum three points due to their previous results and records against Everton. 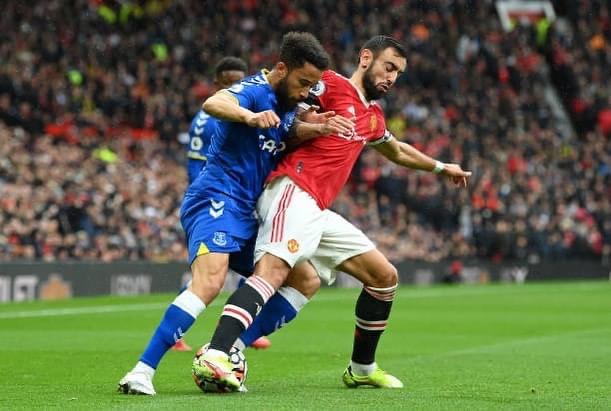 After Manchester United were held to a 1-1 draw by Everton, they remained on 2nd position on the English Premier League standings.

The English Premier League giants Manchester United recorded 4 shots on target, 3 shots off target and 59% ball possession but they were unable to score the winning goal in today's league match. 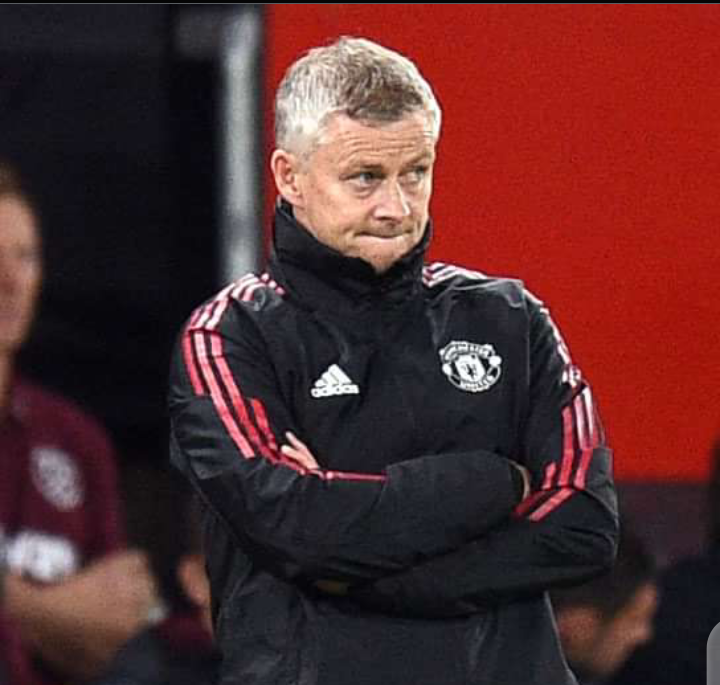 Since the start of this season, the Norwegian and Manchester United head coach Ole Gunnar Solskjear have been winless in his last three matches across all competitions which include Carabao cup, UCL and EPL. 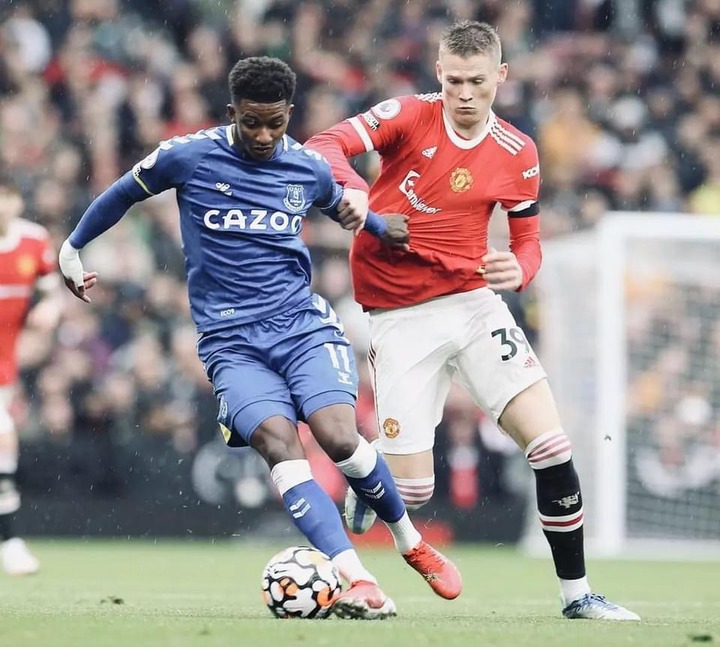 The Norwegian and Manchester United head coach Ole Gunnar Solskjear have been winless in their last two English Premier League matches this season.

If Manchester United eventually sacks Ole Gunnar Solskjear, let's take a look at three tactical managers that could replace him at Old Trafford;

1. WAYNE ROONEY:The Legendary England and Manchester United Midfielder Wayne Rooney is one of the most tactical mangers in the world of the football. 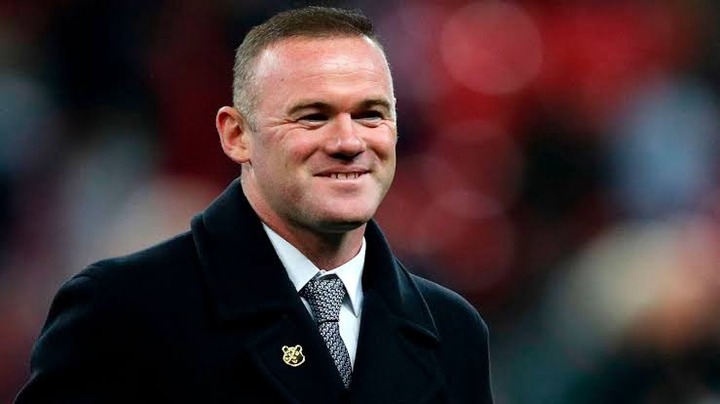 2. FRANK LAMPARD: The Legendary England and Chelsea Midfielder Frank Lampard is one of the most tactical mangers in the world of the football.

The Ex - Chelsea head coach Frank Lampard has a unique formation and strategy that suits Manchester United's style of play. 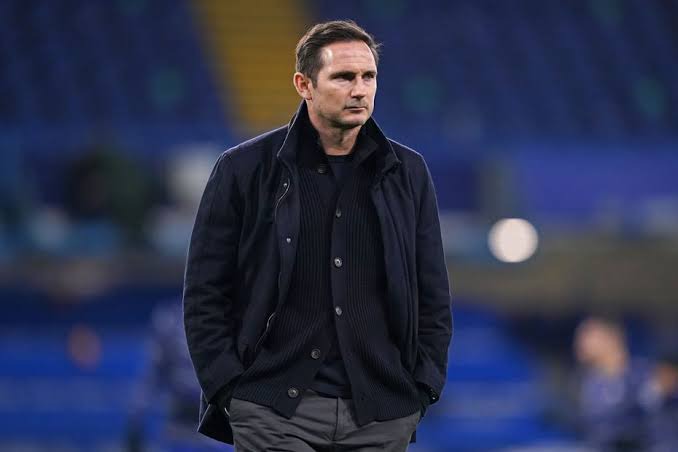 The ex - Wigan and Fulham head coach has also won different titles and trophies for his respective club side. 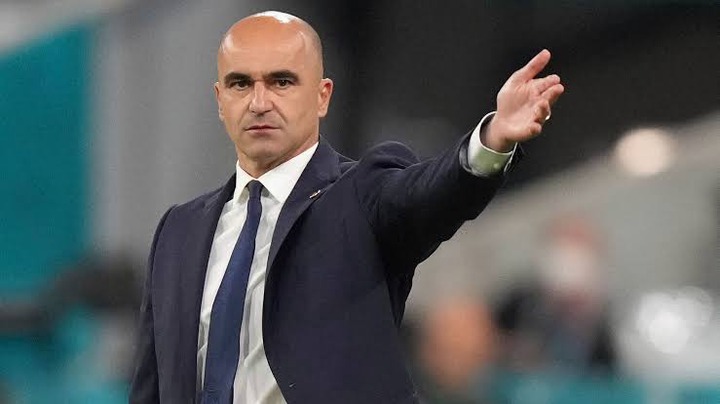