End of the road for Bayern, Neymar and Mbappe dream of champions league glory

Defending champions Bayern Munich will be looking to revive their hopes of retaining the champions league trophy when they travel to France to face PSG in what is known as an impossible task. Recall that Bayern lost by 3-2 at home to a Marquinos and Kylian Mbappe brace. This tie will be a make or break tie in which there will be no second chance for correction. This will be the third time these two teams will be meeting within a year. In the first meeting at the 2020 finals, Bayern won the encounter by 1-0 While PSG won the first leg of the quarter finals of this current season. Now with the third encounter In sight only time can tell who will eventually carry the day. 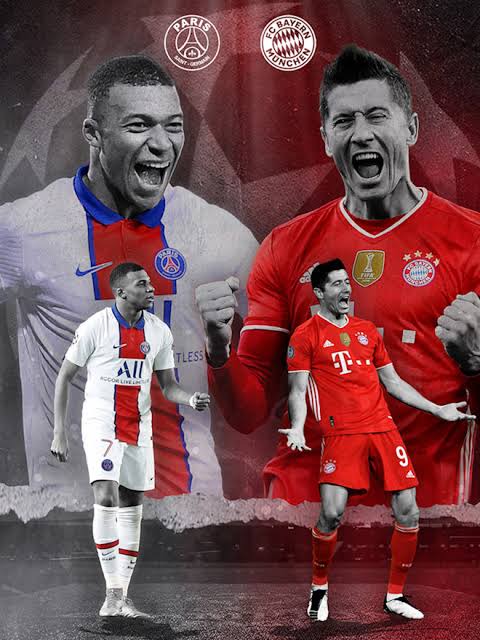 The reigning champions who are without their lethal striker Lewandowski due to injury are in a must win situation at the moment. The two goals they conceded at home makes it even more complicated, leaving them needing to win with a convincing goal margin to qualify. The absence of Lewandowski makes their quest of winning a difficult one to achieve. In his absence, someone need to step up and fill the big space created by him. This won't be an easy task but with the situation on ground the team has no choice but to step up and fill the big space left. 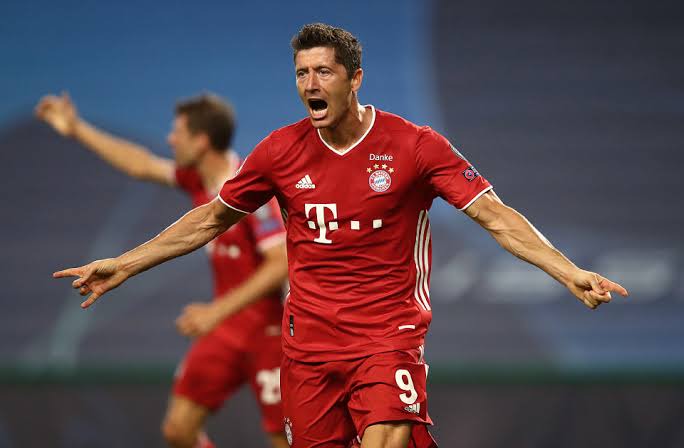 Hansi Flick will be expecting more from his team in this encounter. In attack more will be expected from Couman, Sane and Serge Gnabry who missed the last encounter due to corona virus complication to fill the scoring shoes of Lewandowski. 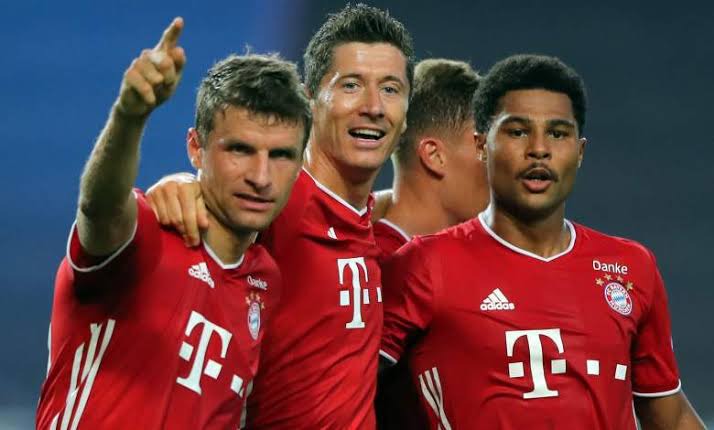 In the defence Alphonso Davies, David Alaba and Pavard must be at their absolute best to be able to deal with the speed and trickery of Neymar and Mbappe. This will be their first chance to win this encounter if they are able to stop Mappe and PSG from scoring. 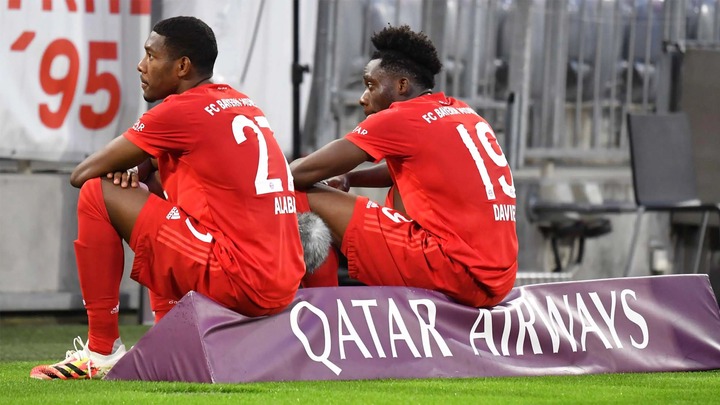 The French giants who made history as the team that ended Bayern's 19 games unbeaten run in champions league is set to make another by eliminating them at the quarter final stage. Bayern has not fail to pass this stage for the past 8 seasons. They come into this game with a 3 goals advantage. To qualify to the semi finals, they only need a draw to make it through. 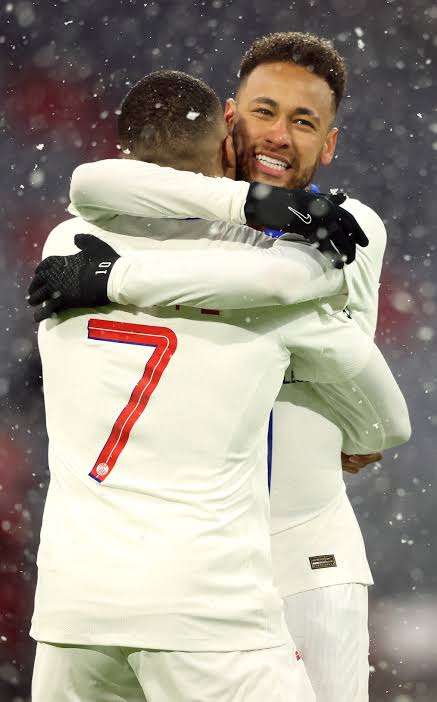 PSG chances of coming out winners in this encounter has been boosted by the return to fitness of midfield maestro, Marco Veratti. He will be ready to add strength to the midfield and support for the attack. Mbappe, Neymar and Di Maria will be looking to finish what they started last week. The trio seem to be enjoying a good run of form and will be looking to continue their dream of winning the club it's first champions league trophy. The world's most expensive attack will have another opportunity to prove their value to the world. 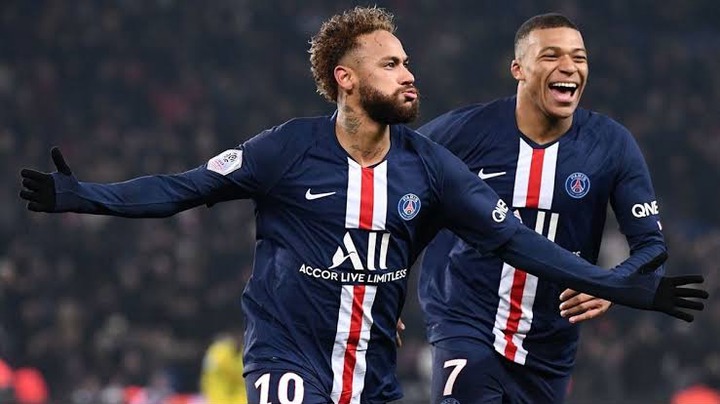 Dog Owners, Here are 4 Things You Should Not Do to Your Dog

If You Don't Want To Suffer Osteoporosis Bone Disease, Avoid Too Much Intake Of These 3 Things

These 5 Foods Will Help Your Children Boost Their Brain Power