Meet Andres Escobar, The Late Footballer Who Nigerians Uses His Name in Place of Own Goal

By FemiWrites (self media writer) | 1 year ago

Many football fans especially the new generations would have heard of this sad story, while those who are above 35 years might be opportuned to have watched that game live on that day in 1994. A game which turned out to be an historic game especially for Nigerians who have used the incident in another form. 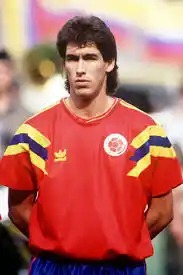 For those who don't know, let's go back memory lane. 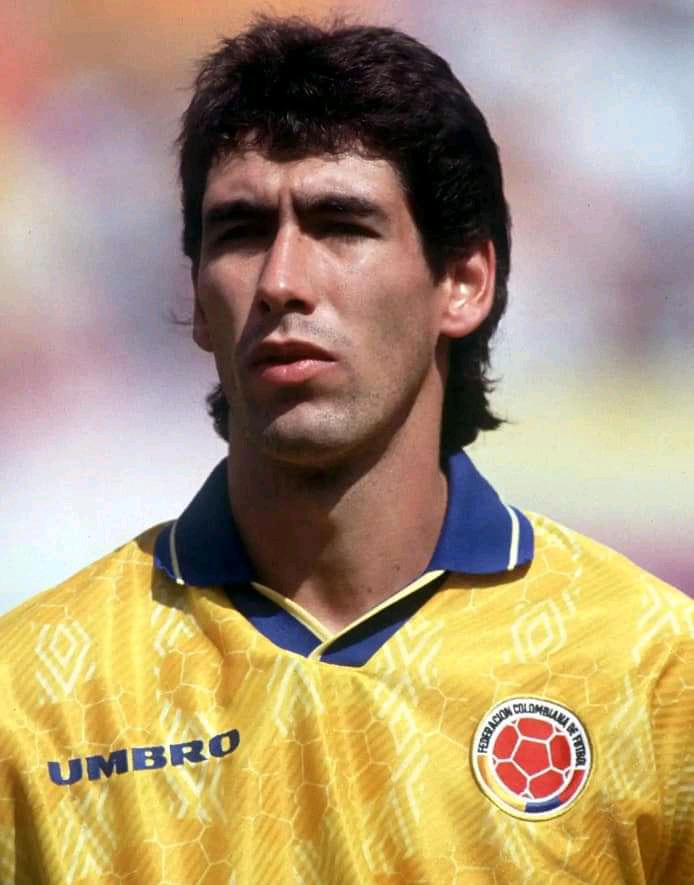 It was in a match between USA and Colombia at the 1994 World Cup tournament, Colombian defender Andres Escobar, in an attempt to block a cross from an American player, he mistakingly directed the ball past his own goalkeeper, into the net. And USA won the match 2-1 and consequently Colombia was eliminated from the tournament. 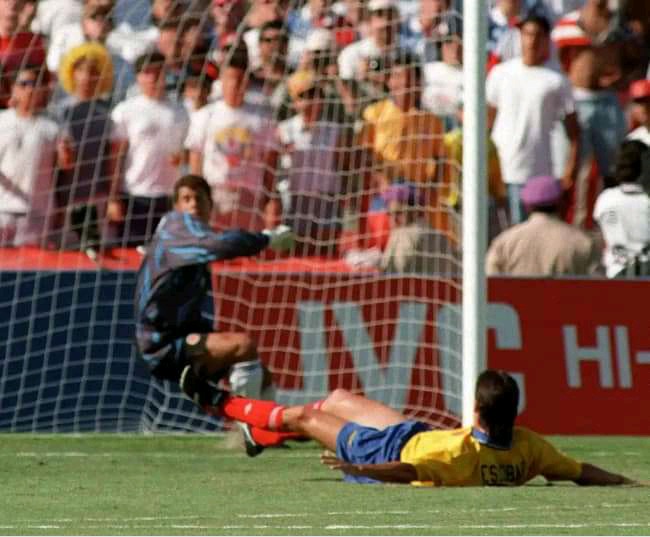 It didn't end there, On July 2nd 1994, the same Columbia defender Andres Escobar and his friends went to a bar in Medellin. But after him and his friend separated Escobar was alone, and he was attacked and shot six times. His murder was allegedly believed and reported to be a punishment for his own goal in the game against USA.

After the incident, Nigerians for a long time now use the name Escobar in local parlance in place of an own goal. He played in clubs like Atletico National and Young Boys.

Content created and supplied by: FemiWrites (via Opera News )