Muhammed Ali: See Iconic Photos Of Him In Cars

Muhammed Ali was one of the greatest sportspersons ever. He was an Olympic Gold medalist. 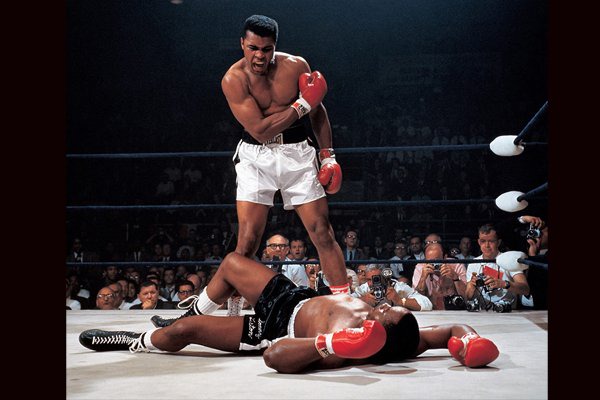 In August 1970, the City of Atlanta granted him a license and in October 1974 he took part in arguably the most famous boxing match of all time, "The Rumble in the Jungle" in Zaire.

During the fight. Ali knocked out previously undefeated world heavyweight champion George Foreman just before the end of the eight round to regain the world title.

In 1978, Ali's fight viewership grew to an estimated 2 billion for the Spinks vs Ali in New Orleans.

He has a 32-year long battle with Parkinson's disease and was also treated for a respiratory issue. Mohammed Ali died on the 3 June 2016, in Scottsdale, Arizona, United States, at the age of 74.

During his active boxing years, Ali was known for the ownership of some awe-inspiring luxury cars 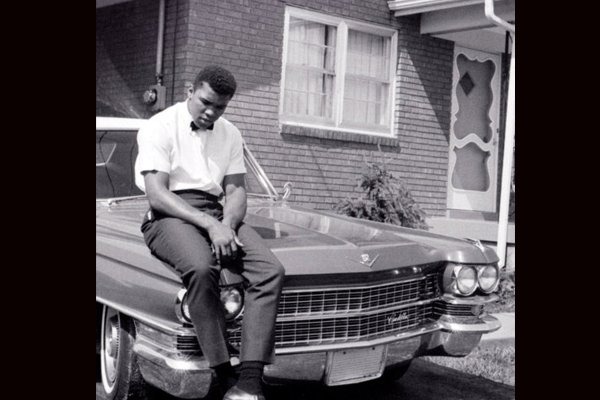 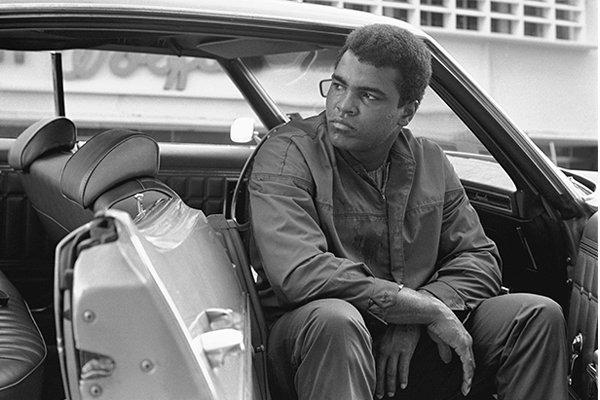 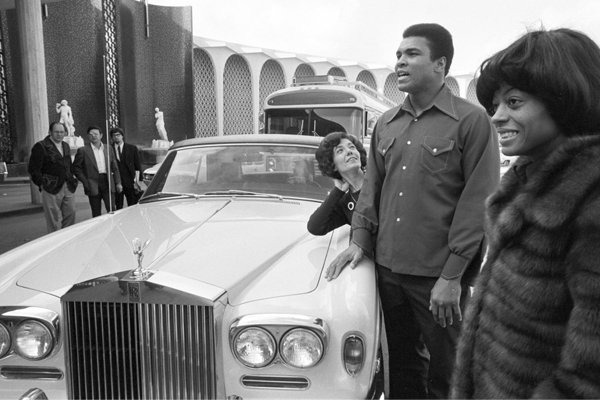 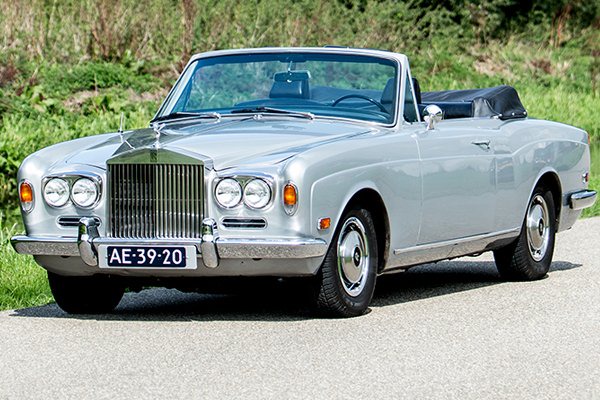 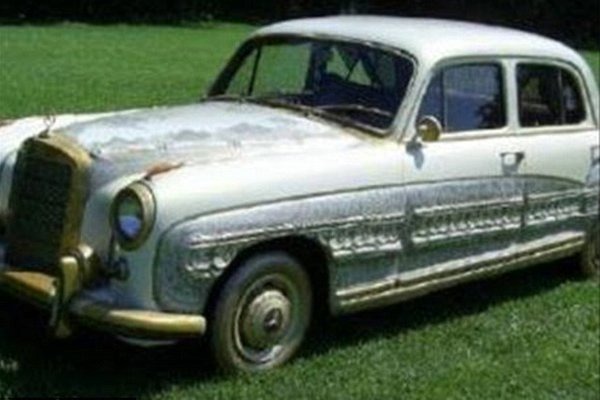 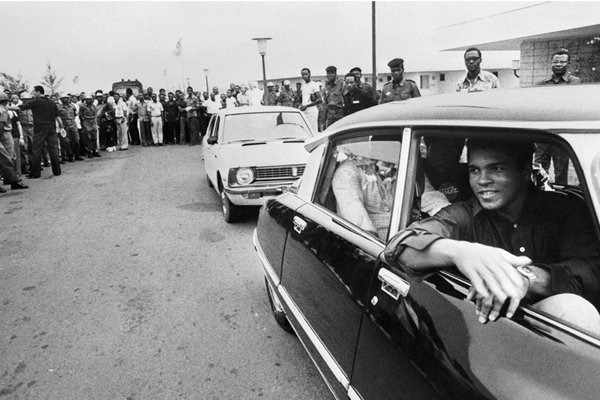 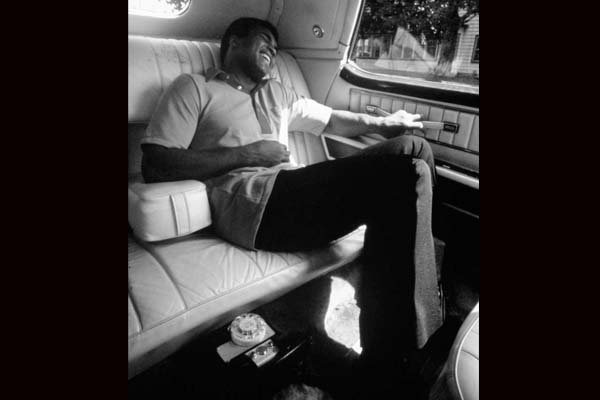 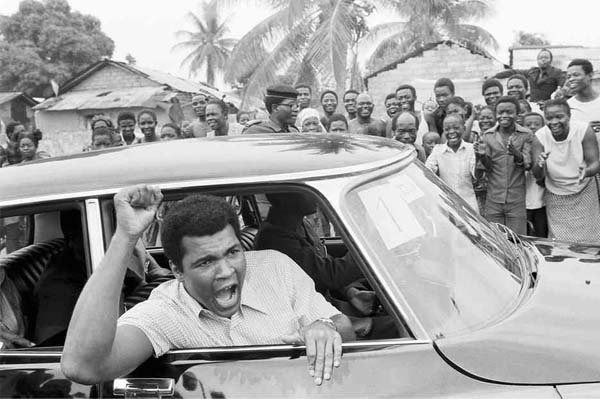 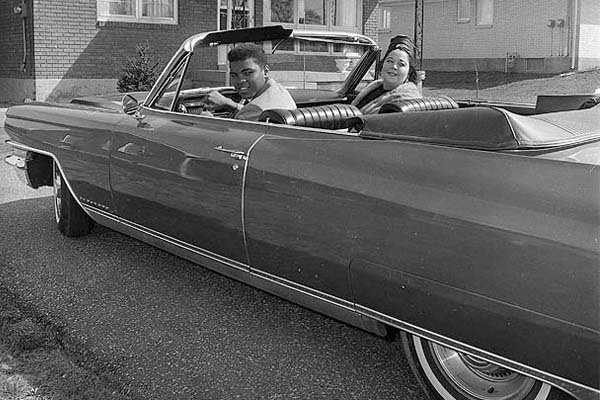 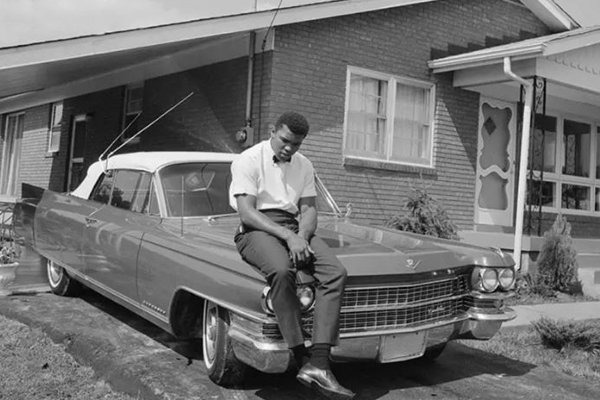 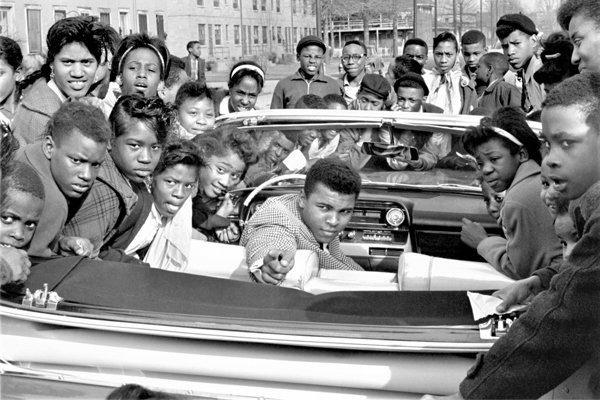 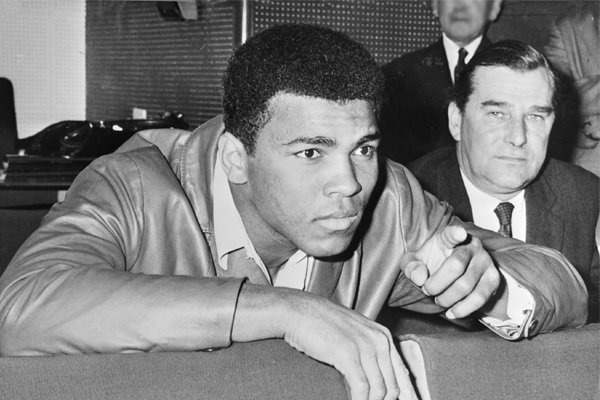