By Justinnick (self media writer) | 7 days ago

The UEFA Nations League Final commenced on Sunday evening as France and Spain locked horns at the San Siro Stadium in Italy. Both Sides had what it takes to win the trophy after having an amazing run in the competition before reaching the finals. The French National Team were the victors tonight as they came from behind to narrowly defeat Spain 2-1 at the end of the match. 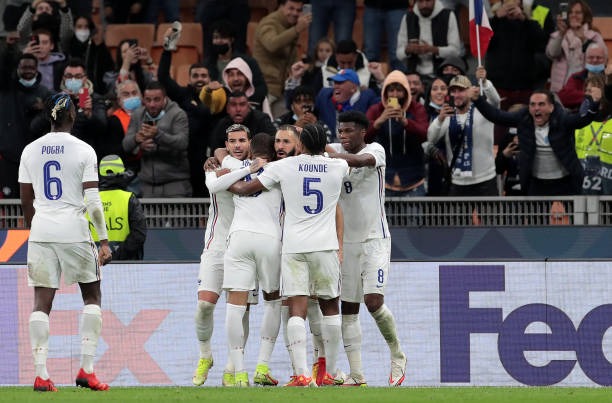 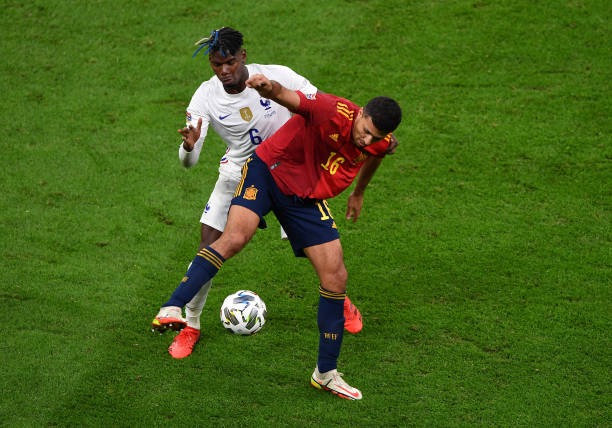 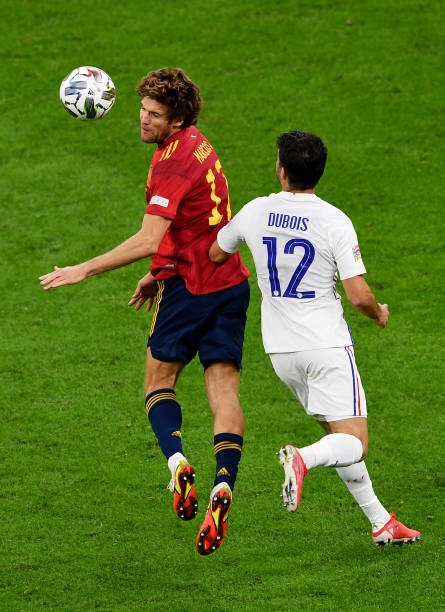 Well, in today's article I will be sharing two reasons why Spain lost the UEFA Nations League final to France.

1, They Couldn't Create Clear Cut Chances In The Match.

Spain enjoyed the possession in today's match as they passed the ball around brilliantly among themselves. Holding possession doesn't win you games as they needed to have created more clear cut chances against France. The Spanish National Team created a few goalscoring chances and only one was converted by them. 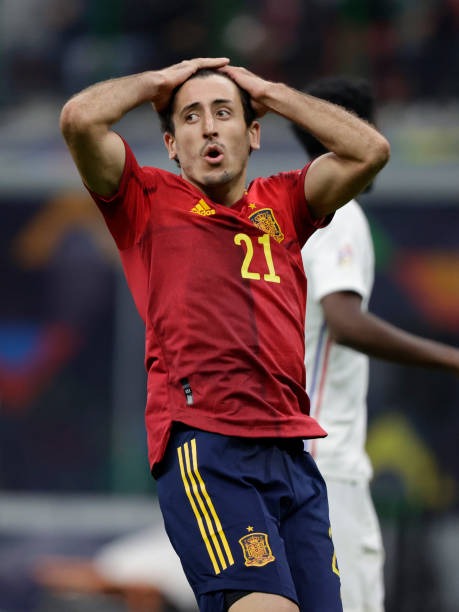 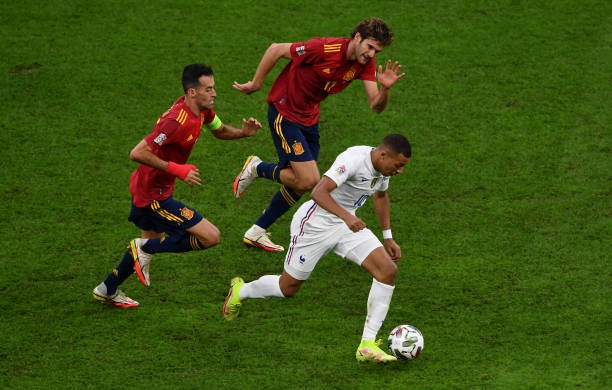 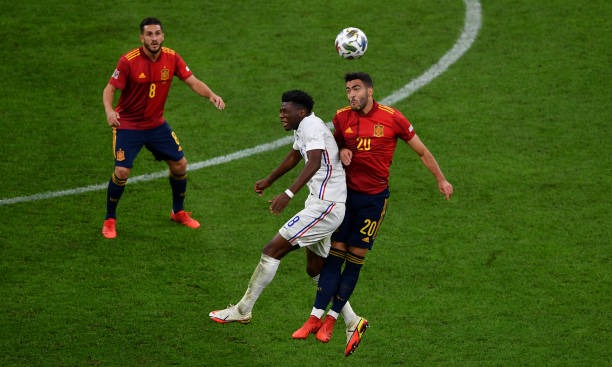 2, France Were More Precise And Clinical

The moment Spain scored the first goal of the match, The French National Team suddenly got a morale booster as they netted the equaliser through Karim Benzema in the space of two minutes. The Blues were more precise and clinical in the match rather than Spain who were more concerned about holding onto the ball. Kylian Mbappe scored the winning goal for French after receiving a beautiful pass from Theo Hernandez. France got a well-fought victory over Spain who paid dearly for their mistakes. 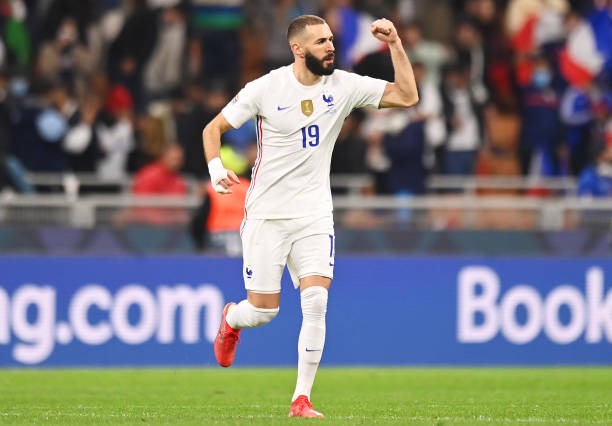 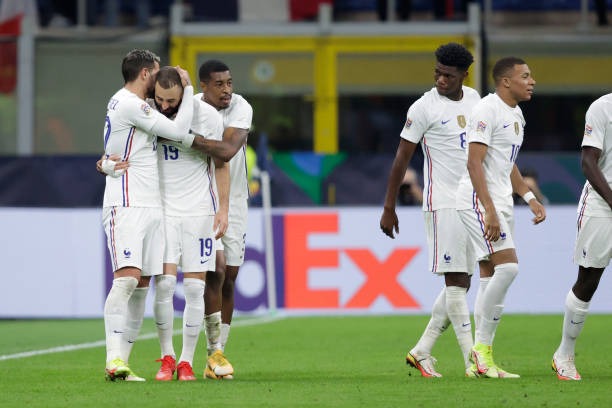 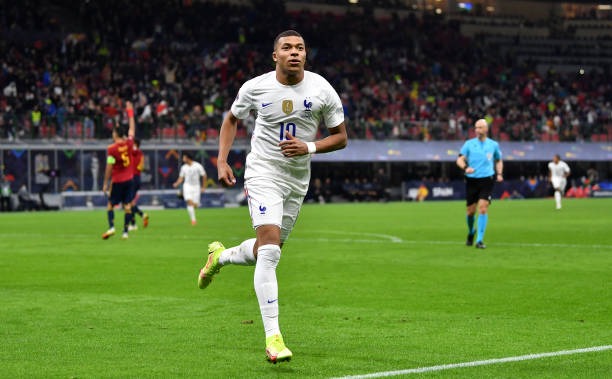