The Red Devils were defeated by Aston Villa at Old Trafford in a thrilling second-half Premier League match, their third defeat of the season in all competitions. A late goal by Manchester United in the second half earned them a penalty in the dying minutes of regulation time, which Bruno Fernandes failed to convert. 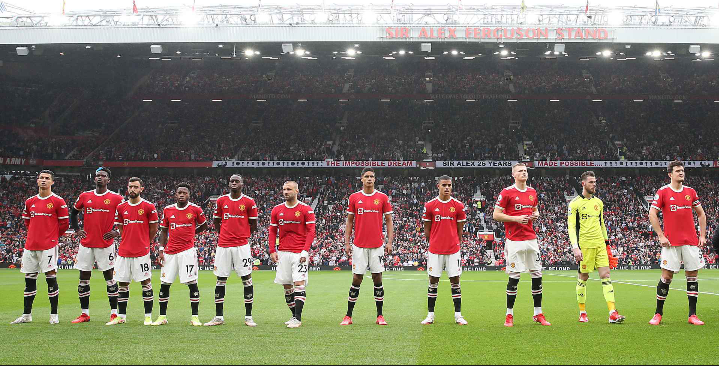 Ole Gunnar chose to deploy McTominay and Fred as defensive midfielders in his team. These two players appeared to be exhausted today and were prone to dropping the ball, particularly Fred. Both of these players have struggled this season, but Ole Gunnar is still named to the starting lineup for both of them. 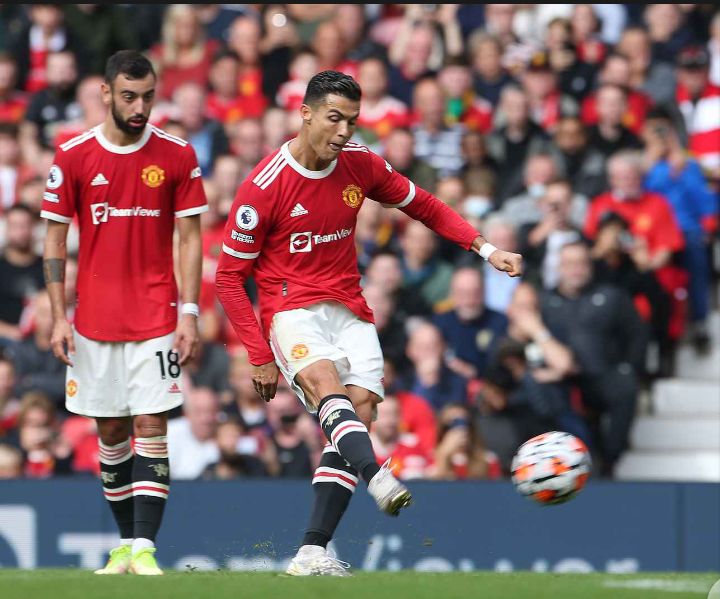 The Norwegian should go from a 4-2-3-1 system to a 4-3&3 formation in order to improve his performance. When playing in this formation, the team will be able to attack more effectively, as opposed to when playing with more defensive players. 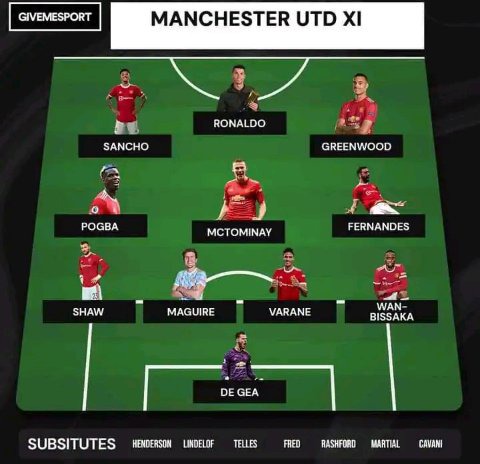 With this system, the manager will be able to deploy one defensive midfielder and three attacking players at the same time. Pogba and Bruno will take command of the midfield and guarantee that the squad moves forward as a result of them.