Fun fact: The impacts of the girlfriends of these Top 5 players on their footballing careers

By Holywinxy (self media writer) | 16 days ago

Sometimes the people around you can have some effects on your life and career. These 5 players below were the top 5 football players whose career were affected by their lovely girlfriends. 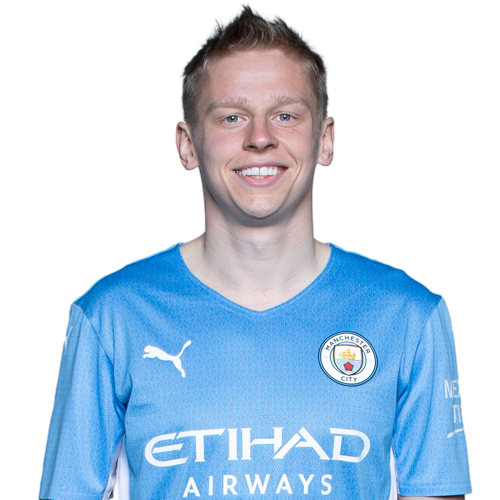 Our top is opened by a fresh story with the participation of Manchester City defender Oleksandr Zinchenko. It goes that simple: in August, the wife of footballer Vlada Scheglova, also known as Vlada Sedan, publicly criticized the head coach of the citizens, Josep Guardiola, for his wrong tactics chosen for the Champions League match against Lyon.

The very next day, Olexandr had to apologize for the words of his wife to the fans, the press and Guardiola himself. As a result, the “citizens” almost sold Zinchenko in the summer transfer window.

In addition to Pep's distrust, this season Olexandr also suffered injuries. Now the Ukrainian doesn’t get his place even on the bench, so we won’t be surprised if he becomes the first person Guardiola decides to place on the January transfer list... 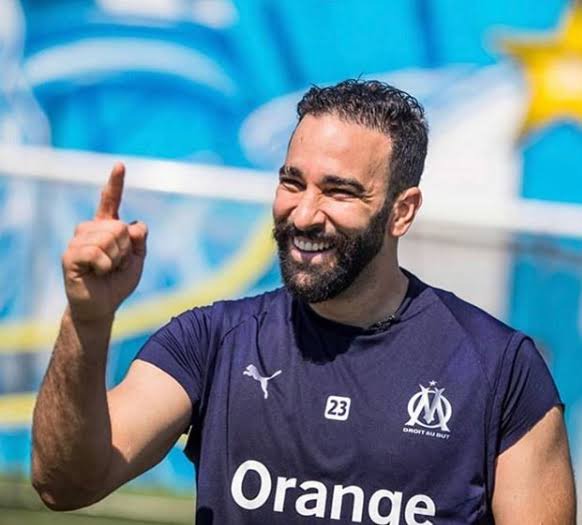 Next in the list is French defender Adil Rami. Yes, the same guy who dated film actress Pamela Anderson.

Even though Anderson is almost 20 years older than Rami, everything was fine between them until 2018. And suddenly, a couple of months later the footballer won the World Cup in Russia with the French national team, the couple broke up.

French journalists quickly hyped the story of Rami and Anderson's separation, making Adil look worse. The media winded up by the fact that once a Frenchman, who was then playing at Marseille, missed several team trainings, citing "family circumstances." The truth was that right at that time Rami and his girlfriend flew to the shooting of the popular game "Fort Boyard".

The club found out, a conflict broke out, and the player got sold to the Turkish championship. 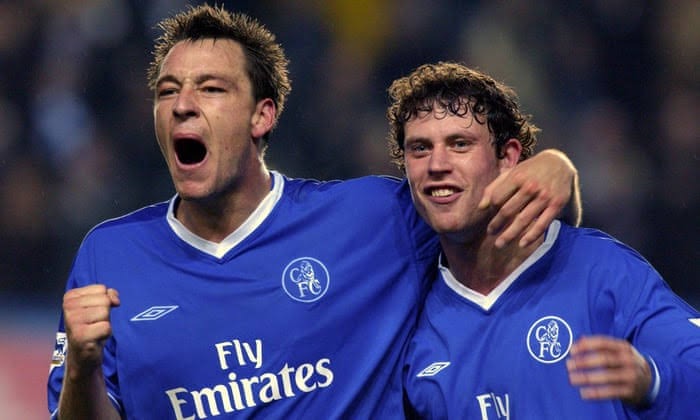 Ten years ago, the idol of English fans, just in a couple of weeks, turned into the most hated player in the country. This is due to Terry's intimate relationship with the wife of his Chelsea and England's teammate Wayne Bridge.

John and Vanessa Perroncel tried carefully to hide their romance, but the secret always becomes clear. Terry cheated on his wife Toni, and Vanessa had a three-year-old son with Wayne.

But what a nightmare the media made when it turned out that Perroncel got pregnant from a friend of her husband and had an abortion. By the way, at the request of John himself.

Revealing all the details of their relationship, the media turned against Terry fans, teammates, sponsors and, of course, Bridge himself, who was lied to his face. Terry's reputation suffered greatly: he was left with no captain's armband in the England national team and was mixed with mud in the media in all possible ways. At the same time, no one denies John's great sporting achievements.

Moreover, Bridge didn’t match up with everything that happened and left for Manchester City, so as not to intersect with his friend who had betrayed him. Wayne didn’t succeed there, and he began to wander on loans. It even got to that point that he finished his career in the Championship. 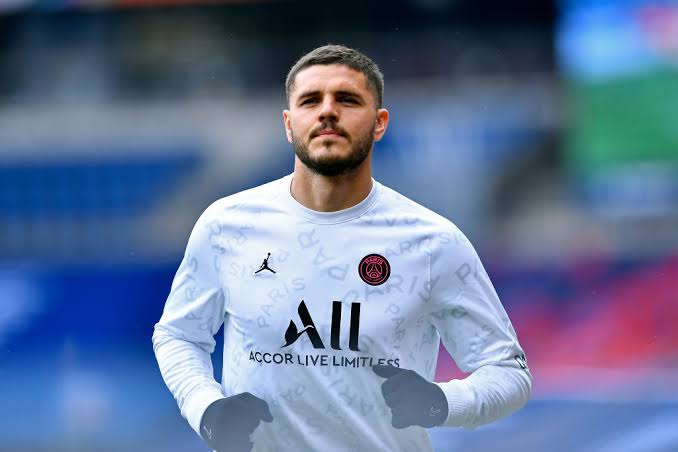 Our top definitely couldn’t take its place without mentioning this scandalous couple - Mauro Icardi and his wife Wanda Nara.

The beginning of their relationship already caused the most unpleasant emotions. Wanda had a love affair with Mauro, leaving his friend and teammate in "Sampdoria" Maxi Lopez, to whom the girl gave birth to three children. The scandal immediately put an end to the friendship of the players.

A few months later, Wanda and her children moved to Icardi, bathed in his love and expensive gifts, which she didn’t hesitate to show in social networks in order to anger Lopez.

So, Icardi had his high time! His business went up, because of him moving to Inter and becoming a star there until Wanda became his football agent. The tactics of Mauro's passionate wife were straightforward: she didn’t hesitate to blame the management, coaches and players of the "Nerazzurri". As a result, Nara turned Icardi into an outcast who had to leave for PSG. 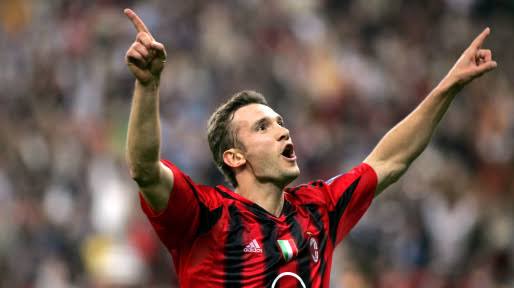 In Milan, Andriy Shevchenko achieved everything he ever wanted: Scudetto, Champions League, Ballon d'Or! It would seem, well, why deprive yourself of the mentioned gloriousness? The Ukrainian, unfortunately, didn’t ask himself this question and simply satisfied the requirements of his wife, the American model Kristen Pazik, who wanted their son Jordan to grow up and be brought up in an English-speaking environment.

An offer from Chelsea in 2006 came in handy, but in England Shevchenko didn’t live up to the hopes of Roman Abramovich and became one of the worst signing in the history of the Premier League. 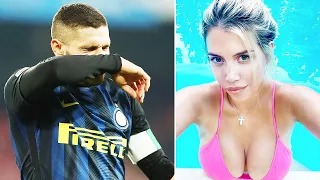