Analysis: Why Barcelona failed to defend the La Liga title this season 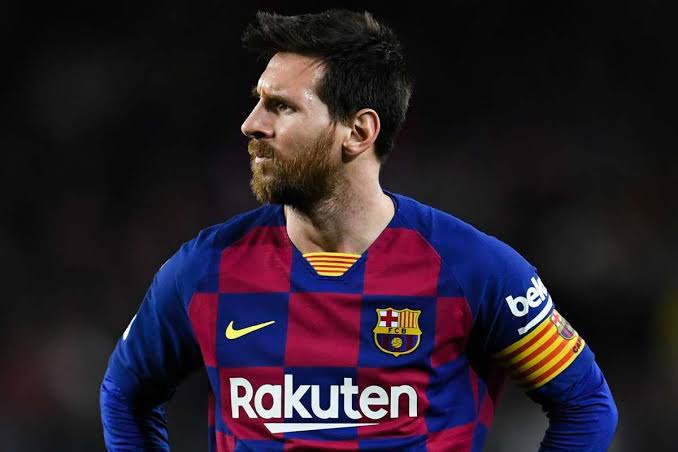 Real Madrid won the prestigious La Liga title this term and this hasn’t gone down well with the Barcelona fans. After a tough and challenging campaign, no party likes to lose but there can be only 1 winner. While Real Madrid fans are on their cloud nine mode, Barcelona fans wonder where the title run had gone wrong and what are the reasons behind the inefficiency of the Catalans.

It has been quite some time, that Barcelona has stopped playing the quality football that they played once in the La Liga. The trophy laden seasons however covered up for the issues but true football fans know that there have been several problems in the play of Barcelona, the same club which played the most elegant football a decade ago. This season, the problems have become bigger and the results are harrowing as well. Thus, Barcelona can no longer hide their incapabilities with trophies as fans now have a clear vision about their play.

Many fans considered previous manager, Ernesto Valverde as the man behind the failures of good results and football. But it would be very reluctant and unjustified ,to put the blame on a single person. Quique Setien is neither to be blamed for the current results. The whole team lacked the, determination and were drained and lacked the motivation to produce good football.

Despite having good squad depth, injuries were the major cause for costing Barcelona the whole season. The start of the season was an unpleasant one with Lionel Messi and Luis Suarez out. Very soon in the first match of the campaign for Barcelona, Ousmane Dembele made his place on the injury list. Thus, new signing Antoine Griezmann and La Masia candidates Ansu Fati and Carles Perez were the starters. During the whole campaign, Arthur also found his way out with injuries and illness. Jordi Alba and Marc-André ter Stegen were also out due to injuries, causing major dents in the heart of Barcelona’s defence. Suarez’s 2nd major injury and Dembele’s 3rd injury caused distress for Quique Setien in the early stages of settling in the club.

Valverde’s tactics didn’t prove helpful at all. The performances were ,horrifying and the results were disastrous for the fans and the club. Losing and drawing many away games in the early stages of the, season have had a huge impact on the shaping of the results. By the time Ernesto Valverde was released off his duties, Barcelona were tied with archrivals Real Madrid at 40 points.

New manager Quique Setien promised to bring about a change and bring good football back to the club. It would be extremely ,hateful to say that he didn’t keep his promise. He did his best for the club and his tactics seemed to work. As a matter of fact, good football was coming back but it lacked a major factor – creation of chances. Barcelona played good passing and possession football, but the lack of creation of goals is what hampered the results for Setien. Setien experimented with various tactics and formations but everything comes at the price of another. Barcelona had to accept the loss of Copa del Rey. Also, they somehow managed a draw against Napoli in the Round Of 16 of UEFA Champions League. The most humiliating and ugly moment came for the Cules when they, were handed a 2-0 loss in the El Clasico.

Interestingly, before the break due to the pandemic, Barcelona managed to hold on to the 1st position in the La Liga but things have gotten worse since then. Few players have maintained form and the rest are sluggish and show no signs of being motivated. Senior players like Lionel Messi, Sergio Busquets, Marc-André ter Stegen and Gerard Pique seem to be doing good. Clément Lenglet and Riqui Puig are also at the top of their games. Riqui Puig has been stellar and due to the experimentations, another gem has been discovered and given proper game time.

On the other hand, Luis Suarez and Arturo Vidal have been seriously under the weather. Their forms have deteriorated to an extreme. On top of that, the sale of Arthur has raised the eyebrows of every true football fan. Though Barcelona have managed to sign Miralem Pjanic, a world class midfielder, he is 30 and Arthur was young and was touted to be the future of the midfield of Barcelona.

This season has been a turmoil for the Blaugranas. But, it is not to be forgotten that injuries, bad tactics, a worthless board and especially a bad run of form cannot bring down the quality of the club and they will bounce back stronger.