By OnosNaija (self media writer) | 26 days ago

Chelsea amazing start to the new season has come to an end after they suffered two consecutive defeats against Manchester City and Juventus, and this could be the start of a serious slump in form that might see them lose their next couple of games on the bounce. The kind of quality players in the Chelsea squad means they are being expected to get back to winning ways in today's Premier League game against Southampton, but the task facing Thomas Tuchel may be much harder than we thought. Below, we will be having a look at two reasons why the Chelsea coach might struggle to get his squad back to their previous form.

1. Too many struggling players in his squad. 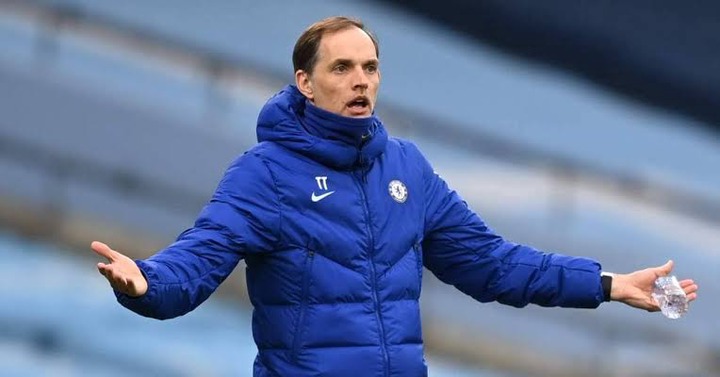 Chelsea slump in form would have been much easier if it was just one or two players but the whole squad seems to be struggling at the moment. The midfield players are not creating enough chances at the moment and the attackers are failing to utilize the little chances been created.

Romelu Lukaku has been the one scoring goals out of nothing to cover for the poor performances of some of his teammates but the Belgian striker has not found the back of the net in the last four games. His link-up play with other attacking players has also been very poor in the last two games.

Managing a squad filled with out of form players is not an easy task. Making changes to his starting lineup would have been the easier option for Tuchel if only one or two players are struggling, but he will need to figure out a way to get the whole squad back to their early season form.

2. This is Chelsea first real blip in form since he became their coach. 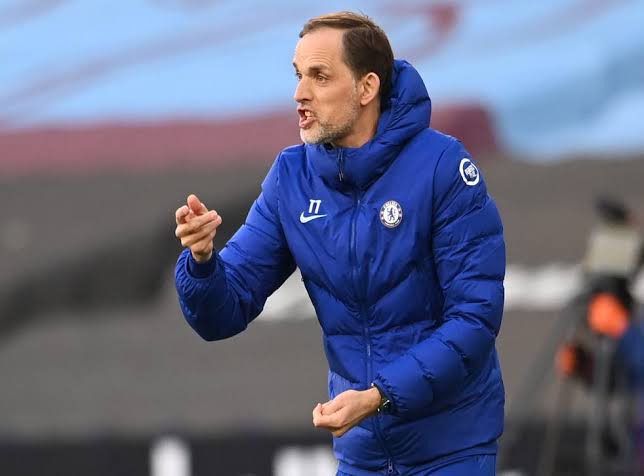 Chelsea current issue is entirely new to Tuchel, so he might struggle to figure out how to solve it. The German manager has not suffered consecutive defeats since he was appointed as Chelsea coach in January.

Everything decision he takes since he joined Chelsea has worked out perfectly for him until now, which means we haven't had the opportunity to see how well he can manage his team poor run of form.

A lot of questions are now being asked of his tactics, and other teams may have figured out a way to play against Chelsea. It will be interesting to see how he handles the whole situation in the coming weeks.