OPINION : TOP 10 Best Goals in the World of Football.

By Kingworld | self meida writer
Published 23 days ago - 8026 views 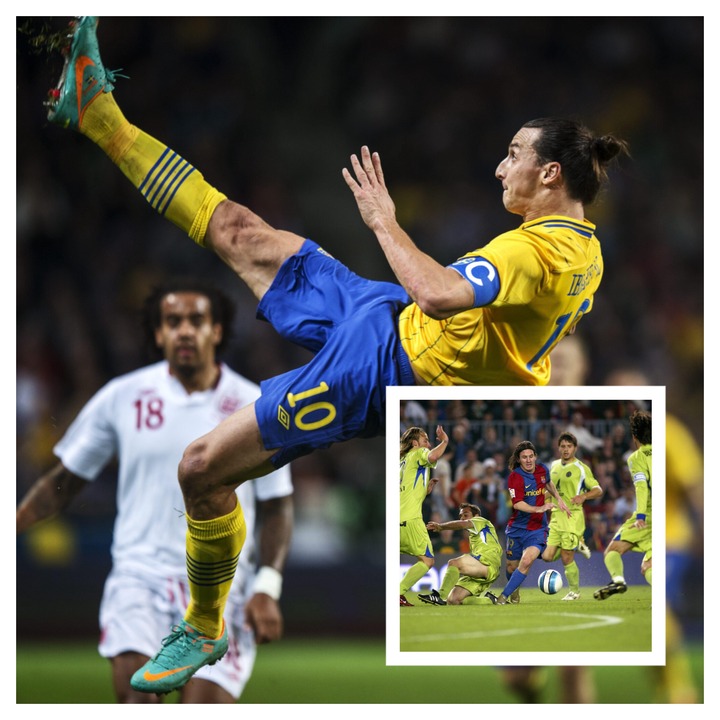 The magical flair that epitomizes football has captivated audiences for over a century. Compared with other games, the game of football allow players to create innumerable variations of skills, tricks, passes and shorts. In my article today, I will be showing you TOP 10 Best goals ever in the game of football. Well, if my list contradicts your choice, it is best you choose your opinion. 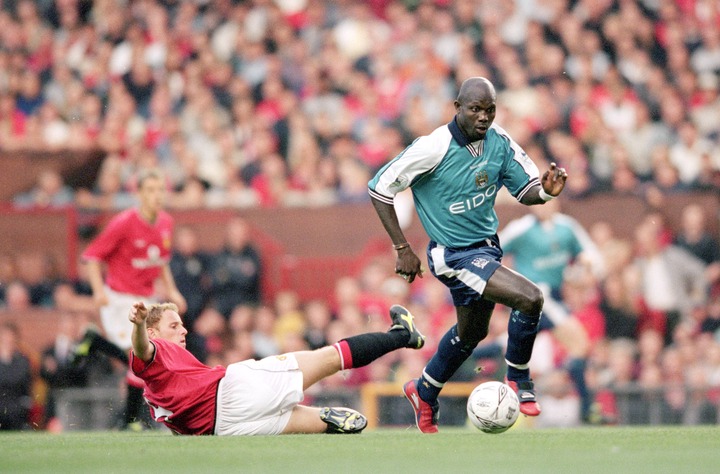 George Weah 1996 goal for Milan would forever be remembered. He picked up the ball in his own penalty area before running the length of the pitch to score the opposition goalkeeper. Weah was voted the best African football of that year. 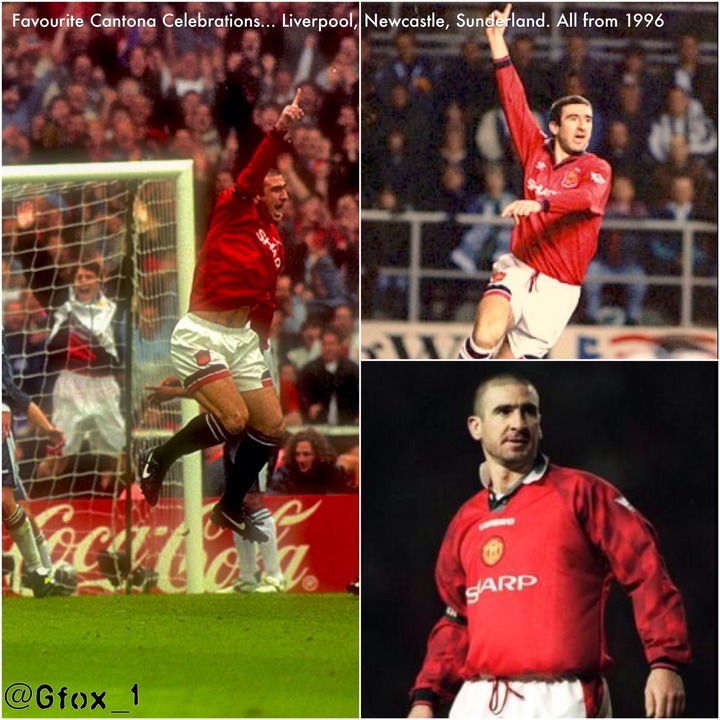 Eric Contana legendary goal in 1996 befitted his subsequent celebration. He dribbled pass two players before exchanging passes with a Manchester United Teammate. He then chipped the ball over the goalkeeper and scored. 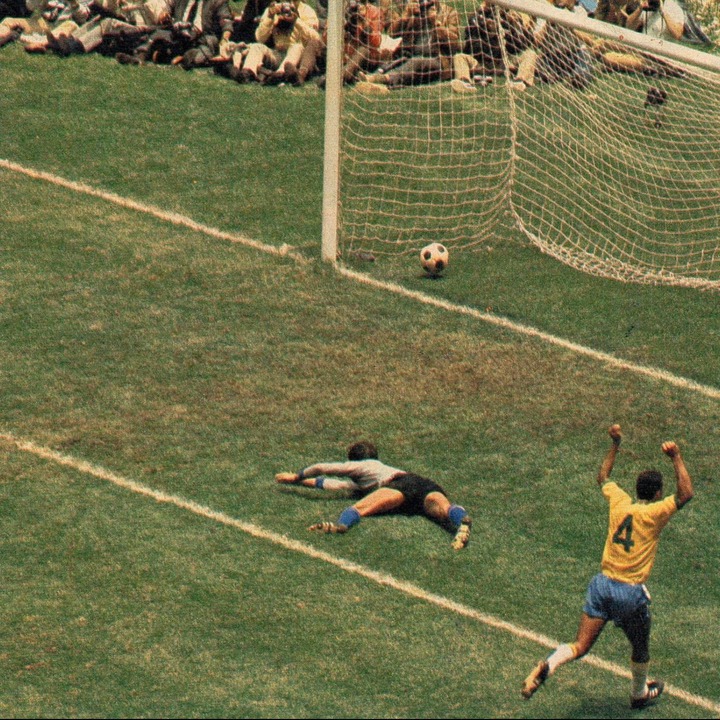 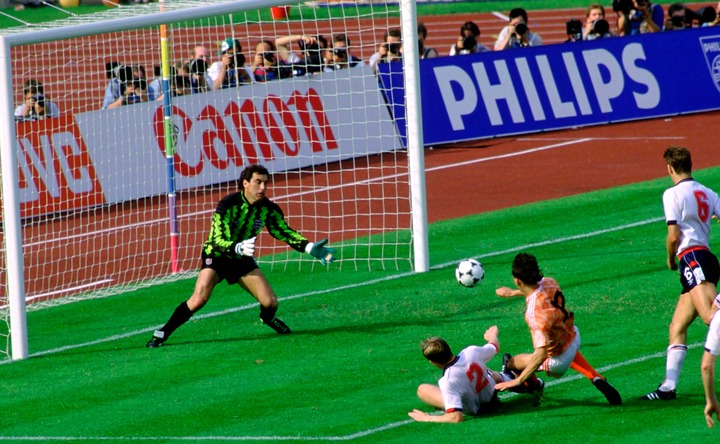 Zlantan scored one of the best goals ever in an international friendly against England. He turned on his heels, leapt into the air, and looped an overhead kick into the England goal from 30 yards. The Composure, technique, athleticism, and accuracy demonstrated by Zlantan was unique. 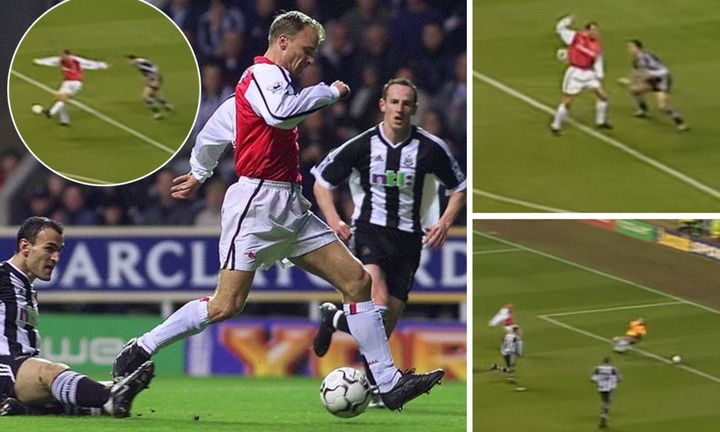 Dennis outstanding goal against Newcastle in 2002 left everyone stunning. He flicked the ball backward around the defender, and ran around the opposite side and scored. It is better to just watch it. 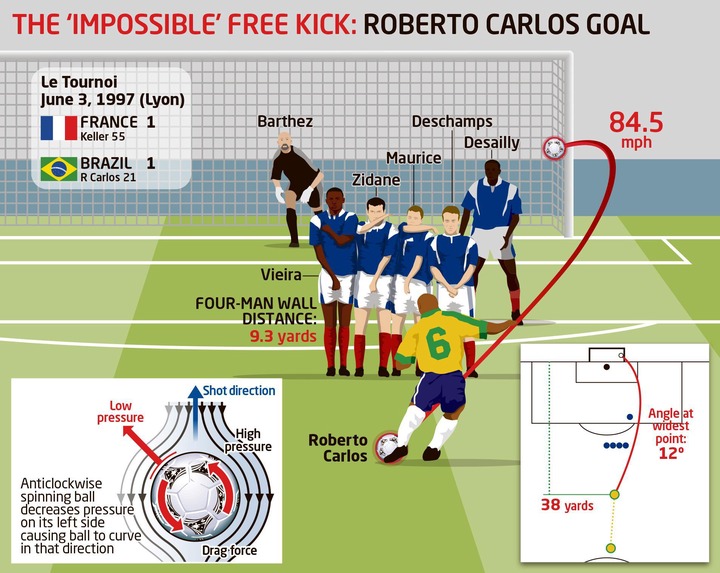 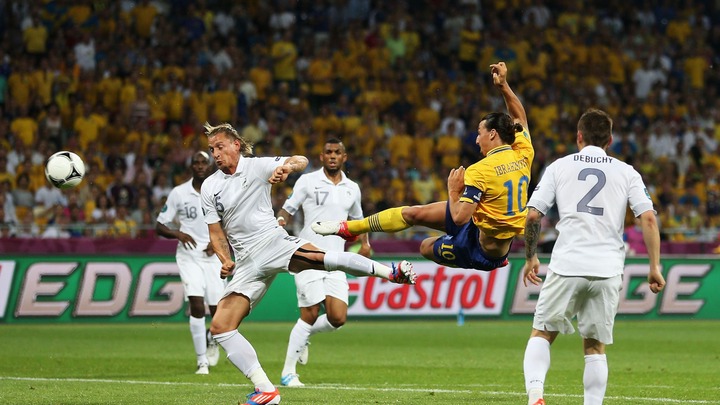 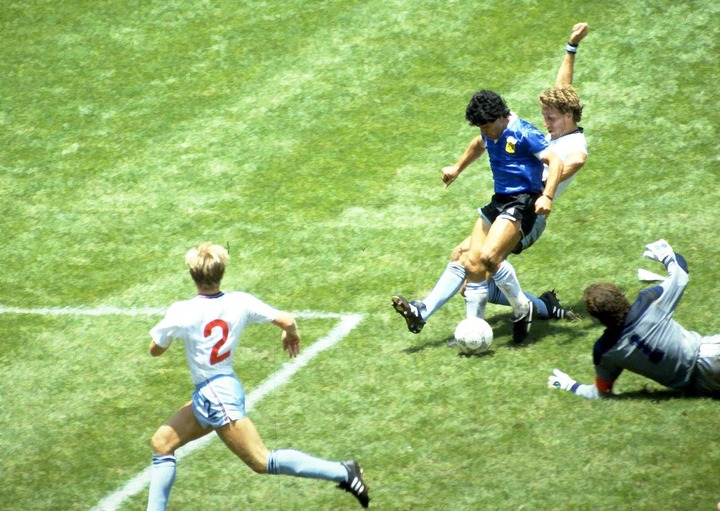 This goal is regarded as one of the greatest goal in the history of football. Diego picked up the ball in his own half and beat four players and the goalkeeper before playing the ball into the net. 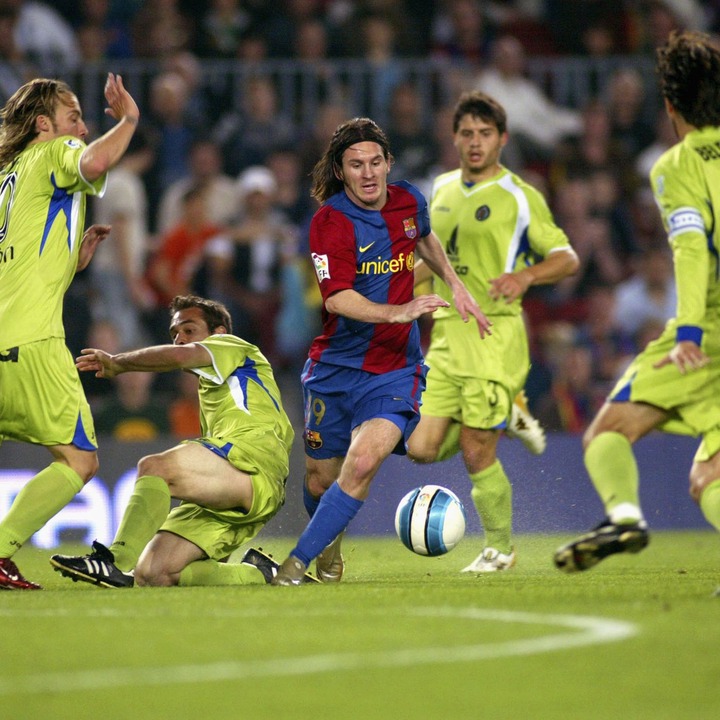 Lionel Messi goal against Getafe in 2007 show many similarities with Diego Maradona's strike 20 years earlier. He dribbled pass four players before scoring the goalkeeper. The only difference was Messi had a better finish.

Content created and supplied by: Kingworld (via Opera News )

france visa application microbiology career nina ivy oshiomole unesco full meaning
Opera News is a free to use platform and the views and opinions expressed herein are solely those of the author and do not represent, reflect or express the views of Opera News. Any/all written content and images displayed are provided by the blogger/author, appear herein as submitted by the blogger/author and are unedited by Opera News. Opera News does not consent to nor does it condone the posting of any content that violates the rights (including the copyrights) of any third party, nor content that may malign, inter alia, any religion, ethnic group, organization, gender, company, or individual. Opera News furthermore does not condone the use of our platform for the purposes encouraging/endorsing hate speech, violation of human rights and/or utterances of a defamatory nature. If the content contained herein violates any of your rights, including those of copyright, and/or violates any the above mentioned factors, you are requested to immediately notify us using via the following email address operanews-external(at)opera.com and/or report the article using the available reporting functionality built into our Platform 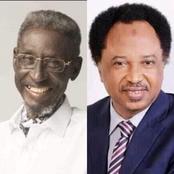 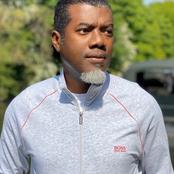 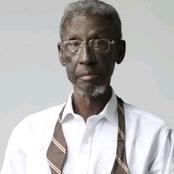 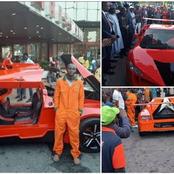 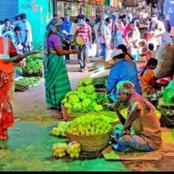 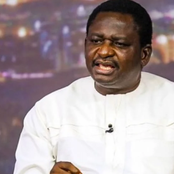 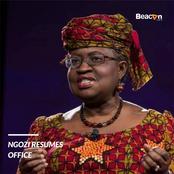 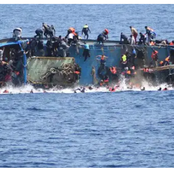