Manchester United Vs Chelsea: This Team Might Win That Match 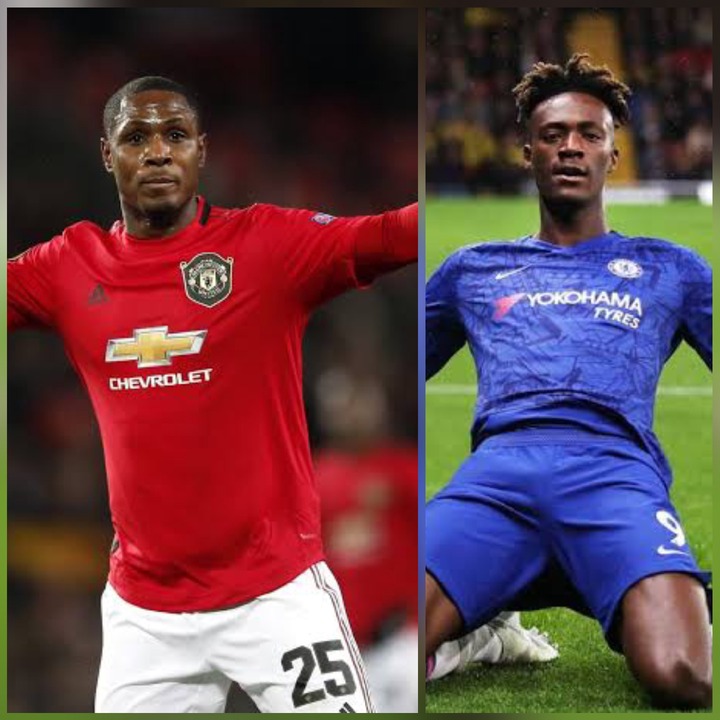 When Manchester United plays against Chelsea, both teams always play with vigor with the drive to win the match. 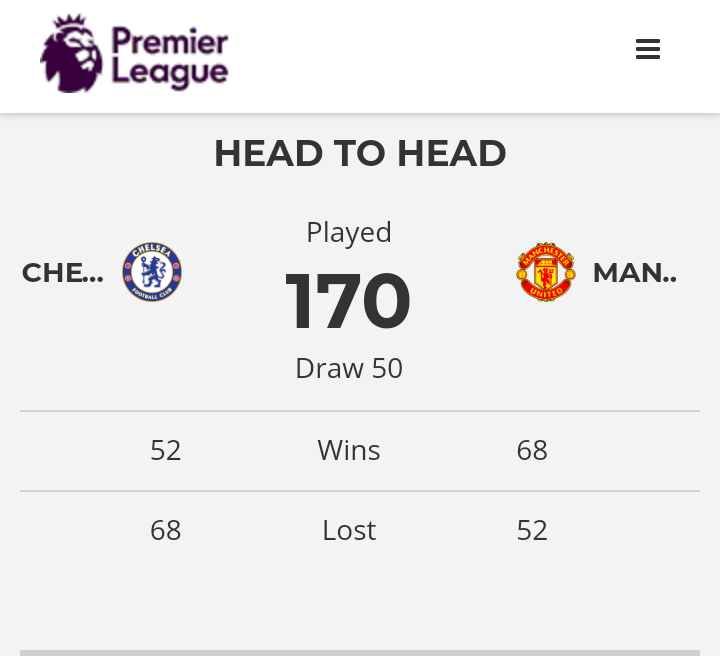 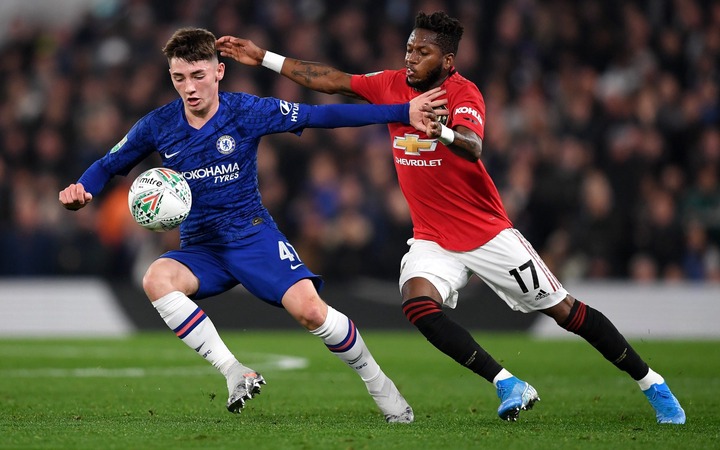 Manchester United will play the likes of Bruno Fernandes, Paul Pogba, and Nemanja Matic, and I don't see Chelsea's midfield without Ngolo Kante and Gilmour.

See some pictures below of their previous outings 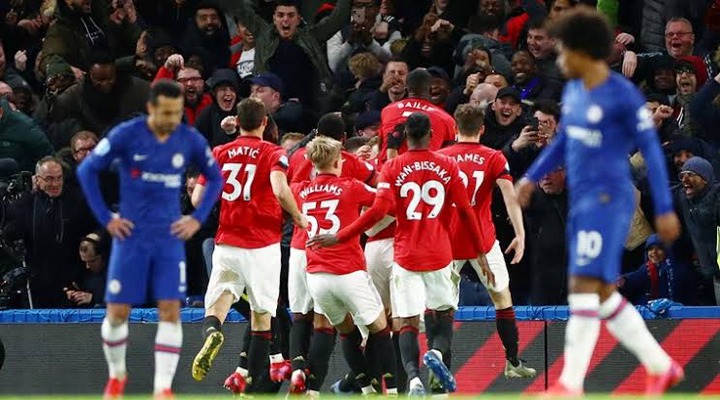 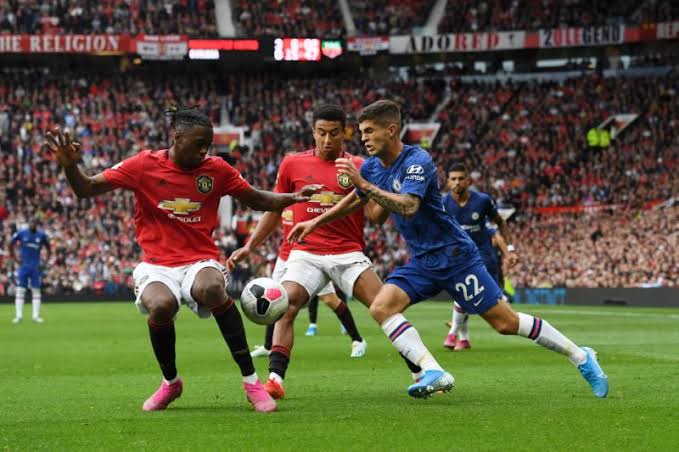 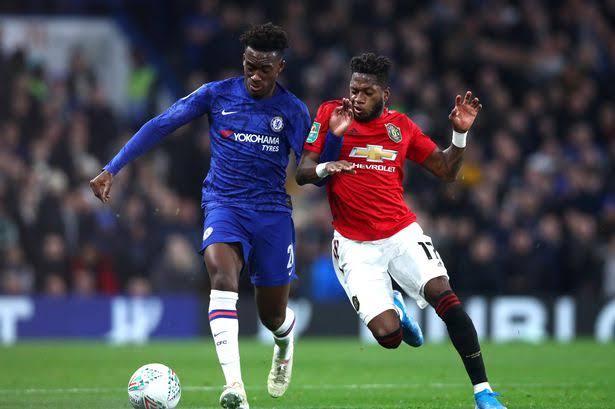 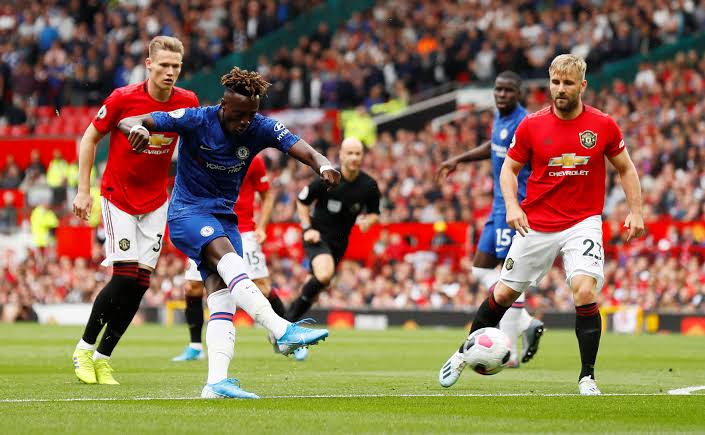 We will see the scoreline tomorrow, but who do you feel will win the match, drop your answers in the comment box.