By Thomaskay (self media writer) | 1 year ago 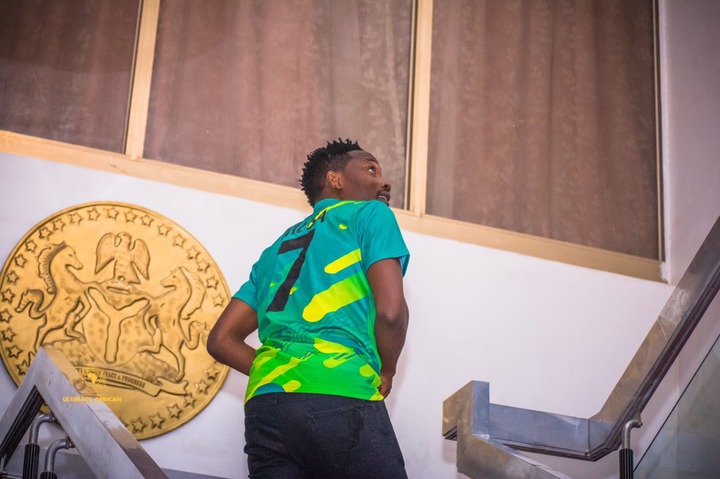 Ahmed Musa is on course in his mission to win the Nigeria Professional Football League title with Kano Pillars.

The Super Eagles captain was in action on Sunday as Kano Pillars momentarily regained the top spot on the NPFL log after a 1-1 draw in the Northwest derby against bitter rivals, Katsina United.

Sunday's Derby was played at the Muhammadu Dikko Stadium, Katsina.

The previous matches between these two teams had been marked with crowd violence which necessitated a punitive action from the League Management Company (LMC) to ensure that it was a complete closed doors affair.

The LMC actually specified the numbers of players and officials allowed into the stadium for the encounter.

The goal for Pillars was scored by Rabiu Ali in the 26th minute via an expertly taken free kick. 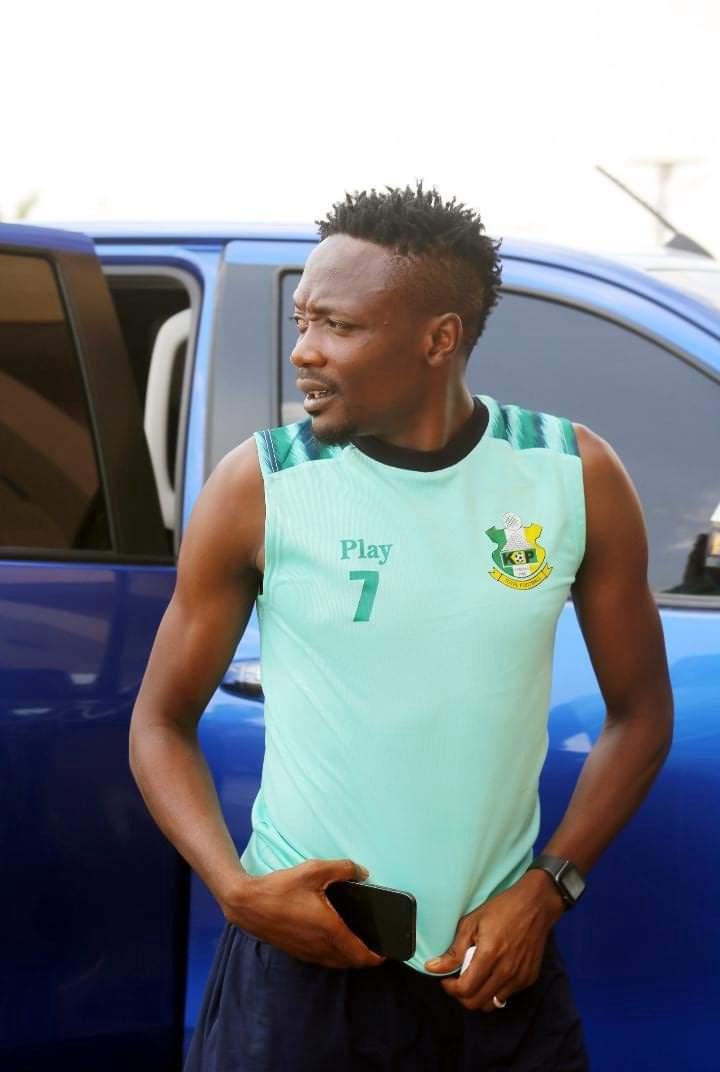 However, the Changi Boys responded gamely with the equaliser six minutes later from Ahmed Rasheed who had earlier missed a spot-kick in the 20th minute.

Sai Masu Gida extended their unbeaten run to eight games and are atop the table with 41 points from 22 games.

Akwa United can however overtake them if they beat Enugu Rangers on Monday in a rescheduled tie.

Content created and supplied by: Thomaskay (via Opera News )