Why Memphis Depay could surpass Neymar's legacy at Barcelona

First of all, let’s establish that Neymar is a better player than Memphis Depay, he’s two years older, played more games, scored more goals and has more assists both at club level and internationally. 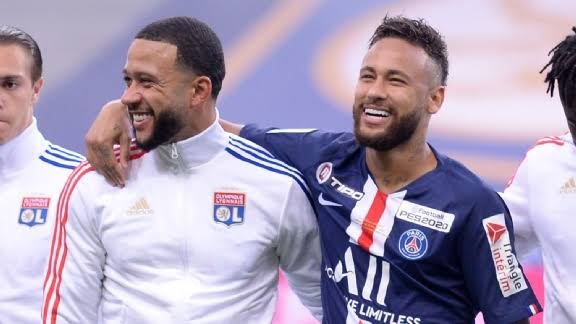 However, the pair have some similarities as well, mainly the fact that they play the same positions, left wing, attacking midfield, support striker and occasionally centre forward. 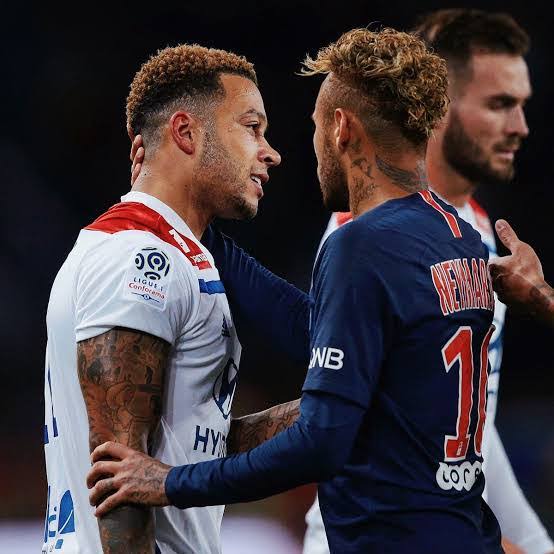 They also have similar playing styles, full of pace and trickery and with a knack for cutting in from the left onto their deadly right foot. 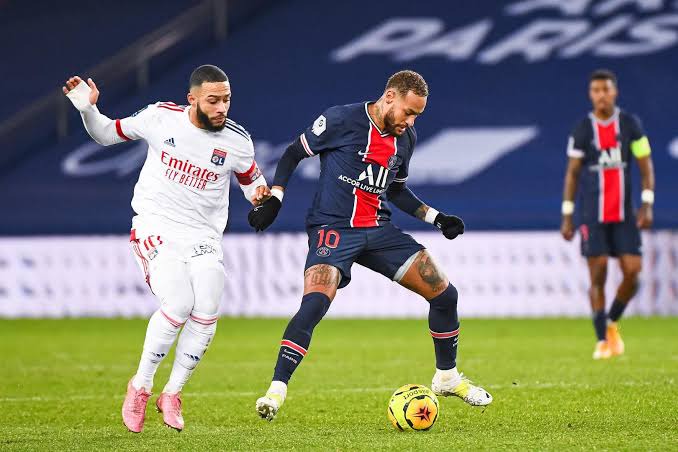 But the similarity that matters the most here is their shared affiliation to FC Barcelona where Neymar played from 2013 to 2017 and Memphis only just joined this summer. Neymar had four great years in Catalonia but there’s reason to believe Memphis’ Barcelona career could be better despite only being there for two months. 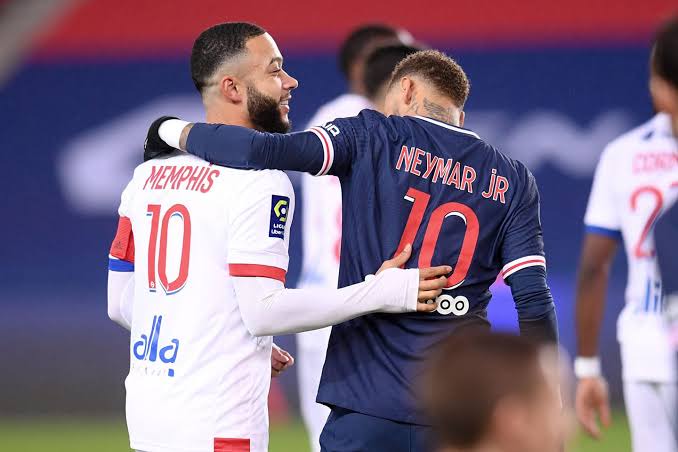 And the reason is simply because Memphis Depay has more responsibility on his shoulders now than Neymar did when he was a Barcelona player.

That’s not to say Neymar didn’t perform well for the club though, he scored 105 goals and provided 76 assists in 186 total appearances, those numbers are impressive. 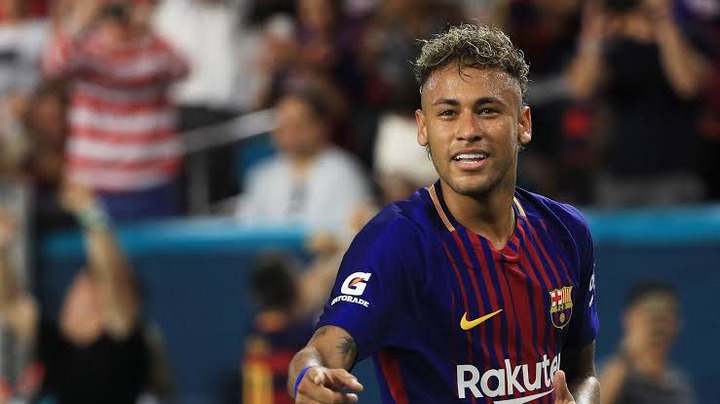 But despite that, he was always the third wheel in the Barcelona dynamic, behind his forward partners, Luis Suarez and the great Lionel Messi. 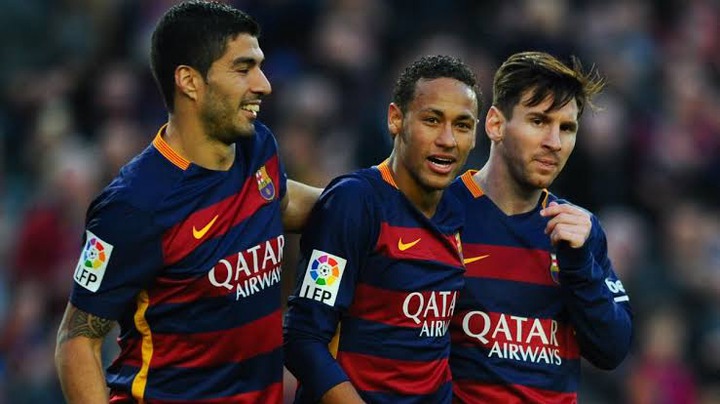 In the four seasons they were both at Barcelona together, Messi played 204 games and scored 194 goals and even Suarez who only played three seasons with Neymar still managed to outscore him with 121 goals in 147 games. 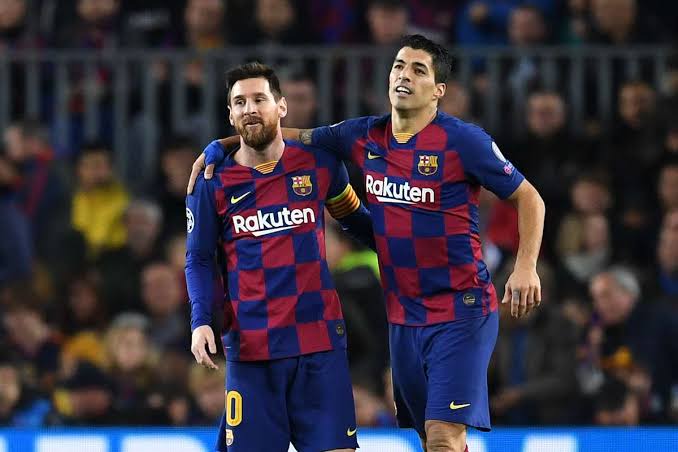 Memphis Depay will have no such problems in his Barcelona career though with Messi now at PSG and Suarez at Atletico Madrid. 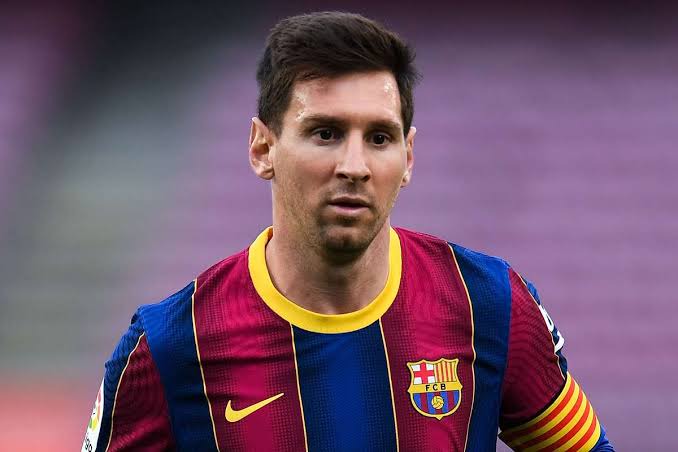 Not only are those two no longer at the club but Barcelona right now do not have an attacker of that calibre anymore which clears the path for Memphis Depay to become the main man at the club, something Neymar could not do. 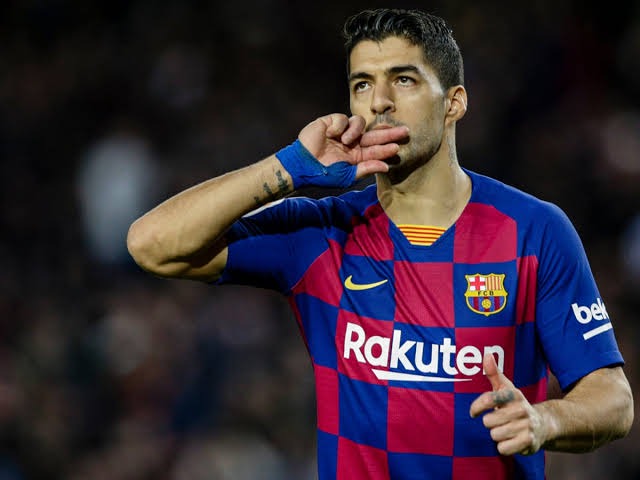 Memphis has only played three competitive games for Barca and he looks right at home, having scored twice and assisted one goal. 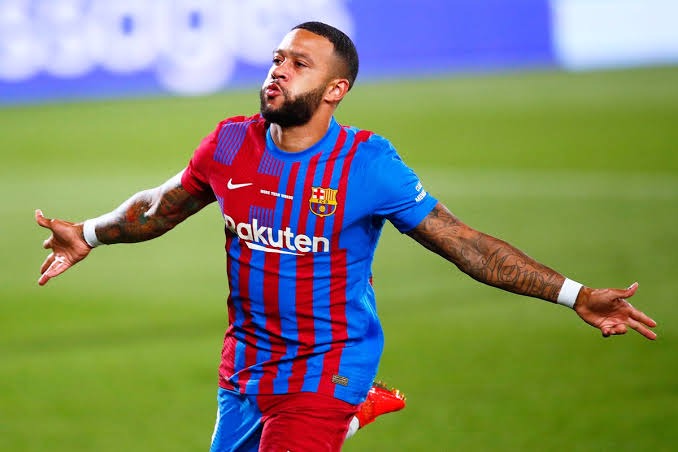 He demands the ball and plays with the confidence of being the best player in the frontline, he’s no stranger to carrying a team. 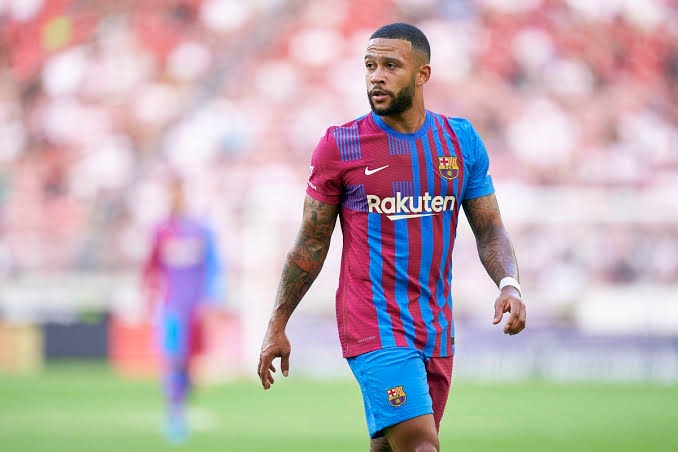 Depay has been the main man at Lyon and the Dutch national team for the past four years, 76 goals and 55 assists for the French club in 178 appearances shows how much of the scoring and creative burden he carried. 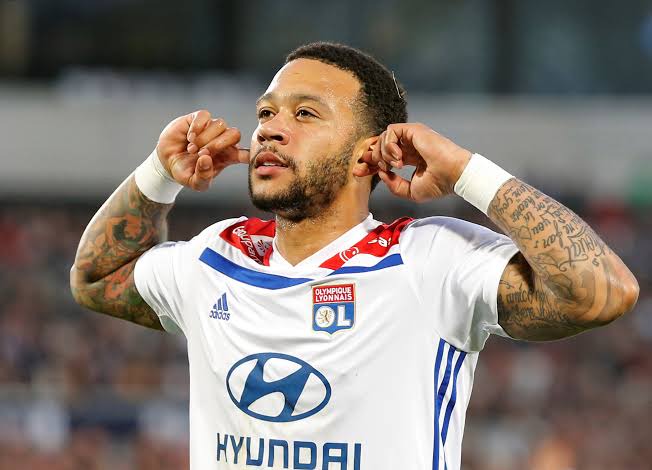 He also has 33 goals and 25 assists for the Netherlands and is without a doubt the Oranje’s best player. 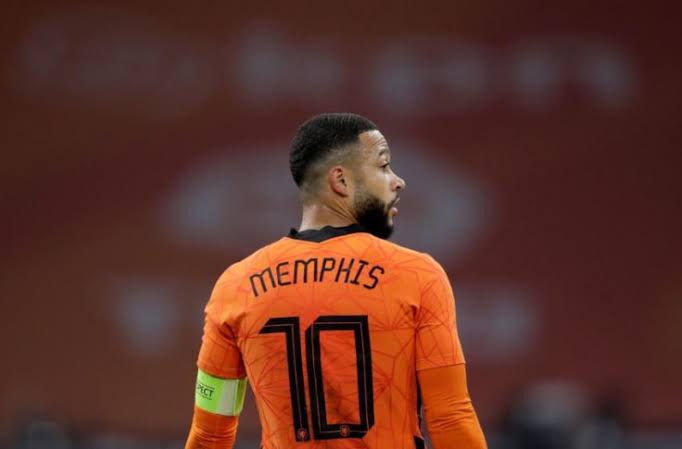 Only time will tell whether or not Memphis Depay will have better Barcelona stats than Neymar but he’s already on the path to a better legacy in the famous Blue and Red stripes.