CHE VS BRE: 3 Brentford Stars That Could Cause Problems For Chelsea On Saturday

By [email protected] (self media writer) | 16 days ago

Chelsea take on Brentford on Saturday at Stamford Bridge, as Premier League actions set to return after the international break. Chelsea had a few players sidelined last week in their clash against Southampton at Stamford Bridge, as N'golo Kante remains the only player to be in contention to start against Brentford this weekend, with Antonio Rudiger and Christian Pulisic still sidelined.

Chelsea currently tops the English Premier League table with 16 points from seven matches, while Brentford is seventh in the table with 12 points from the same number of matches. Brentford has faced two top teams this season, recording one win, which was against Arsenal and drawing the other which was against Liverpool. Brentford manager will be hoping his boys continue their good run of form against table toppers on Saturday at Stamford Bridge. Brentford has three star players that Chelsea would have to keep a close eye on throughout the match on Saturday.

1. Ivan Toney: The English born footballer has really impressed this season for Brentford. Ivan Toney has scored just two goals and recorded two assists in his seven appearances this season in all competitions. Ivan Toney is known for his pace and athleticism while with the ball and has become an attracted striker in the eyes of Jurgen Klopp, after his scintillating display against Liverpool. 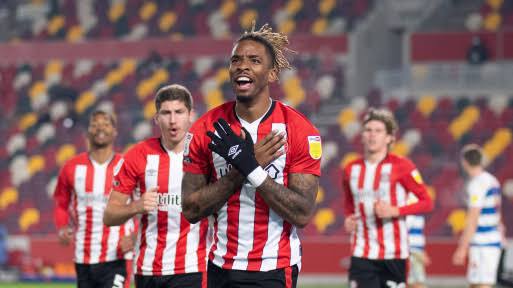 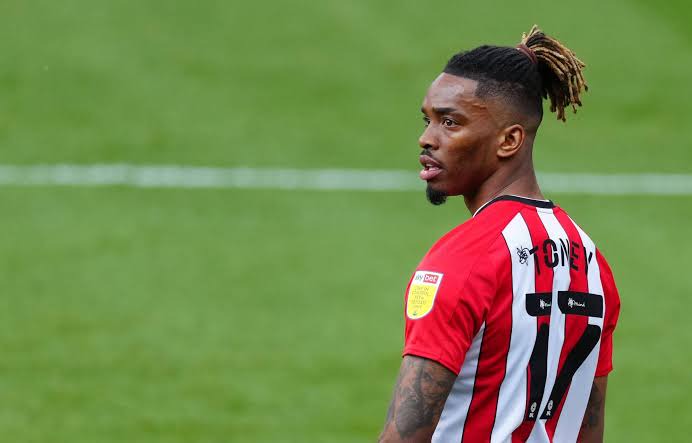 2. Bryan Mbeumo: The French professional footballer is another promising player to watch out for in the encounter on Saturday. Mbeumo has scored two goals this season, but yet to register a single assist in his seven appearances this season. Bryan Mbeumo is known for his strength and could take that advantage against Chelsea's defence on Saturday. 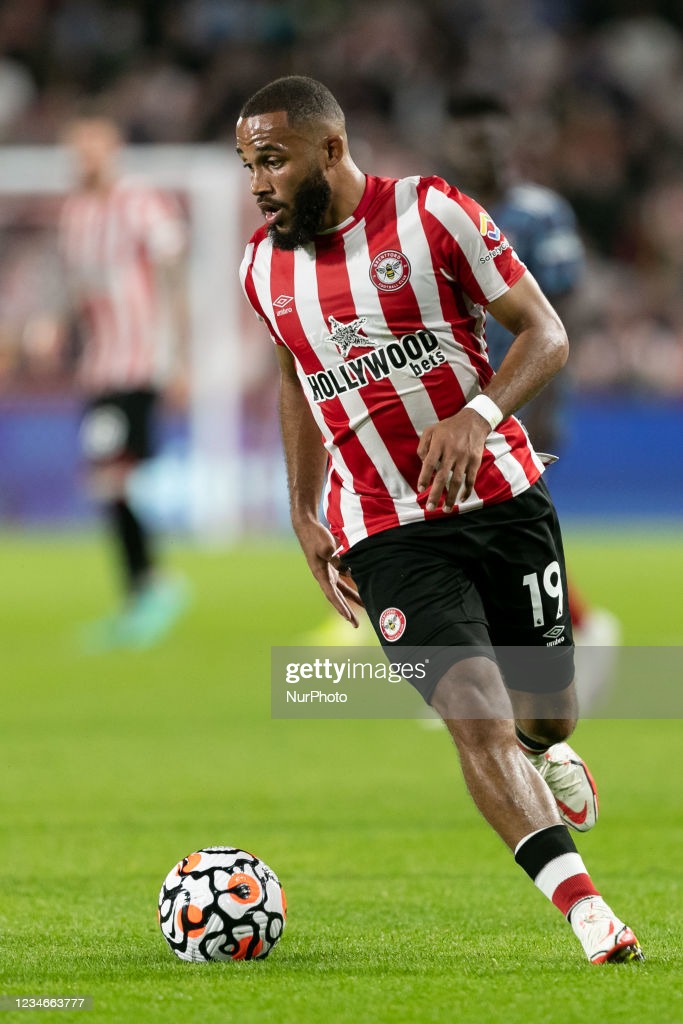 3. Yoane Wissa: The Congolese international has proven to be a super substitute in Brentford last two matches, as he grabbed late goals in both matches. Yoane Wissa has the ability to take his shot from any angle, as he will be aiming to keep Edouard Mendy busy in the encounter. Yoane Wissa will be hoping he starts for Brentford, so as to prove his ability in front of their fans at Stamford Bridge. 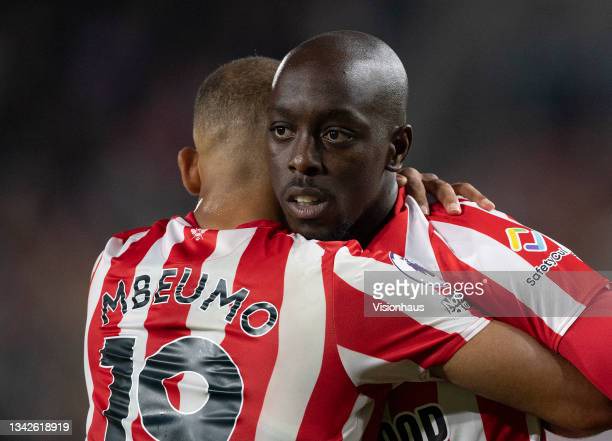 Brentford has only lost one match this season and would be hoping to continue that feat when they face Chelsea on Saturday.

Which of the player do you think would score against Chelsea on Saturday? 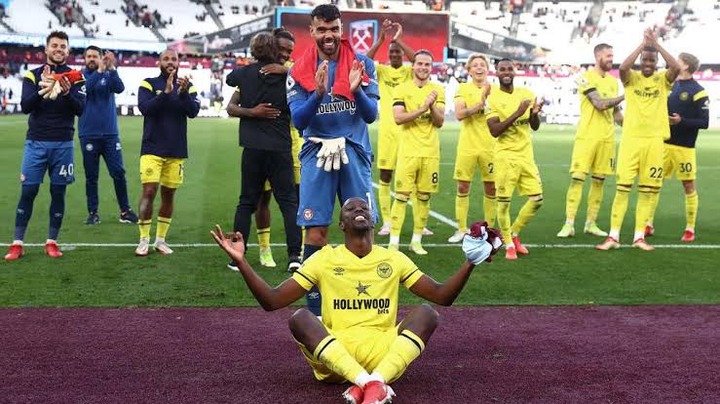 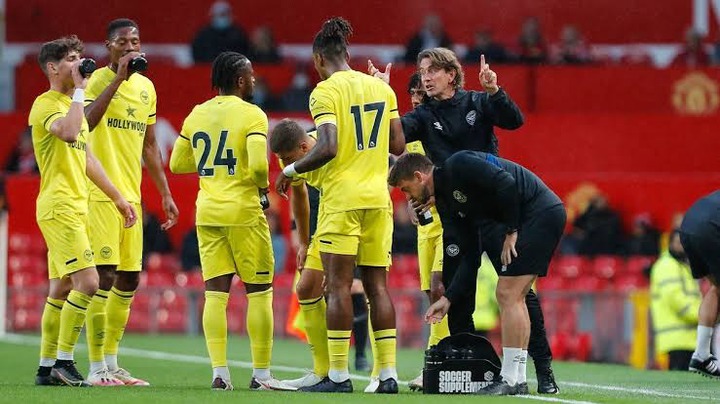