After the acquisition of Newcastle United by the Saudi Arabia-backed consortium, it is expected that Newcastle United will embark on a huge rebuilding of the team through the signing of world-class players who would help the team to start competing in all the major tournaments. 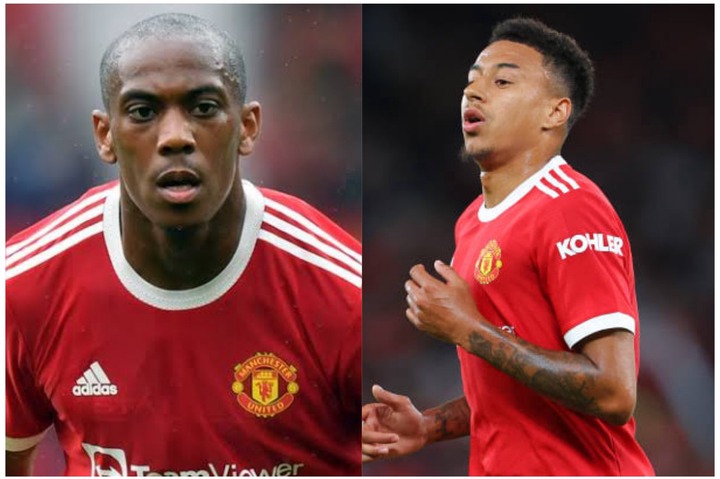 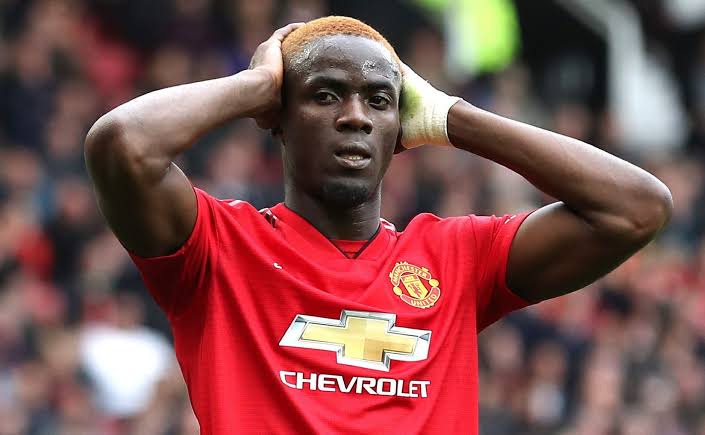 Bailly is a talented center-back who has all the required skills which are required to have a blissful career in England. Unfortunately, Dolskjaer prefers to use Varane, Lindelof, and Maguire ahead of Bailly. If Newcastle United can go for Bailly and succeed in signing him, Newcastle United will be solid in the defense. 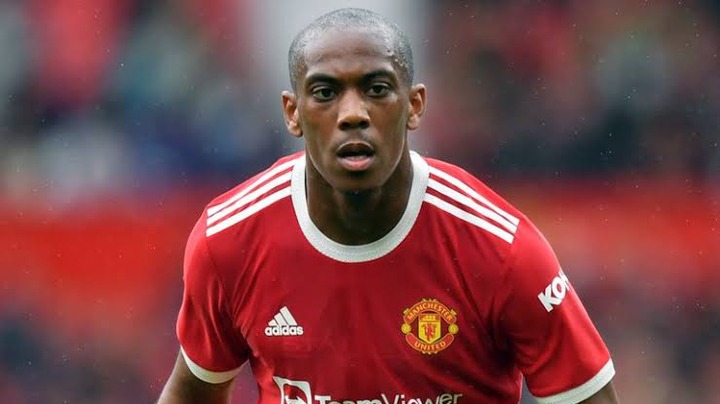 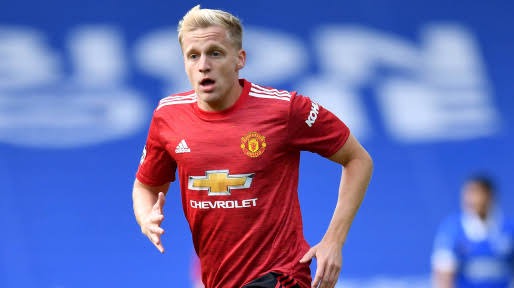 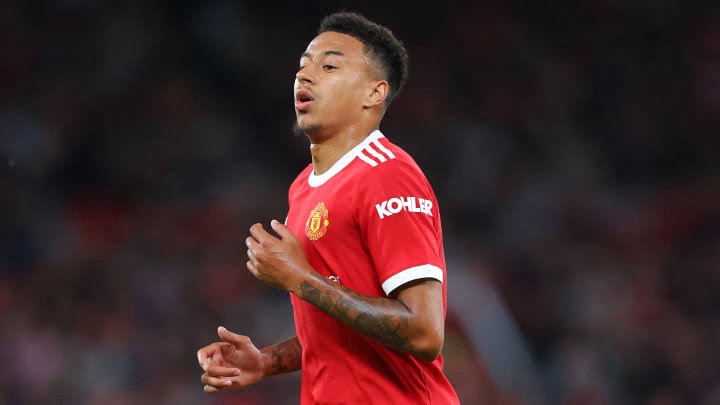 There is no official bid from Newcastle United regarding any of the players mentioned above, however, this article seeks to look into some of the best options Newcastle United will be presented with if they ever want to raid Manchester United in January.