Ranked: the 5 greatest players to wear the 10 jersey at Barcelona 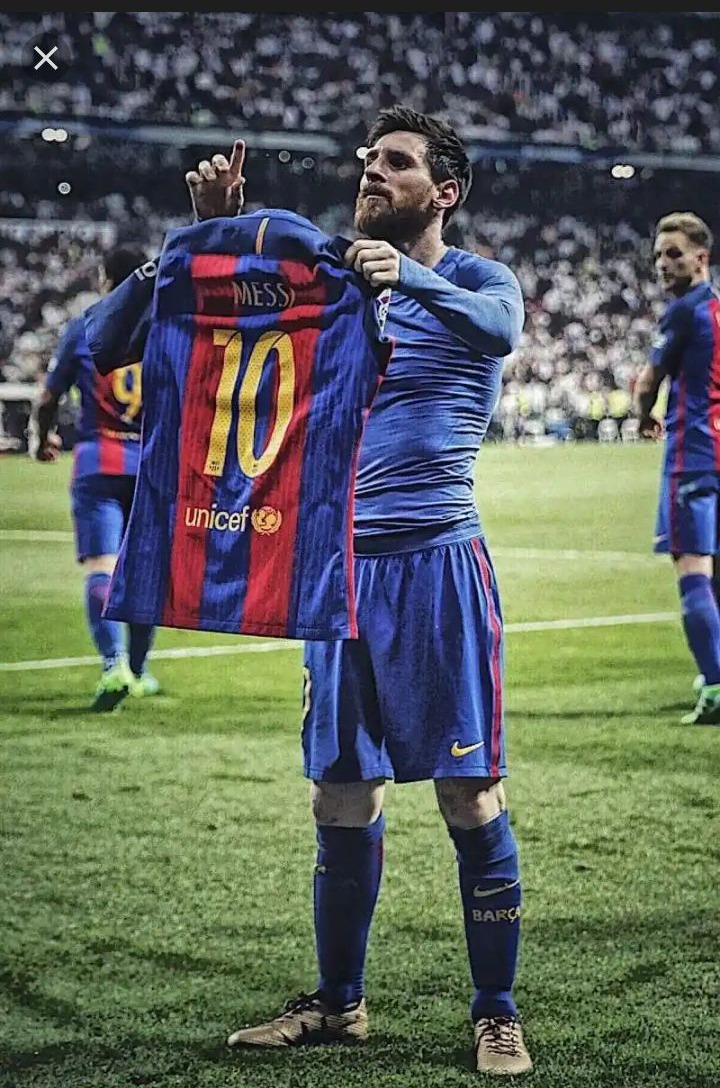 The number ten shirt is unquestionably the most revered jersey in world football. Steeped in history and mystique, those two emphatic digits on the back of a shirt somehow inflate the player deemed worthy to wear it. At Barcelona, a club to have had some of the best players in the history of the game wear their colours, those who have claimed the number ten shirt are among the greatest. So, here we take a look at the ten best to have made that famous shirt their own...

When Lionel Messi broke through to the first team, the inevitable comparisons were made, given the similarity of style of play and Argentine nationality. Maradona inspired everyone who came after him, none more so than the current captain of the Catalan club.

Barça fans have an appreciation for great art on the football field, and Maradona fed fans more artistic brilliance than the world had ever seen, although perhaps more so while wearing light blue jerseys than Barça’s blaugrana. Nevertheless, he will be remembered as the eternal god of the game, and FC Barcelona fans will be proud to have had such a seismic personality form part of their club.

As his legend grew, so did the amount of people that wanted to see his talents with their own two eyes. Playing in the 60,000 seat capacity Camp de les Corts just wasn’t big enough anymore, so Barcelona began construction on a new 93,000 seat Camp Nou which still to this day remains the largest football stadium in Europe. Although injuries somewhat interrupted a glowing career, Kubala won 14 trophies in all and was Barcelona’s first true megastar at a time they desperately needed one to combat Real Madrid’s Alfredo Di Stefano.

An incredible talent, one of the best in the world to watch when on top form, Ronaldinho was a joyous, creative addition to the Barcelona attack, and his years at the Camp Nou were the best of his career without doubt—though there might always be a lingering feeling it could have gone on a while longer.

Nevertheless, the signing from Paris Saint-Germain more than merited the No. 10 shirt, worn by such great talents before (and since!) him, and he lifted Barcelona to great performances and huge success. Never mind the Camp Nou, Ronaldinho had the Santiago Bernabeu on its feet applauding his game. 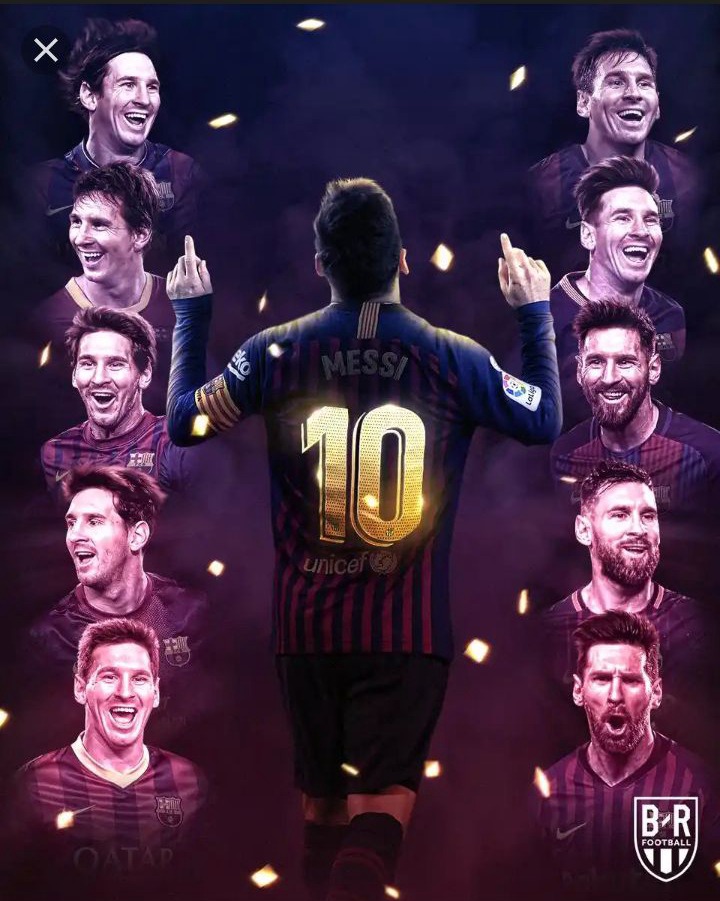 Words would not be enough to describe Lionel Messi. The number of records he has broken, goals he has scored, trophies and awards he has won is simply out of this world. Lionel Messi has been a Barcelona prodigy for a decade, and over the years, he has won a club-record of over 33 trophies and a plethora of individual awards. 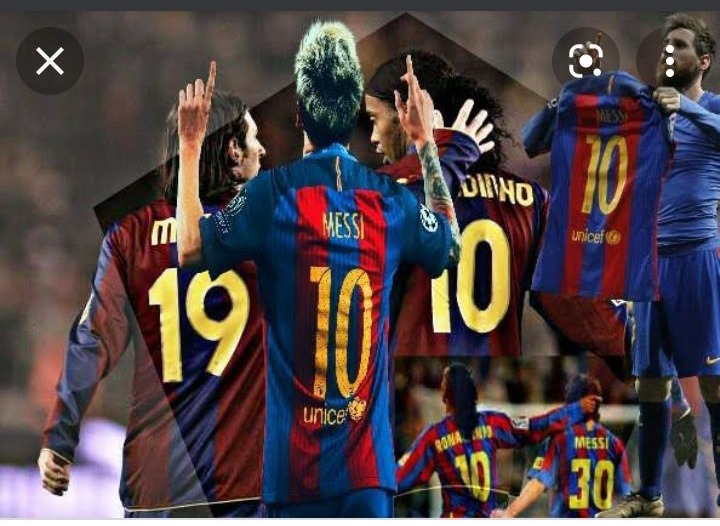 He is the only footballer and a sports athlete to win the Laureus Sportsman of the year award in 2020. Messi is the only player to make the most appearance for the club, surpassing the Xavi record to reach 768 appearances. Lionel Messi is the living legend of Barcelona and hence, is on top of our list of the greatest Barcelona legends of all time.