11 trophies in 4 years : Zidane sets a new record that Guadiola, Kloop and Mourinho can never break Real Madrid have been confirmed the winner of the 2019-2020 Spanish premiere liga season after their 2 - 1 over Villarreal on Wednesday.

Karim Benzema scored after he fired between the legs of Sergio Asenjo and then he added the Seco d from a controversial. 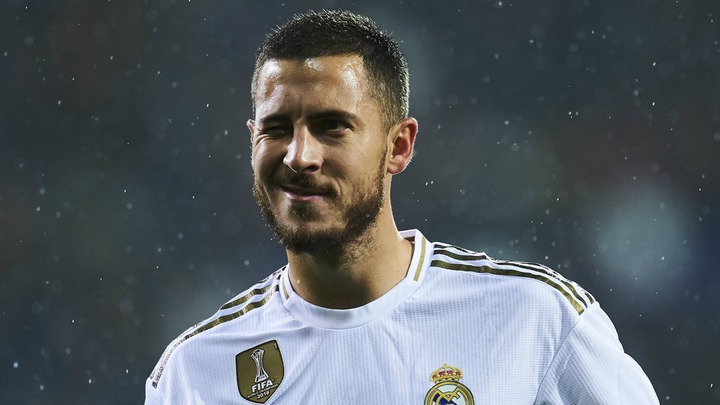 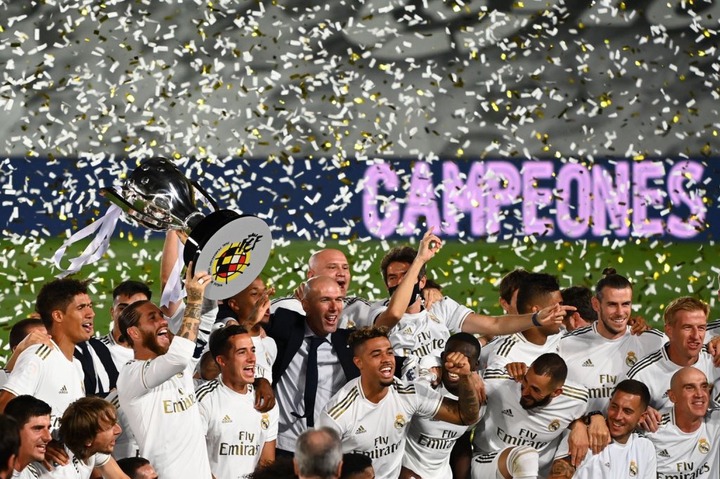 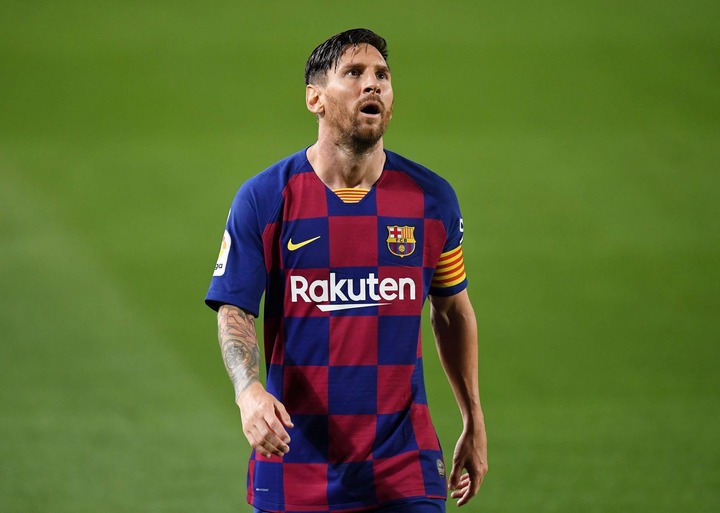 Meanwhile coach Zinedine Zidane's was hoed by Barcelona’s defeat at home of Osasuna as both games were played simultaneously. 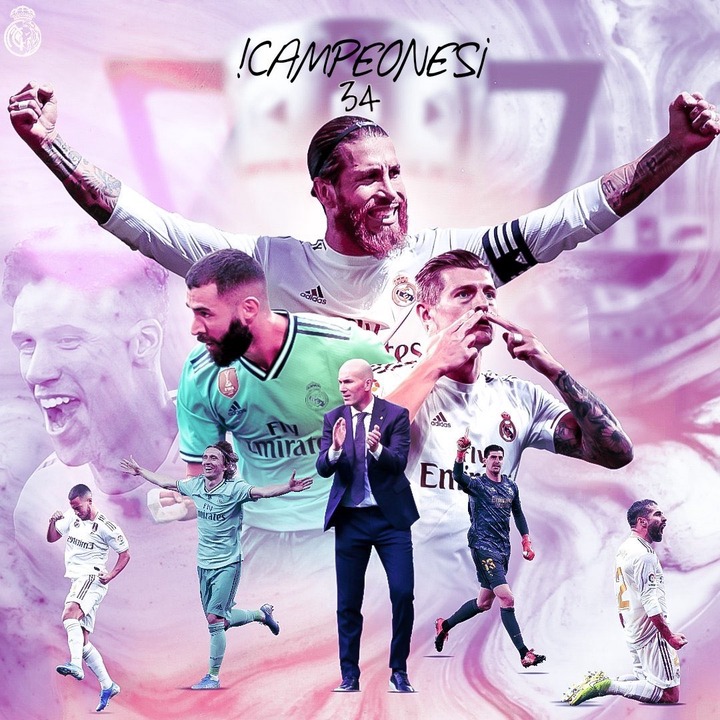 Real Madrid has been the better side since the league returned from Covid-19 break, WI Ning all their 10 matches.

They have now won two league title in four years, thanks to the return of coach Zinedine Zidane. Zidane has now become the most successful coach ever in the first years into their career. He is just 3 shy of the club's most successful coach, Miguel Muñoz, but he has won more titles in the first year as a manager than Sir Alex Ferguson, José Mourinho, Pep Guadiola and other top manager.