Over the years we have seen players make some transfer moves that certainly has to do with money and not the love of playing for that particular club. Choosing between a beloved club and money is a difficult decision and it is one that every professional player has to make through out their careers. 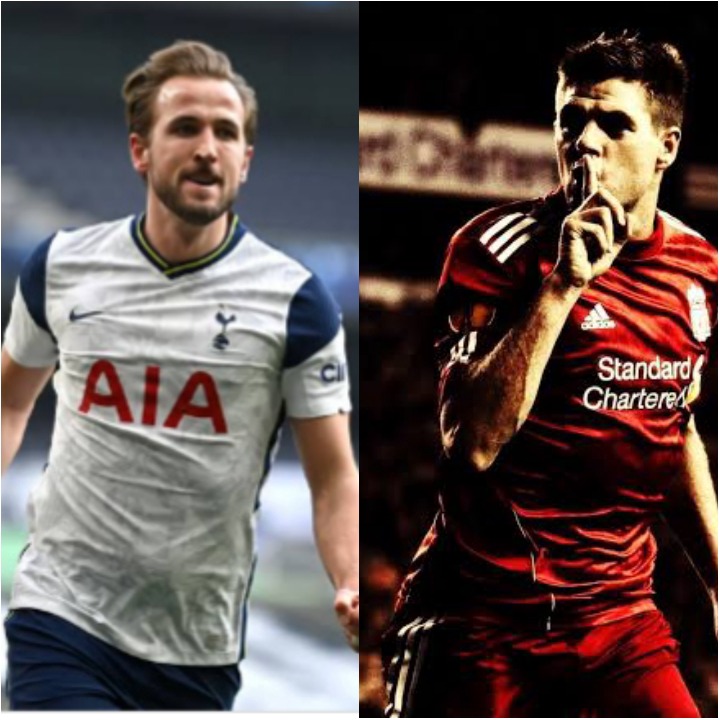 Below are brief stories of 3 players that rejected big money for the love of their club.

Steven Gerrard rejected Chelsea in the summer of 2005, although this was a bit of a disappointment to many fans who would have loved to see Frank Lampard and Steven play together at Standford bridge. 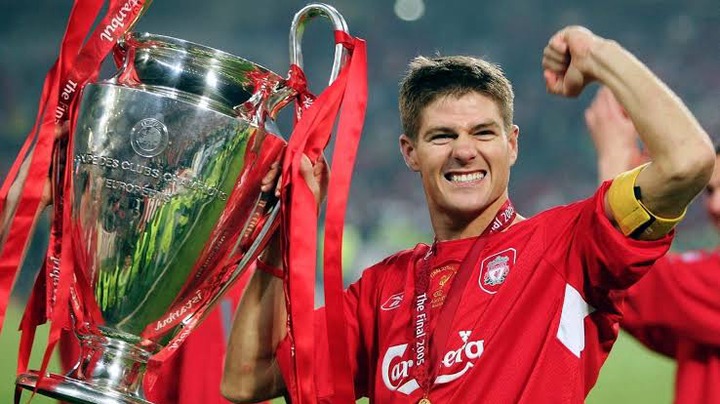 Steven choose not to join Chelsea, but to stay at Liverpool because of the love he had for the club. Liverpool rejected £32 million bid for Steven Gerrard and he continued to play for his beloved club.

He could have left after winning the Champions league for Liverpool in the historical match final match against AC Milan. He will always be remembered as one of the greatest players not only in premiere league history, but in the world of football. 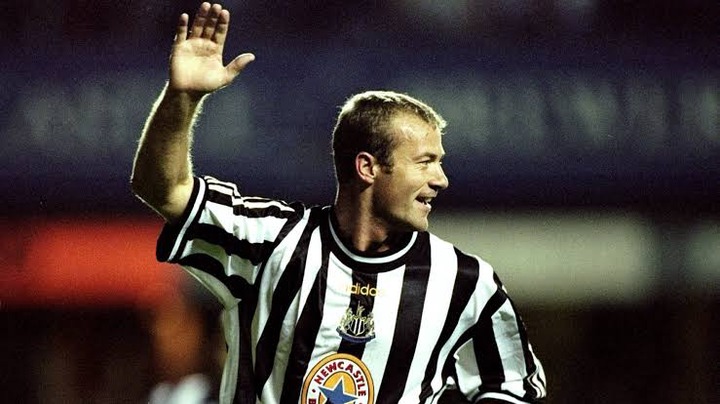 The Newcastle United legend is one of the best strikers and goal scorer that football have ever seen. He scored more than 200 goals in the premiere league. In 1996 after winning the premiere league for Blackburn Rover, he could have joined Manchester United but Shearer made the decision to join his boyhood club, the club that he grew up supporting and watching. The dream of playing and scoring for New Castle United meant more to him then joining another club.

Kane is a phenomenal striker and goal scorer, he has scored so many goals for Tottenham Hotspur which has attracted the attention of big clubs. Despite the many transfer rumours of him moving to another club he has stayed put in Tottenham. 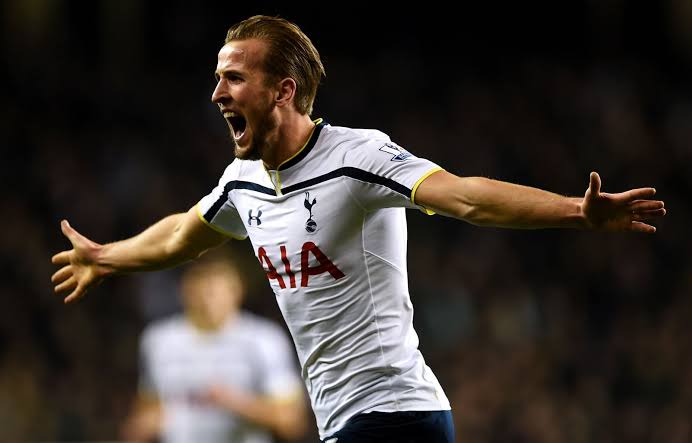 Manchester City has been looking for ways to get the England striker, it was reported by sky news that they were bidding £160 million for Kane, but they later reserved it and said the club never made such a bid. Although it is common knowledge that they want the striker. Harry Kane have said in an interview that he is not interested in moving to any other club for now.