By Kunny (self media writer) | 1 year ago 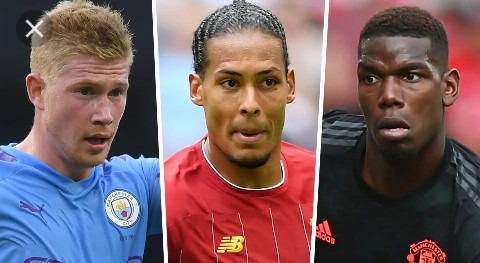 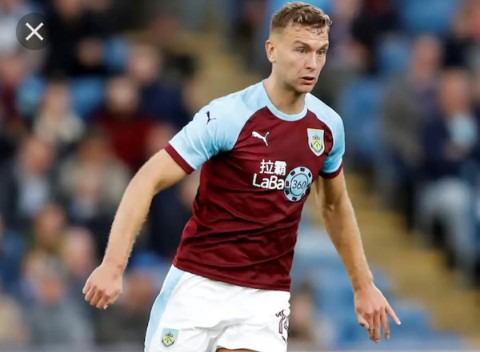 Ben Gibson was signed by the premier league club on the 5th of August, 2018 on a four year contract. He made only one appearance for the club last season and is currently on loan to Norwich City in the EFL Championship. 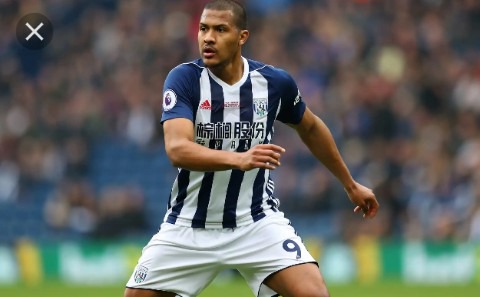 Salomon Rondon was signed by West Brom on the 10th of August, 2015 for their club record fee. He played 108 games for West Brom in total finding the net on 24 occasions. He is currently a player of Dalian Professional reunited with former Newcastle coach Rafa Benitez. 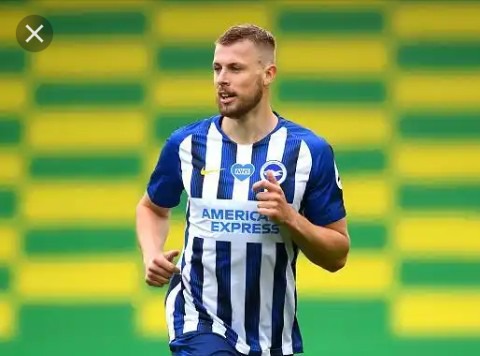 Adam Webster became the record transfer signing of Brighton on the 4th of August, 2019 when they paid a huge sum of money to lure him from his former club one year after joining them. In his debut season for them, he started all the league games he played despite competition from Shane Duffy and scored three goals with one assist and made five clean sheets. He currently plays for the premier league club. 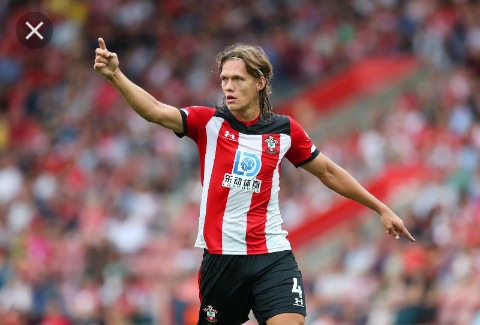 Jannik Vestergaard moved from Borussia Mönchengladbach to Southampton for a club record fee on the 13th of July, 2018. The defender's first goal was almost a year later against Manchester United, it was an equalising goal. 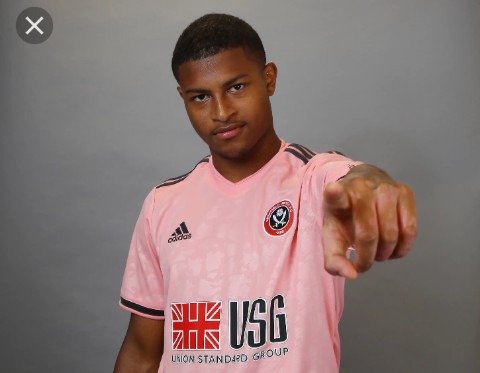 Rhian Brewster recently joined Sheffield United from Liverpool, they paid a their club record fee this summer to lure the English striker away from the Reds. He signed a five year contract deal and is yet to feature for the side since the completion of the transfer. 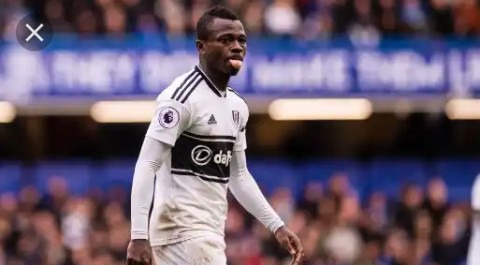 In the summer of 2018, exactly July, Fulham signed Seri on a four year deal for a club record fee. He scored his first goal few weeks after they signed him but hasn't found the net ever since. He spent last season on loan at Galatasaray with an option for the Turkish club to buy him which they didn't exercise, he is back to Fulham. 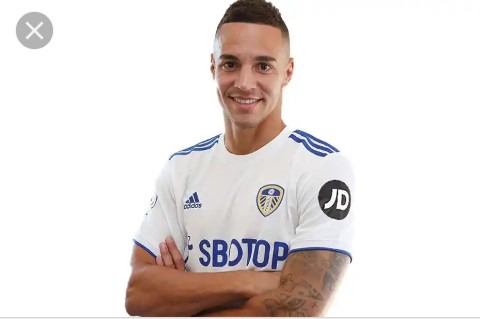 Rodrigo just joined the premier league returnees this summer, ending of August precisely. His transfer fee from Valencia to Leeds United is the latter's club record fee. He scored his first goal since his move in an eventual draw with Manchester City scoring the equalising goal. 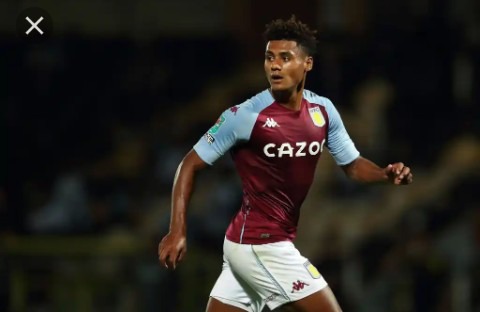 Ollie Watkins joined the English Premier League for a record fee early last month. He is having a reunion with Dean Smith who signed him for Brentford before leaving. He scored his first premier league goal and a perfect hat trick in a 7-2 home win over EPL defending champions Liverpool. 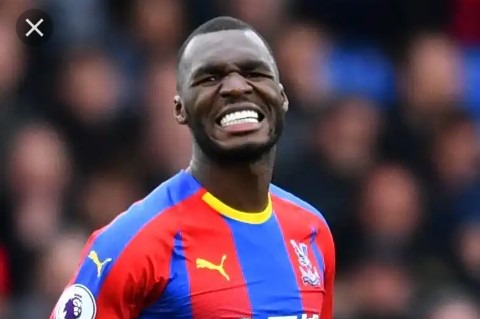 After a disappointing season in Liverpool where he scored only ten goals, he was signed by Crystal Palace for a record fee on the 20th of August, 2016. Since then, he has made 108 appearances for the club and has scored twenty one goals. 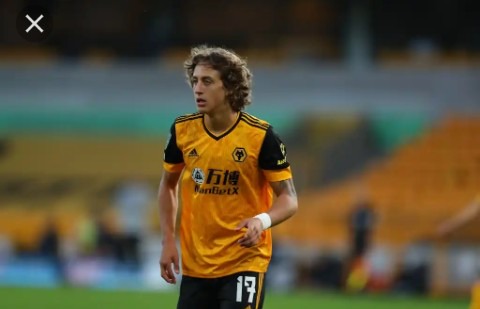 After breaking so many records related to his age in Portugal, he signed for Premier League Club Wolves on a five year contract deal after they paid a club record fee for acquire his service. He has made his debut for the English club in various competitions but is yet to find the net. 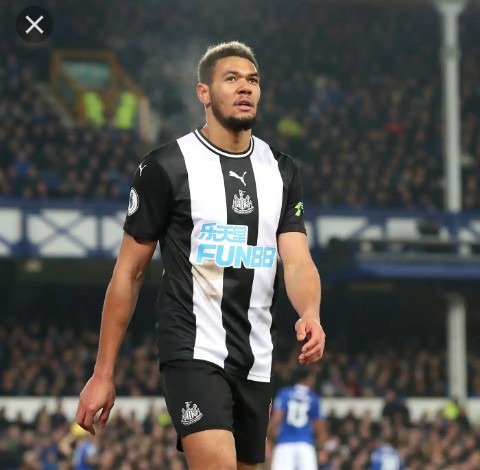 Joelinton joined the Magpies on a six year deal in 2019 for a club record fee. The transfer was completed in July 2019 and the Brazilian scored his first goal a month later. His spell has not been very successful, he has scored only two goals. 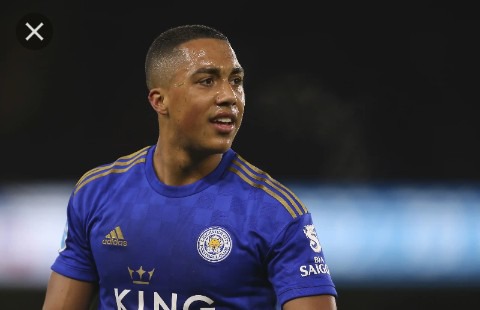 Youri Tielemans initially joined the Foxes on loan in the January transfer window of 2019. They later signed him for a club record fee in the summer that year. He scored his first goal for the Foxes two months later, on the nineth of March. 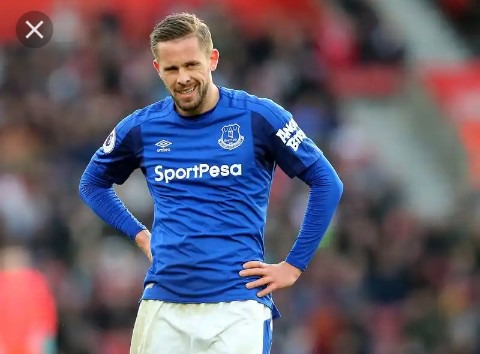 After displaying a great performance for former EPL club Swansea, Gylfi Sigurdsson joined the Toffees for a club record fee in the summer transfer window of 2017. Since his record transfer move, he has scored just nineteen goals in 108 appearances. 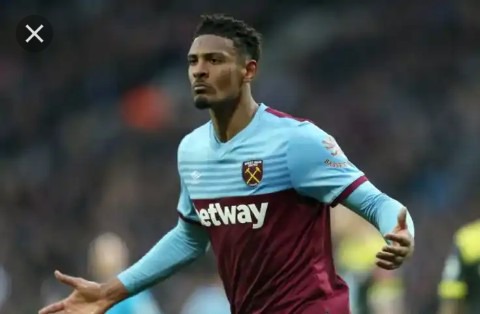 Sebastien Haller left Eintracht Frankfurt for West Ham last year after an impressive performance for the German club. The Hammers signed him for their club record fee and ever since hasn't been a successful signing. In 36 appearances for the Hammers, he has scored only eight goals. 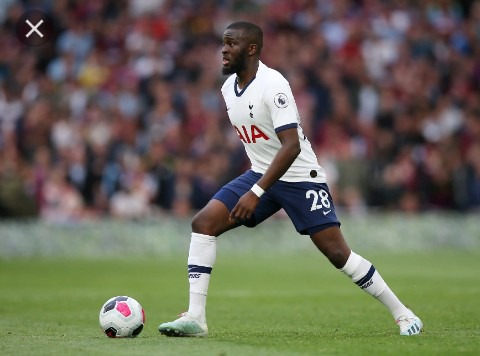 Tanguy Ndombele displayed a great performance for his former club Lyon which is what triggered Spurs to make him their record signing. He joined the premier league club on the 2nd of July, 2019. The midfielder faced criticism from his manager Jose Mourinho last season but the rift have been settled. He has registered only three goals for Spurs. 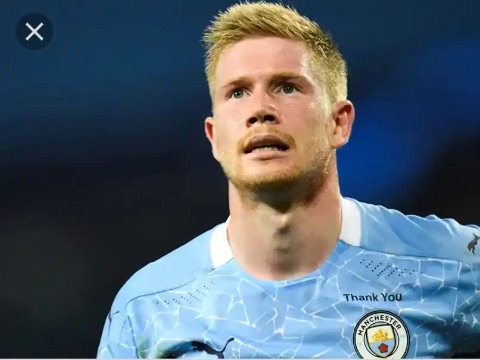 Kevin De Bruyne was signed by the former EPL champions in the summer transfer window of 2015 for a club record fee and since then he has won two premier league title, four league cup and one FA Cup. 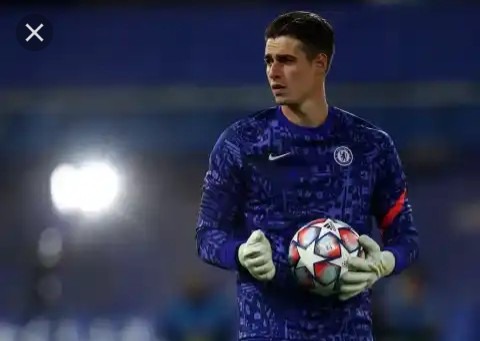 Kepa Arrizabalaga is the most expensive goalkeeper in the world, he joined the Blues in 2018 for a world record transfer fee for a goalkeeper also their club record fee. Due to poor performance last season, he has been relegated to bench after the signing of Edouard Mendy from Stade Rennais. 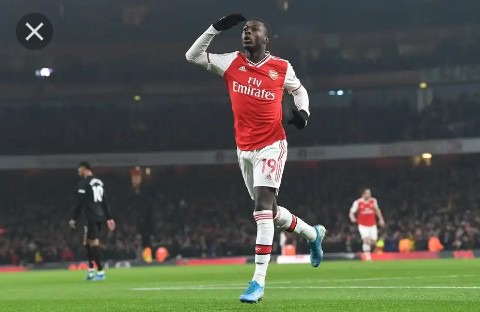 Nicolas Pepe is another successful product of Lille, the ivorian had a prosperous spell at the French club before joining the Gunners for a record fee that eclipsed the previous record of €62 million for Pierre-Emerick Aubameyang. He is one of the most talented players owned by Arsenal. 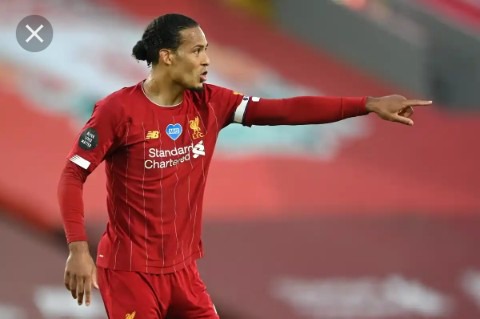 Liverpool signed Van Dijk after his breakthrough season with Southampton where he developed to be a world class defender. They signed him for a club record fee, he played a very vital role for Liverpool's UEFA Champions League and English Premier League triumph. 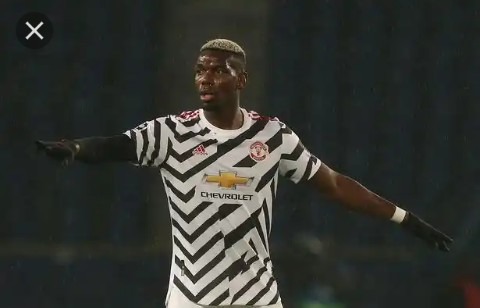 Paul Pogba was a graduate of the Manchester United academy but left due to limited playing time. He was later signed by the Red Devils for a then world record fee, it's still the highest paid by an English club. He won the UEFA Europa League and League Cup in his debut season.