Manchester United will host Liverpool in the Premier League on Sunday, October 24.

Following their disappointing 4-2 loss to Leicester City, the Red Devils will be looking for a win against the Reds.

Meanwhile, Jurgen Klopp's team played a fantastic game against Watford, scoring 5 goals against the opponents who are currently second in the table.

So, with Raphael Varane ruled out due to injury, here is how Ole Gunnar Solskjaer's side is expected to line up against Liverpool. 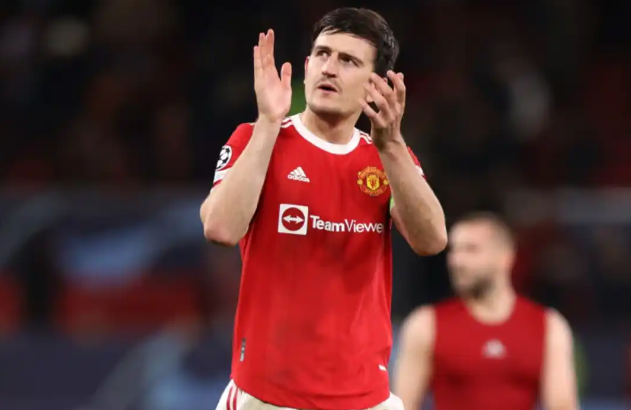 David de Gea (GK): The Spaniard has only kept one clean sheet this season. He'll have to be at his best to keep a rampant Liverpool side at bay here.

Aaron Wan-Bissaka (RB): This will be a crucial battle because if he plays on the front foot and gets forward on a regular basis, he may be able to limit the impact of Andrew Robertson going the other way.

Victor Lindelof (CB): The Swede continues to fill in for Raphael Varane, who is out with a muscle injury for the time being.

Harry Maguire (CB): Looked rusty and out of sorts against Leicester a week ago, but will be buoyed by his performance in the Champions League, which included a rare goal.

Luke Shaw (LB) is tasked with containing Mohamed Salah, who has scored in his last nine appearances for Liverpool in all competitions 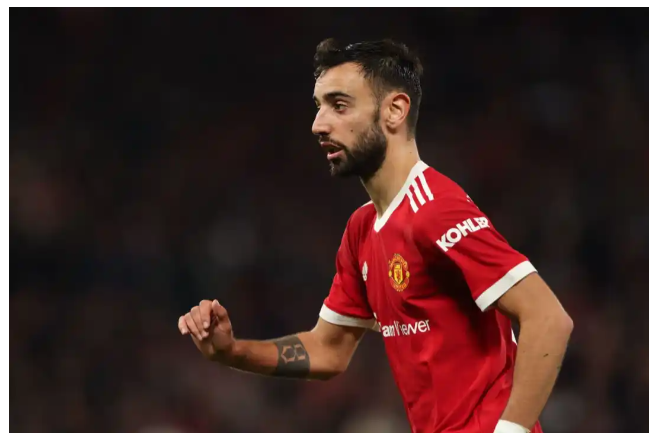 Scott McTominay (CM): Games against teams like Liverpool, Manchester City, and others tend to bring out the best in him. That is more important than ever in this situation.

Nemanja Matic (CM): Fred is a doubt after picking up a knock against Atalanta. This could result in the veteran Serbian being recalled to provide a more shielding presence in midfield than Paul Pogba.

Bruno Fernandes (AM): Has been ruled doubtful for this one, but is doing "everything he can" to be ready. He is the only player who can sprint back to fitness and play through pain. 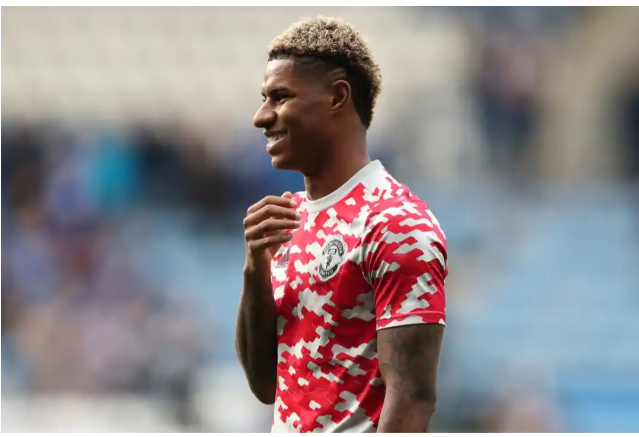 Marcus Rashford (RW): expected to recover from a minor knock suffered on Wednesday. Frequently performs well in this game and has scored in each of United's last two victories over Liverpool.

Cristiano Ronaldo (ST): In Wednesday's 3-2 victory, he demonstrated that he is much more than just a goal scorer. Yes, he got the late winner, but he also put in a hard shift for the team.

Paul Pogba (LW): Played well after coming off the bench against Atalanta and could be restored to the starting lineup but further forward to ensure a more solid midfield shape. 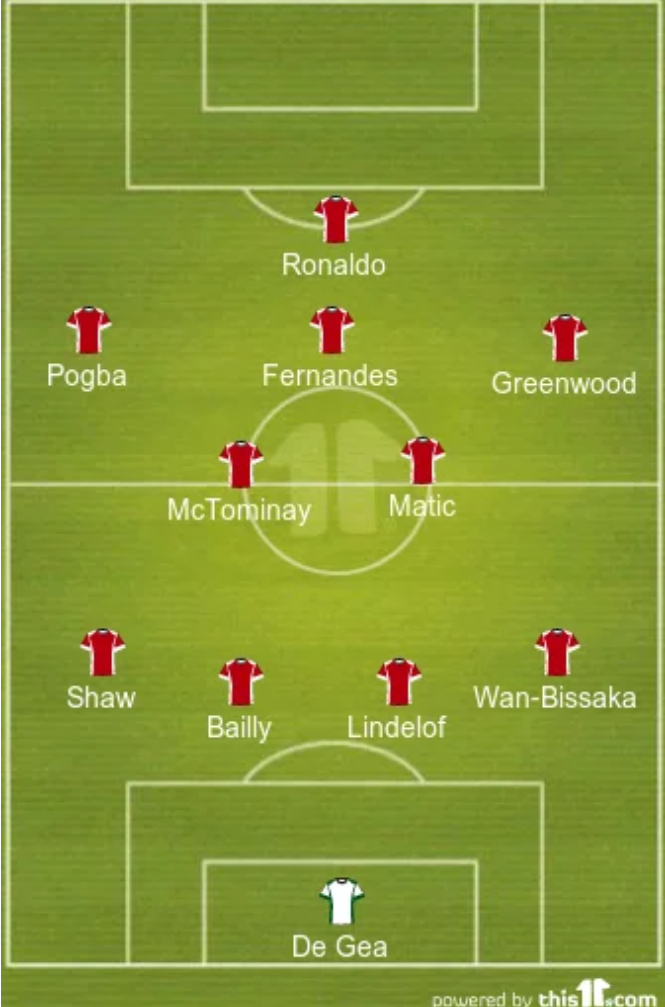