By Ezeanyakingsley (self media writer) | 1 year ago

Currently, a lot of outstanding football managers has made a lot of incredible performance during their career as a footballer and has finally secured a place in that same club as the head coach due to their past effort in the club. 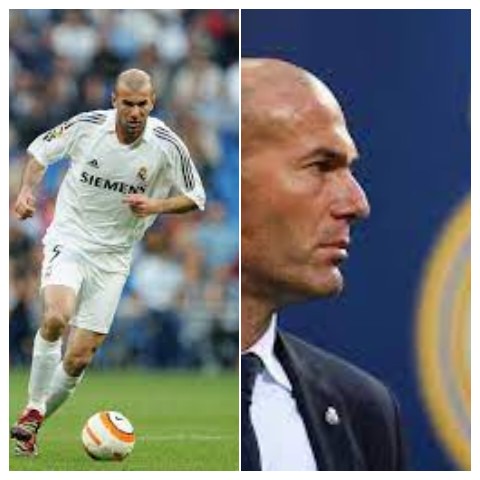 Their performance during their playing time is one of the major reasons why they are been respected and assigned to manage their childhood club. 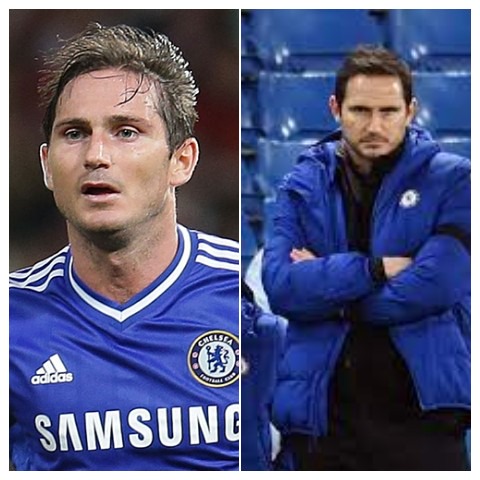 Frank Lampard was given the privilege to manage one of the biggest clubs in England known as Chelsea during his career as a newly recognized manager due to the awareness he created why he was still playing for Chelsea at Stamford Bridge. 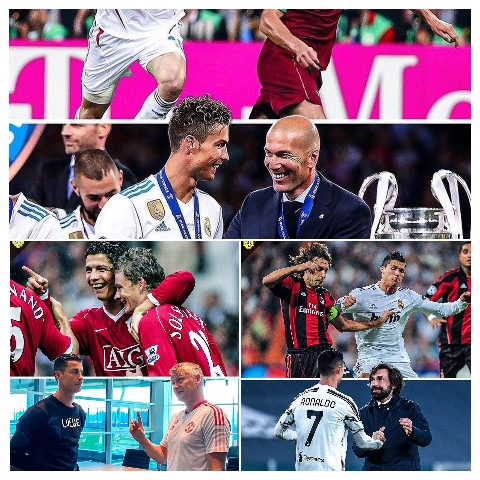 Without wasting much of your time, let's brief ourselves with the short history of Cristiano Ronaldo's managers who once played with him during their career as a footballer. 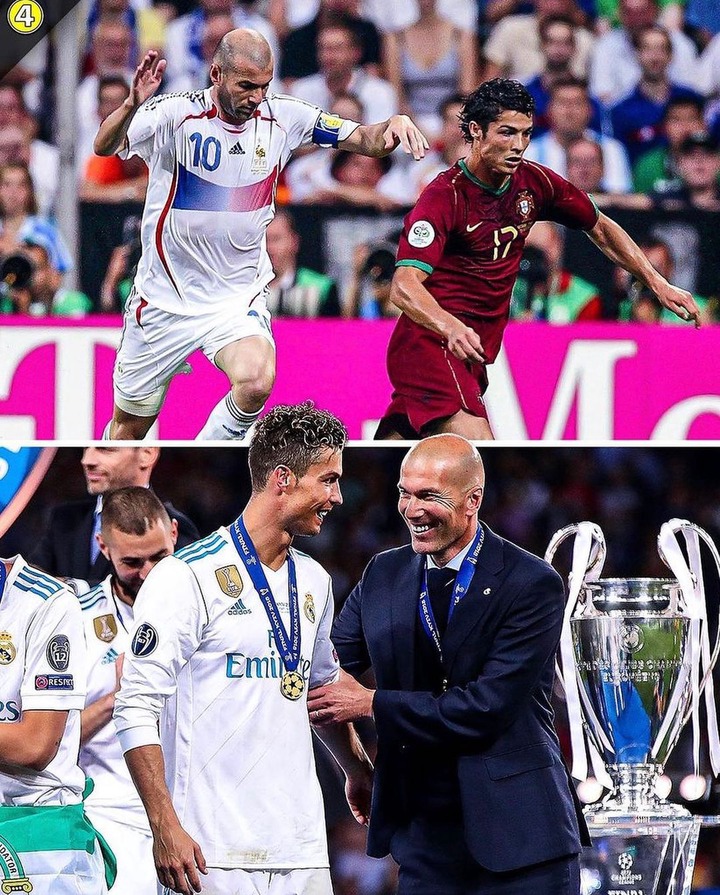 The Portuguese striker, Cristiano Ronaldo played against Zidane during the 2006 world cup in Germany when Portugal and France had an encounter in the semi-final stage of the world cup competition which ended 1-0 against Portugal. After Ronaldo's debut in Manchester United, he was signed by Real Madrid where he finally met Zidane as his coach in 2016. 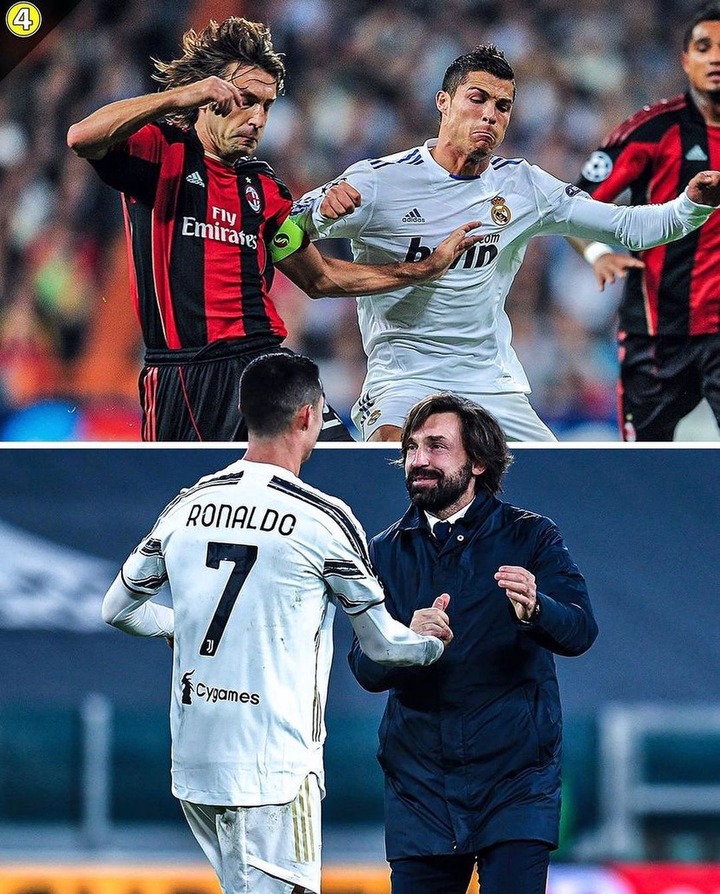 Christian Ronaldo played against Andrea Pirlo in the 2010/2011 Champions League group stage which ended 2-2 draws under Jose Mourinho. Finally, he left Real Madrid for Juventus in 2018 where he met Andrea Pirlo as his head coach. 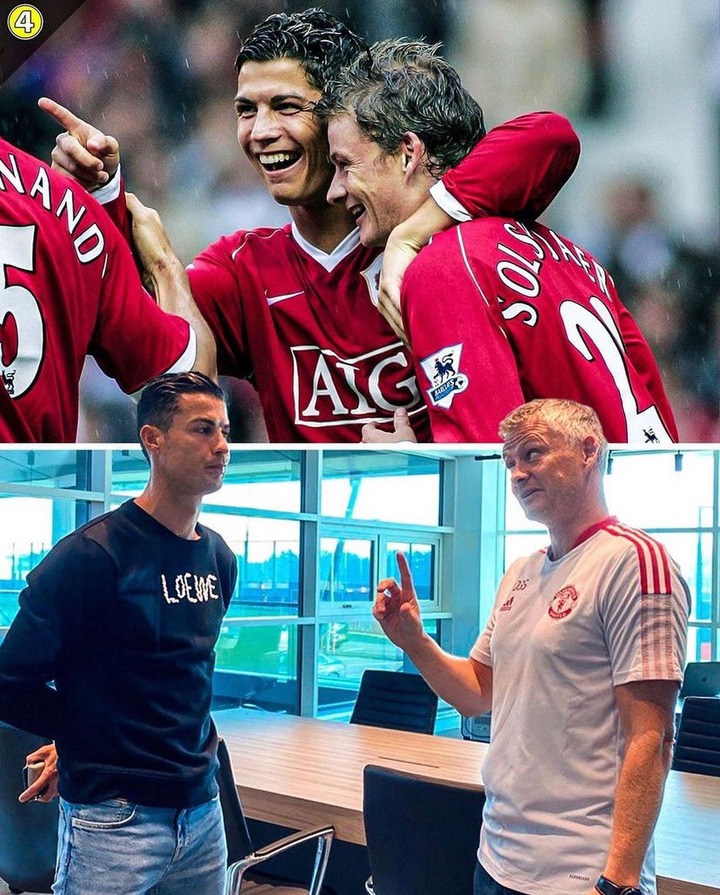 Solskjaer and Cristiano Ronaldo played together as a teammate during their playing time at Old Trafford in 2007. Currently, Ronaldo left Juventus back to his formal club where he is been managed by his former teammate, Ole Gunner Solskjaer whom he loves so much.

With this piece of information, I hope I have been able to outline the 3 Cristiano Ronaldo's managers who once played with him during their career as a footballer.