The Only International Record Left For Cristiano Ronaldo To Break.

By MountOnKAi (self media writer) | 20 days ago 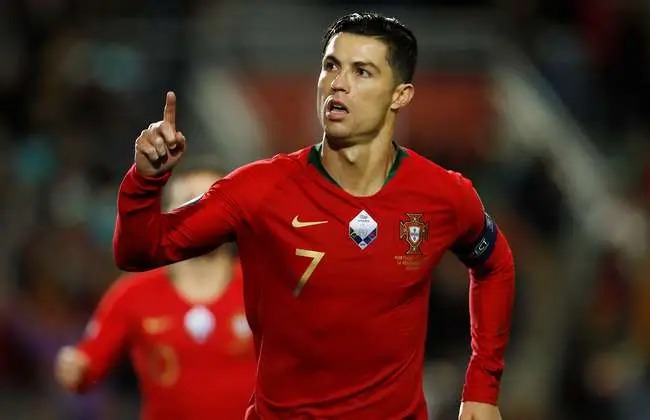 Cristiano Ronaldo has broken a lot of records in his playing career but there is one record left for the Portuguese to break, and that record is an international record.

The only international record left for Ronaldo to break right now is Iker Casillas' record of winning the Euros twice as a captain.

Former Real Madrid goalkeeper and captain Iker Casillas is the only player that won the Euros twice as a captain. Ronaldo won the Euros with Portugal as a captain in 2016, which means he needs to win it one more time to equal Casillas' record.

Ronaldo has appeared in the Euros on five different occasions which were the Euro2004, 2008, 2012, 2016 and 2020. They were knocked out of the last Euros by Belgium which means his (Ronaldo) chance will be in the next Euros.

What are your thoughts on this, do you think Ronaldo will be able to break Iker Casillas' record? Let's have your say in the comment section below.