I have noticed that these two African players have set a new record this week and I will be sharing with you. 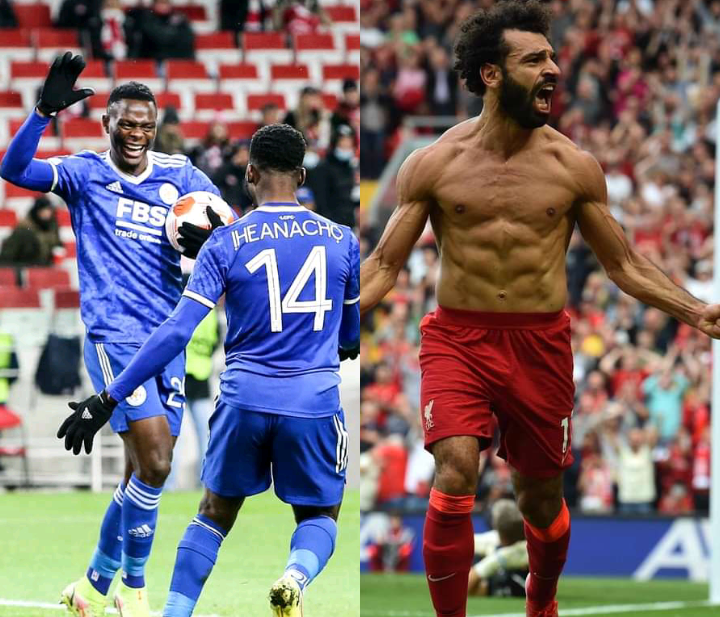 1. Mohamed Salah Become The First Player In Liverpool History To Score In Nine Consecutive Appearances For The Club

Mohamed Salah is one of the best players in the world, and I believe that the Egyptian winger will win the Ballon D'Or in the future, if he continues with these performances, Mohamed Salah became the first player in the club history to score in 9 consecutive games. It's a great record that will be very hard to break and the most important thing is that, he is not stopping here and I believe that he will score against Manchester United. Mohamed Salah is the player that is in charge of taking the penalty and he will get many chances in scoring against Manchester United tomorrow, he could make it to 10 consecutive games. He secured Liverpool's victory over Atletico Madrid this week and I believe that he is having his best ever season at the club. 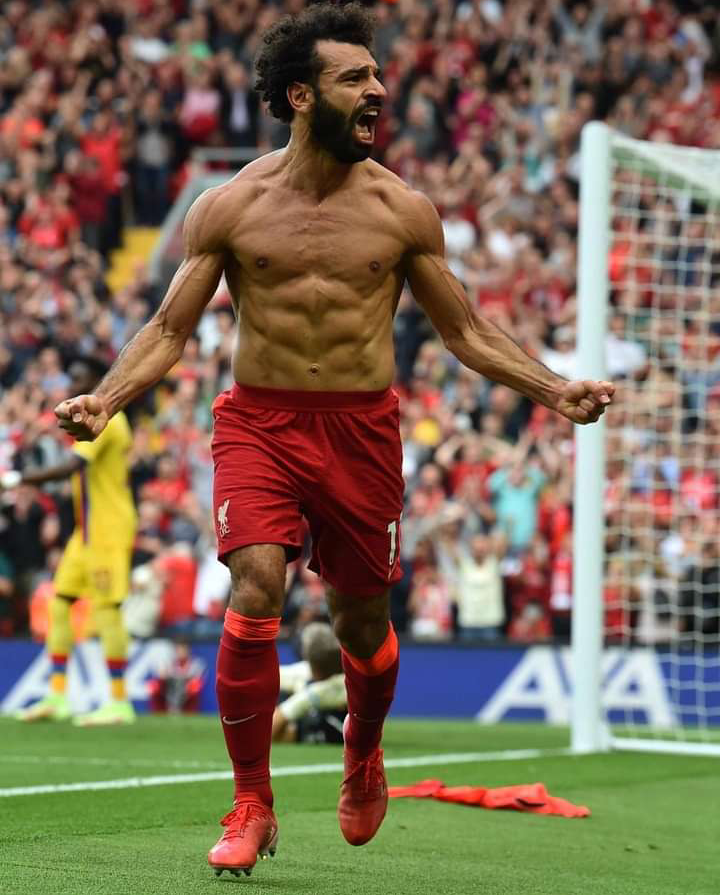 2. Patson Daka Become The First Zambian Player To Score A Hat-Trick In A Major European Competition

Patson Daka joined Leicester City this summer and he has proven himself already, he has shown to the manager that he deserves to be in the starting XI, the Zambian forward is making his people proud after he became the first Zambian player to score a hat-trick in a major European competition. It's a dream come true for him and his family, he ended up scoring 4 goals against Spartak Moscow on Wednesday. He is also the player who scored the late goal against Manchester United to become the first Zambian player to score in the Premier League. 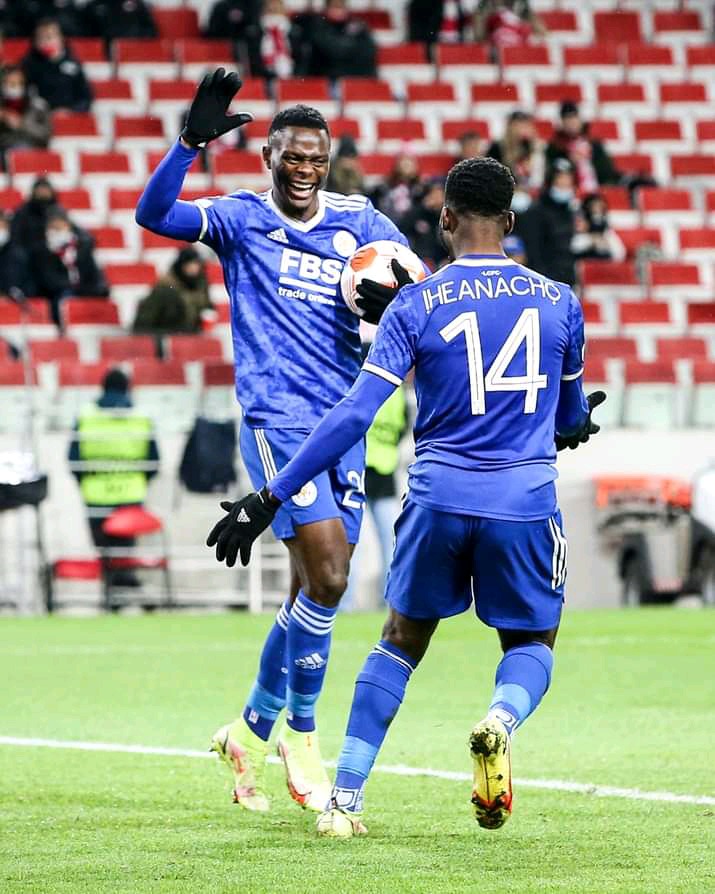