By ElRido (self media writer) | 5 days ago

Petr cech was, in his playing time, one of the best goalkepers in the world. Now that he has retired, he's still one of the best goalkeepers of all time that have ever played Soccer. The Czech Republic former goalkeeper was always alert and wouldn't stop at nothing to stop strikers from scoring even if it required that he broke his head the way he did which resulted to him having to use helmet for the rest of his career. 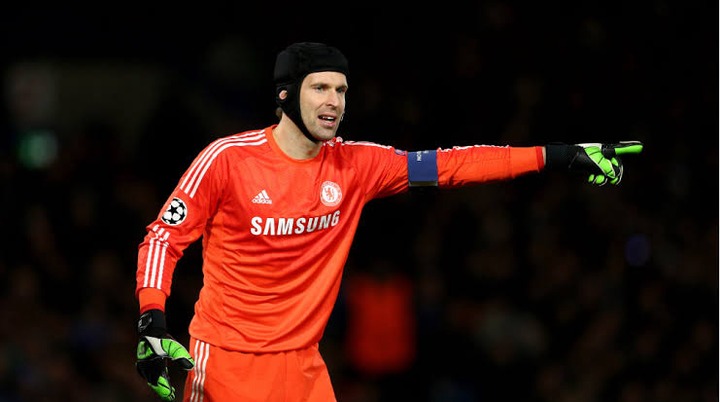 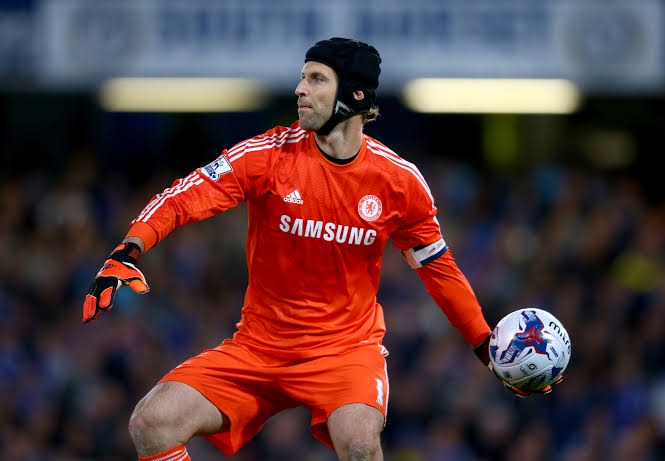 However, a new goalkeeper has risen up and he is chasing the legend's records. Chelsea's Edouard Mendy has been surprising the world with his incredible performances since he arrived at Chelsea. The Senegalese who was signed in Frank Lampard's reign because Kepa Arizabalaga was making mistakes incessantly and it was affecting the team immensely has established himself as one of the best goalkeepers in the world right now. 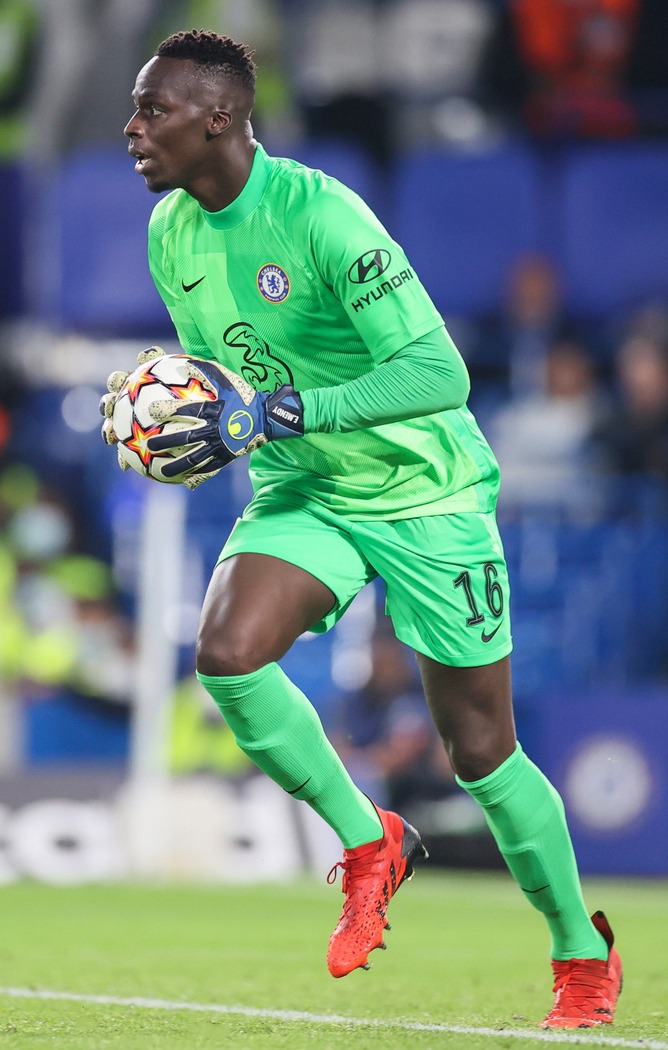 After the former Rennes goalkeeper made his 60th appearance for the blues against Leceister City on Saturday, his record was compared to the goalkeeper with most clean sheets for Chelsea and it was found out that Mendy equaled the club's legend's record of 35 clean sheets in 60 games. 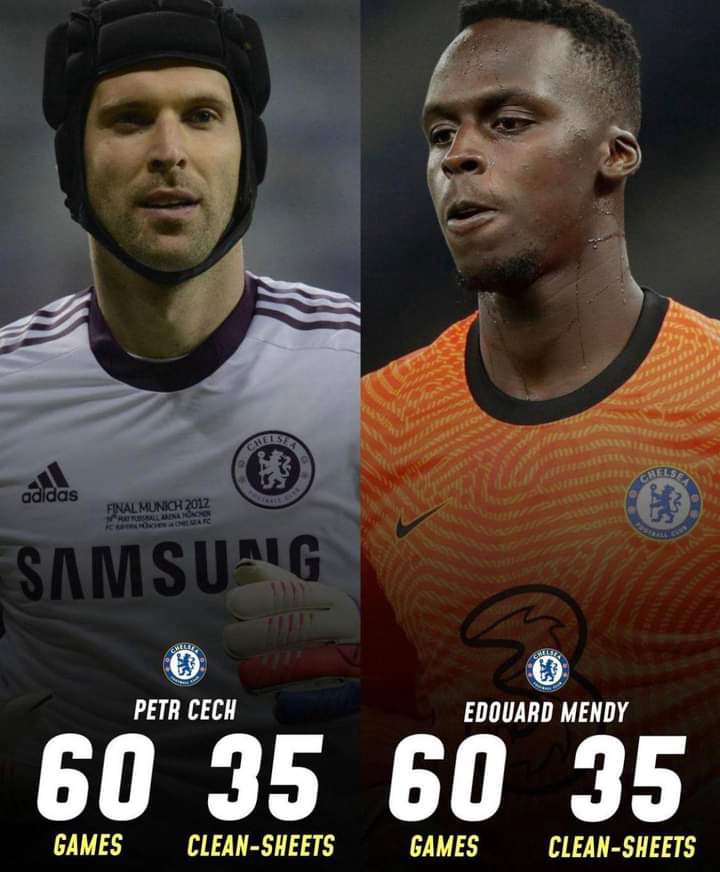 The Senegalese is simply unstoppable and we just hope he will not stop pulling off incredible performances as he is doing.