Top 5 predictions for GW 6 of the Premier League

By AsmartArenaSports (self media writer) | 26 days ago 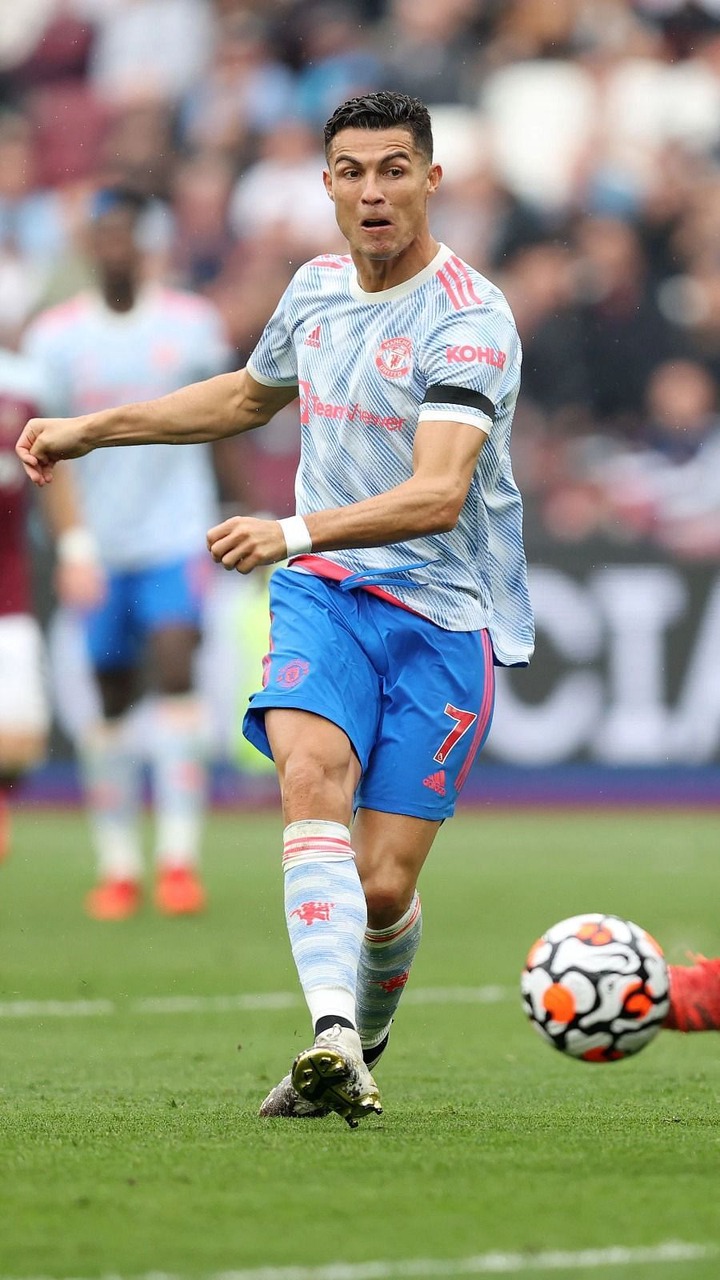 This week's fifth matchday of the 2021-22 Premier League featured several one-sided encounters, as well as some tightly contested battles.

Manchester City was held to a scoreless draw at home by Southampton after Liverpool and Chelsea dominated Crystal Palace and Tottenham Hotspur, respectively, by 3-0 scores.

David de Gea saved a penalty in the last minutes to secure maximum points for Manchester United against West Ham. Arsenal, meanwhile, won their second consecutive game in the 2021-22 Premier League, beating Burnley 1-0 away from home.

Two of the top matchday six pairings will be Chelsea and Arsenal taking on Manchester City and Spurs, respectively. If these two mega matches do not interest you, there are still plenty of other top fixtures to enjoy.

Our top five predictions will be based on all matchday six matches. Let's get started! 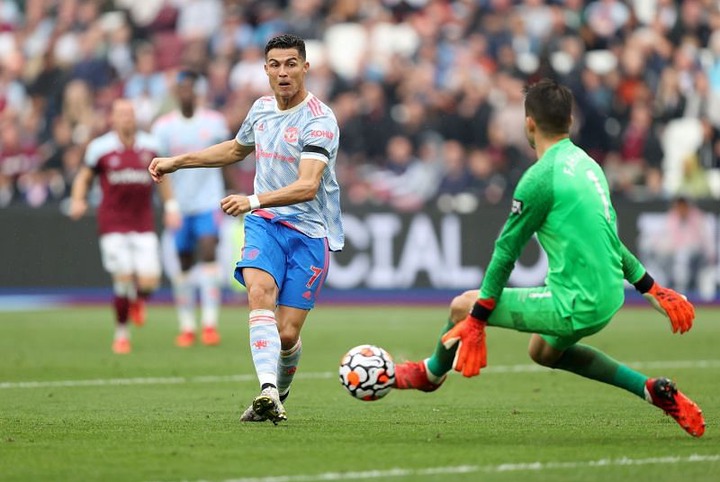 Cristiano Ronaldo has played for Manchester United twice since returning to the club from Juventus this summer.

In Manchester United's two matches against Newcastle and West Ham, he scored three goals. Following a brace in his second debut for the Red Devils, he scored the opening goal last week at West Ham.

Ronaldo found the back of the net in the Champions League opener as well, but he could not save Manchester United from a 2-1 defeat against BSC Young Boys.

Ronaldo was rested for Manchester United’s EFL Cup tie against West Ham United, which ended in a humiliating 1-0 defeat for the Old Trafford outfit. Ronaldo is set to return to action this Saturday against Aston Villa and we expect him to keep his goalscoring form intact.

Number 4 Liverpool to have a tough time unlocking Brentford's defense 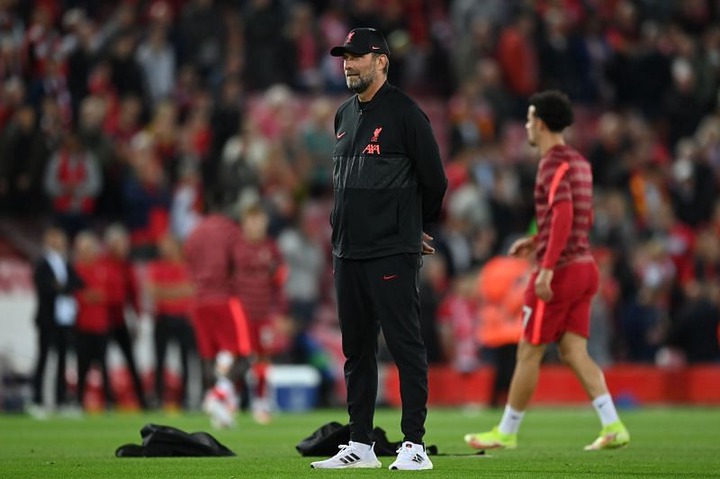 In the Premier League, Liverpool is tied with Chelsea at the top and has yet to lose. They also won their openers in Europe and the English Cup against AC Milan and Norwich, respectively.

The Reds will face Brentford at the weekend, and we believe the hosts won't be easy on them.

Liverpool, who have scored 12 goals in their last four games across all competitions, are still the favorites, but Brentford’s defense could present a formidable challenge.

The hosts for Saturday’s fixture have only conceded two goals in the division, holding the second-best defensive record in the Premier League this season. We still expect Liverpool to bag all three points, but they might have to settle for a slightly less flamboyant win. 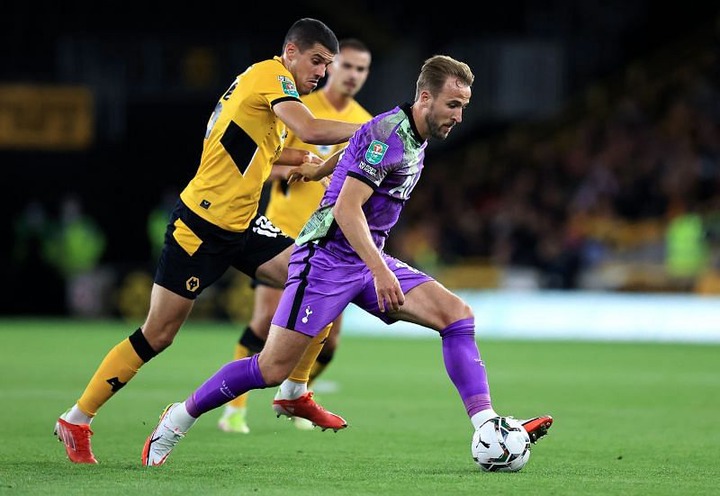 The Premier League's Gameweek six will feature two north London clubs facing off against each other. Arsenal sits three points ahead of Tottenham Hotspur in the league table, but the Lilywhites' recent form is concerning.

Tottenham has not won any of their last four regular-time matches. Their only victory came on penalties against Wolves in the EFL Cup. In the Premier League, Tottenham lost to Crystal Palace and Chelsea 3-0 in their last two matches.

Their talisman Harry Kane has also been way below his usual sky-high standards. However, his goal against the Wolves in the EFL Cup has released some of the pressure. We expect Kane to be in rather an impressive shape against Arsenal on Sunday. He could be the catalyst Tottenham needs to end their four-game winless run this weekend. 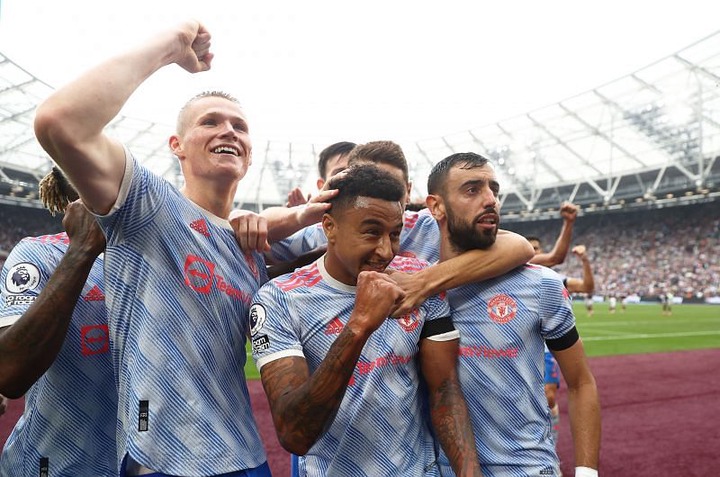 On Wednesday, Manchester United's second-string side was defeated by West Ham United 1-0 at home. The team aimed at revenge but could not hold back the revenge-seeking side and be eliminated.

The defeat marked United’s second defeat in three games across all competitions, which is alarming, to say the least.

Manchester United is now set to play Aston Villa in their backyard on Saturday. All first-choice players are set to return to the fold, which should help United return to winning ways. After Wednesday’s result at Old Trafford, United will not be satisfied with a narrow win. They will come at 10th-placed Villa with everything they have and are likely to get a comfortable win at home 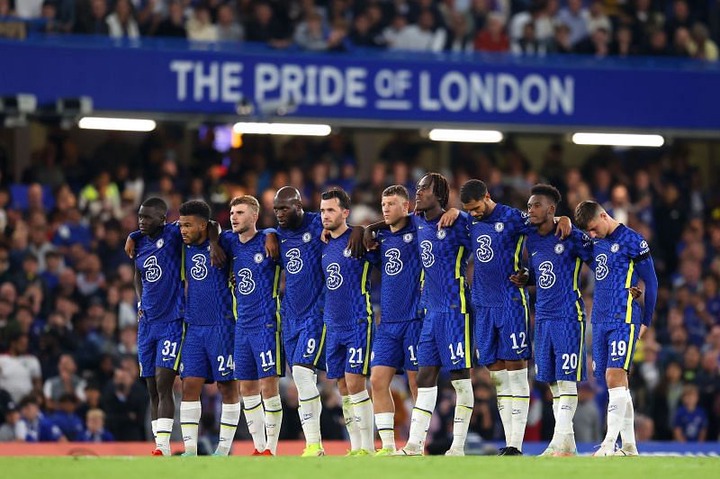 Manchester City and Chelsea are arguably the two strongest club sides in the Premier League and will present us with an unpredictable match this Saturday at Stamford Bridge. The two sides played in last season's Champions League final.

Both Pep Guardiola and Thomas Tuchel have managed their respective squads brilliantly and have only conceded once in their opening five Premier League matches. Manchester City will face Paris Saint-Germain and Liverpool back-to-back after taking on Chelsea, which could force Guardiola to be a bit more experimental with his team.

Chelsea is currently at the top of the Premier League and has not been bested by any team in Europe. At home, the Blues are even stronger, scoring six goals without reply in their last two games.

On their day, City can beat any team in the world. However, given their tight schedule and injury worries, we cannot help but give Chelsea the advantage. A narrow victory seems to be on the card for Tuchel’s European champions.