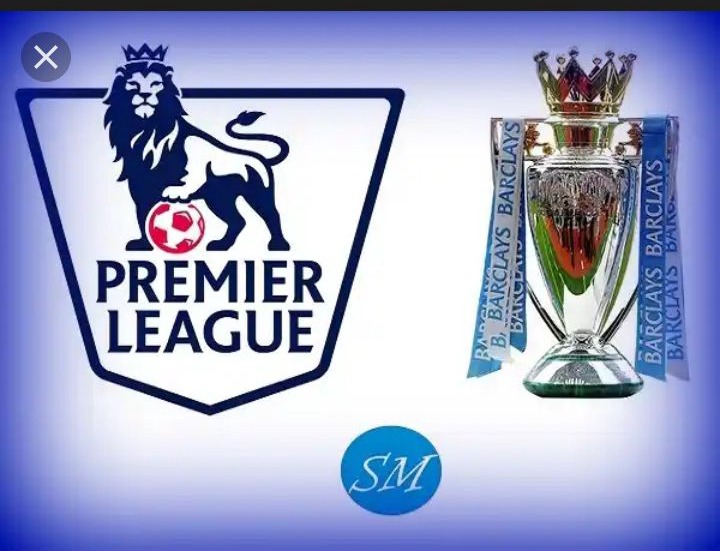 Since the competition, hold only just two players has ever won the English premier league trophy back to back with two different clubs and the two players names are: 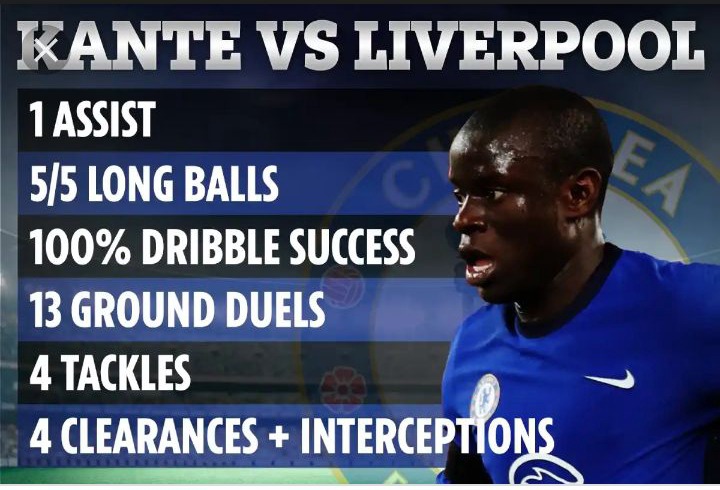 He was famously known for his style of playing during his time at leicester, under cludio renieri, he mostly who build and let the world to know about who is Ngolo Kante, by winning the English premier league in a fashion style way. when they won the English premier league title that season, he stand as the solid player in the midfield for Leicester during the competition and draw lot of attention of big clubs all over the European countries trying to signed him during the transfer season. 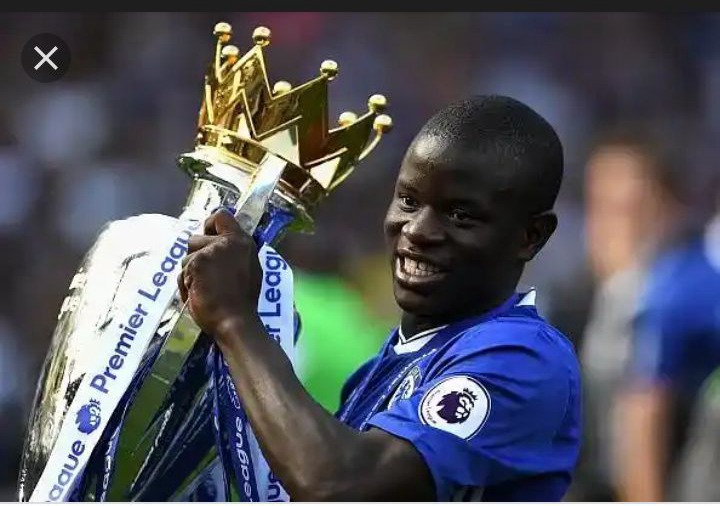 But upon big names like realmadrid, Bercelona, Manchester united, Manchester city, Arsenal and Paris saint germain calling for his signature he put a pen on paper with chelsea which was a big surprise to every body. Ngolo kante won the English premier league title with Leicester 2015/2016 and has followed up his success by sealing the title with Chelsea in 2016/2017 season as well. The records still hold. 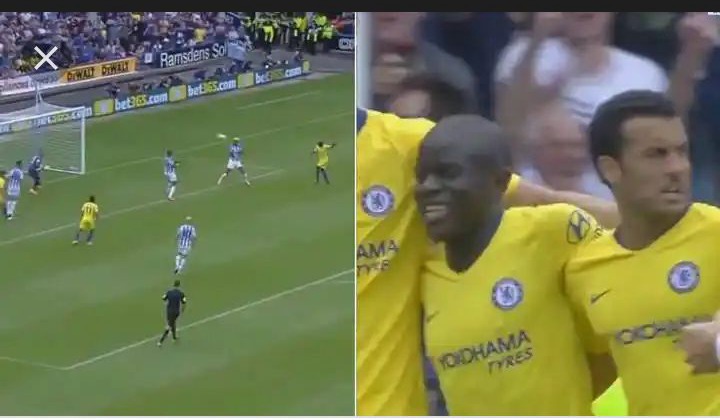 Even duo schwarzer also share with him the same records but he only won the title with the same two teams as Ngolo kante but as a sub goalkeeper at both the two clubs. When ever a question was been asked of the player to won the English premier league with back to back with two different clubs you can never see a display names of schwarzer on the list. Because only few knee of his existence at the two clubs then. 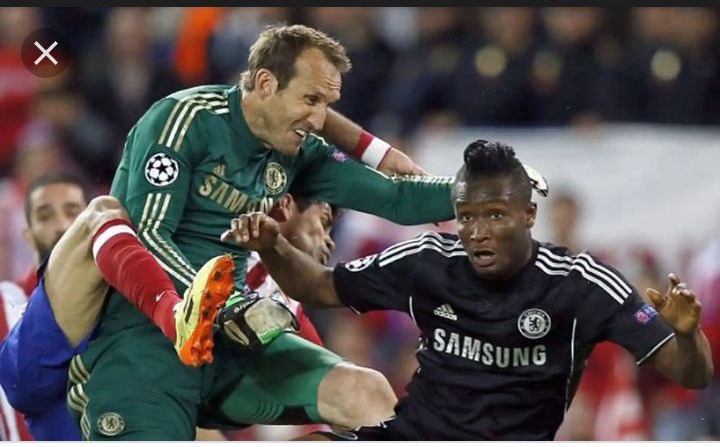 Schwarzer’s inclusion in this list of players might come as a surprise to many, but the manner in which he makes the cut and the achievements that come along the way make for truly remarkable reading. The veteran Australian shot-stopper had just one trophy in his entire playing career as he entered his 40s, and was 42 when he won his first Premier League trophy with Chelsea in the 2014-15 season. 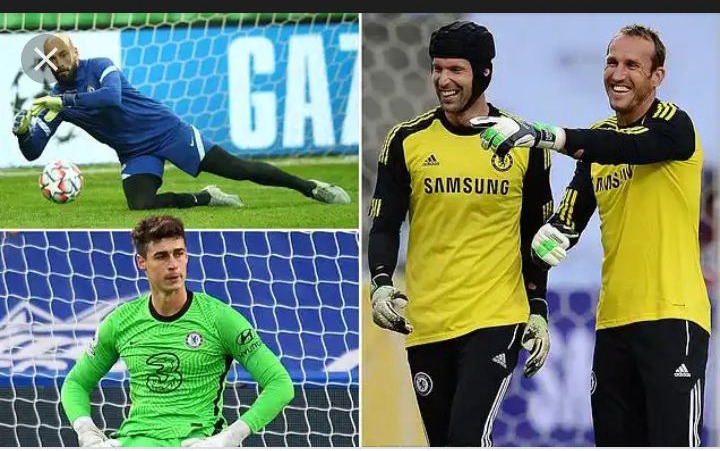 Not content with that, Schwarzer then followed that up with another Premier League title the very next season after joining Leicester City, becoming the first player in the Premier League era to win titles in consecutive seasons with two different clubs.However, the most astonishing detail about Schwarzer’s success between 2014 and 2016 is the fact that he did not play a single game in either title-winning season! While his spell at Chelsea was spent as an understudy to Thibaut Courtois. 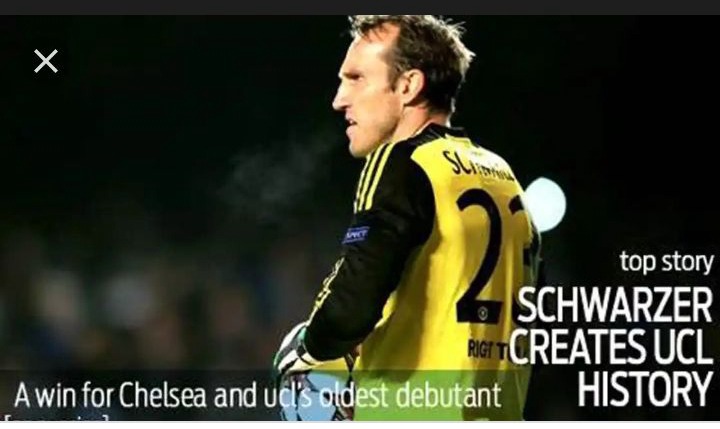 His stint as Leicester saw him occupy the No. 2 spot behind Kasper Schmeichel. Even so, such was his popularity in the dressing room that Jose Mourinho made sure that Schwarzer received a replica medal and was invited to the celebration meal for his contribution towards Chelsea’s success. 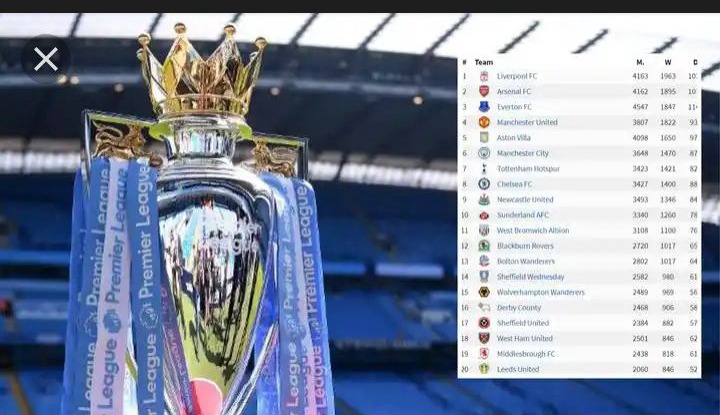