By DalotGist (self media writer) | 1 month ago

Most twins are Identically similar, though not all twins, but it's quite lovable to see an identical twins.

In this article, I will share with you five professional football player who are Twins. Some play for the same team while some play for different clubs. 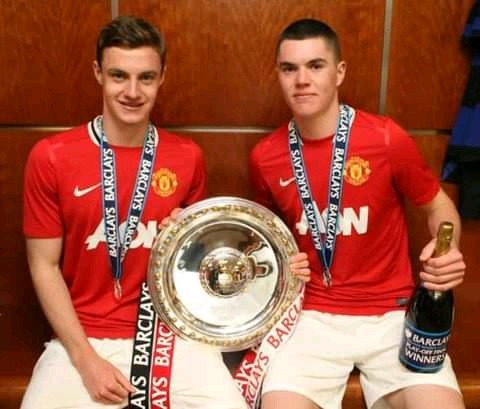 Michael begin his career in Manchester united, he now plays for Everton and represent England.

William David Keane plays as a striker for Wigan Athletic and the Republic of Ireland national team.

2. Riana and Radja Nainggolan: Radja is one of the best complete midfielder in Europe. The Belgian was born as one of two twins (Riana). 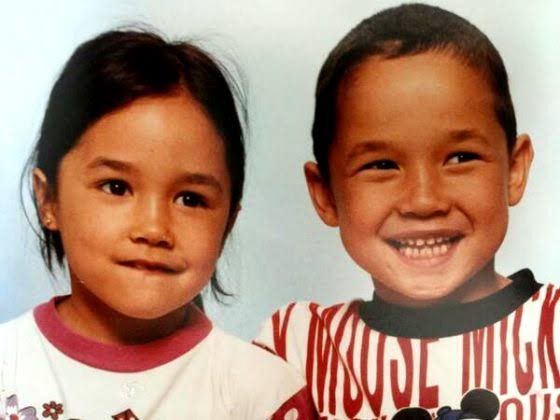 They were born in 1988. They both represent Belgium, Radja is on loan from Inter Milan and plays as a midfielder for Cagliari Calcio in Italy while Riana plays for Futsal Città di Porto San Giorgio. 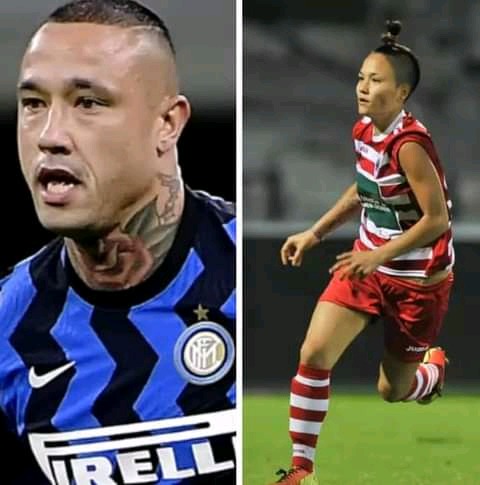 3. Matthias and Florentin Pogba: Mathias Fassou Pogba is a Guinean professional footballer who plays as a forward for French club ASM Belfort. 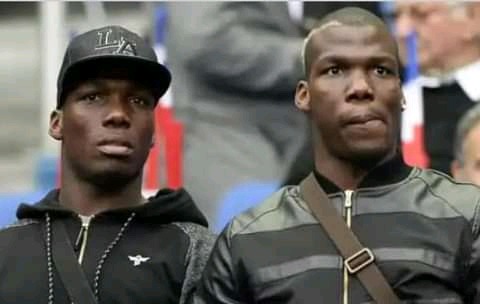 Peïlé Florentin Pogba is a Guinean professional footballer who plays as a defender for Ligue 2 club FC Sochaux-Montbéliard.

Matthias and Florentin were born on 19th of August 1990, they are brother of Manchester united star Paul Pogba.

4. Ronaldus de Boer and Frank de Boer: They were born on 15th of May 1970. They are Dutch former professional footballer. 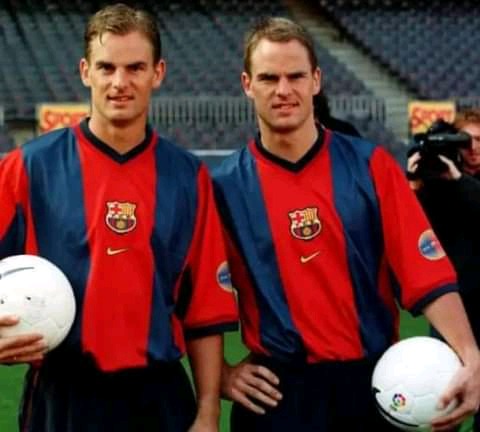 They both played for Barcelona. Ronaldus works as the Ajax A1 assistant manager.