Though it is over a week since the Super Eagles’ list for the AFCON qualifying games against Benin Republic and Lesotho has been released, many are yet to come to terms with one perceived huge omission in the 24-man roster. 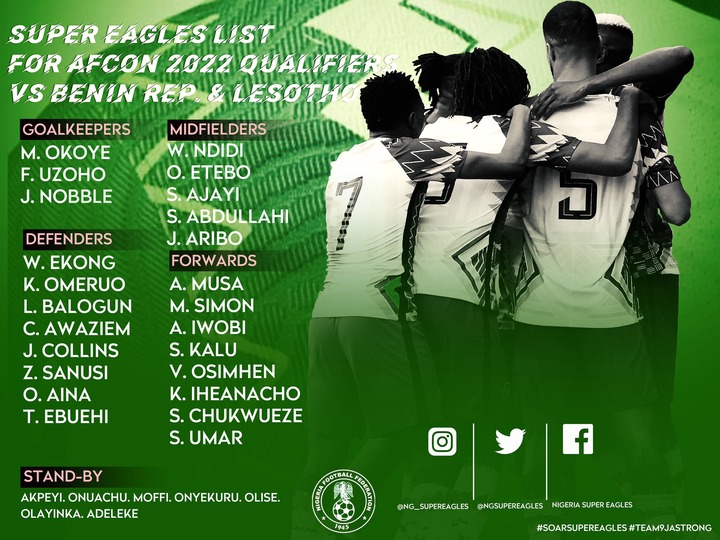 Though Paul Onuachu was named in the standby list, many still find it difficult to find it plausible that he was left out from the original strikers invited.

The man responsible for the action Gernot Rohr has finally offered some form of explanation to ‘justify’ his decision. 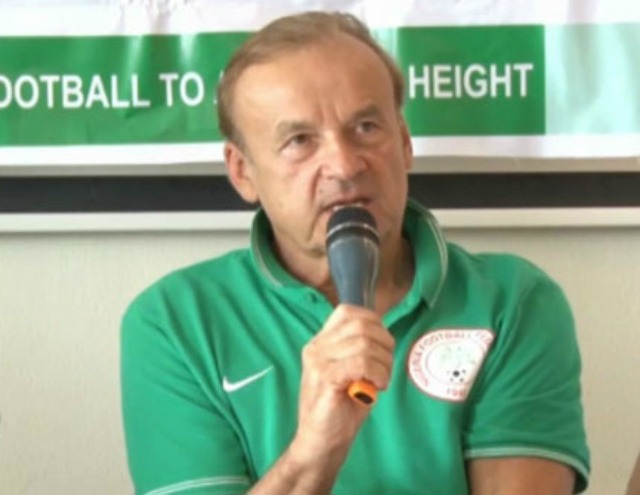 "It is because I want to see somebody else," Rohr explained to ESPN . "We saw him already, we know him, we know his strengths.

"He was a little bit unlucky each time when he has to play. It is the last moment before the World Cup qualifiers that we can test somebody else, so we choose Sadiq Umar." 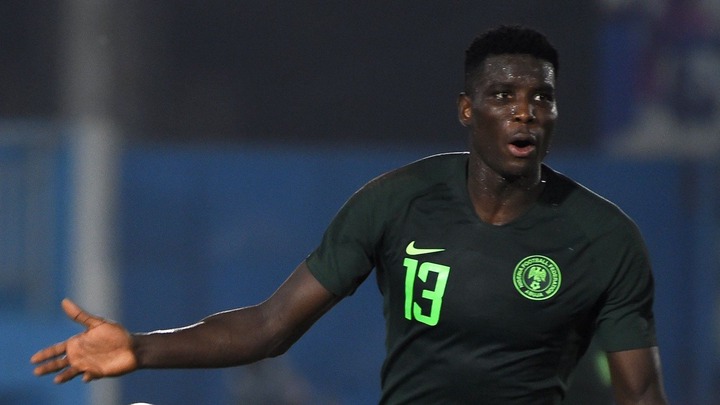 Though some would agree with Rohr with his explanation others will see it as lame and an afterthought by the Franco-German.

Despite the way he is being treated in the national team, Onuachu is not slowing down on his goal scoring for his Belgian club.

Content created and supplied by: Vicky1989 (via Opera News )