Oh, there are quite many actually. Messi and Ronaldo’s dominance in the football world is unheard of, as both of them have been at the top with no direct competitors for more than 10 years now. I compiled a Top 5 as I do believe that some important names cannot be left out. 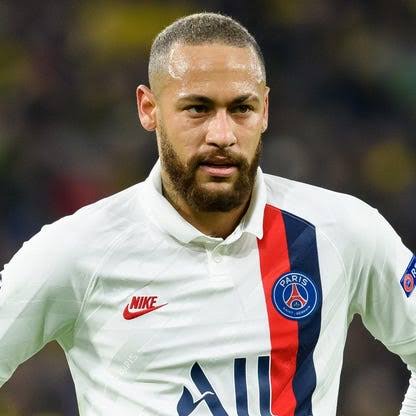 A few disappointing seasons in a PSG jersey should not allow us to forget just how good Neymar was in 2015 when he won the La Liga and UEFA Champions League with Barcelona. He was an absolute beast for the Catalan club and scored 39 goals for the club while winning so many important titles that year. This should have been enough in 99% of the cases, to win the Golden Ball, but his “problem” was that his teammate was Lionel Messi, who had an even more amazing year than Neymar.

Of course, there is a case for Neymar’s bid for the award that year, but considering that it wasn’t his team, and he wasn’t the best Barcelona player from that year, it was normal for the Golden Ball to go in Leo’s direction. Without Messi, and if he could have won all those titles with him leading the team, Neymar would have 100% won the Golden Ball that year. 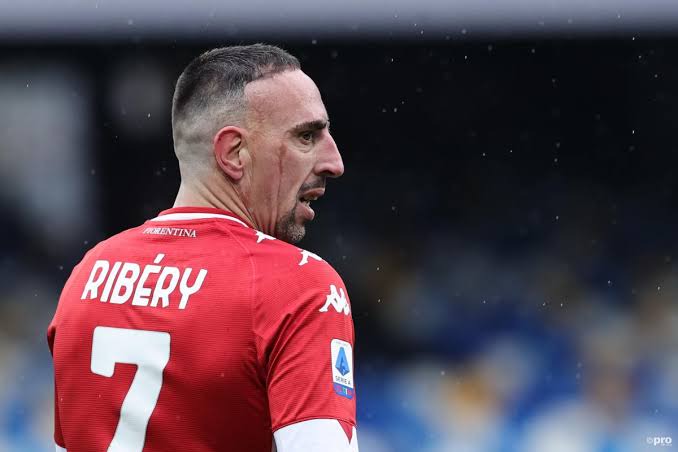 Frank Ribery won the treble in 2013 with Bayern Munich, and he had an all-around amazing season for the German club. He won the Champions League with them and the Bundesliga, in Germany. Still, that wasn’t enough. Just like Xavi and Iniesta before him, Ribery realized that trophies do not matter much when you are in the race for individual awards with Messi or Ronaldo. And looking at the numbers the Argentinean and the Portuguese player had in 2013, it is easy to understand why.

While Ribery was the main engine of that Bayern Munich team, he was not a standout player for them, as Messi or Ronaldo were for their teams. Robben, Muller, or Neuer was just as instrumental in Bayern’s success that year, as Ribery was. So, it is easy to understand why he didn’t win it, despite his great achievements from 2013. 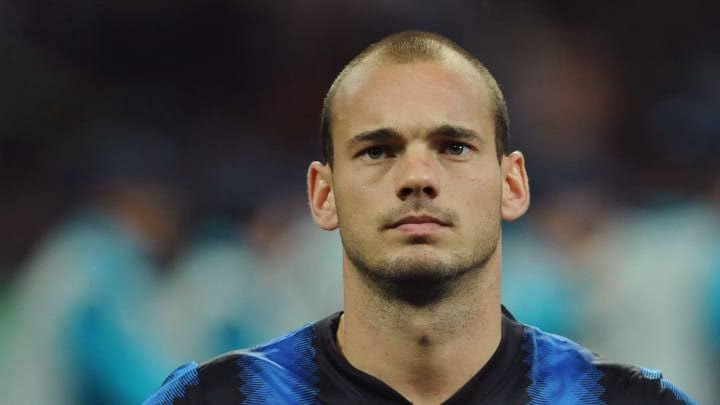 Few players in history had a more successful season than Sneijder in 2010. He reached the World Cup final with the Netherlands, before losing to Spain in extra time, and he was arguably the most important player from that Dutch team. He was also the best Inter player during the season when the Italian team achieved the treble under Mourinho’s guidance, eliminating Barcelona in the semi-finals of the Champions League.

To this day, people still argue that he should have won the Golden Ball in 2010, but looking at Messi’s stats from that year, we can understand why the Barca player won. He scored an amazing number of 60 goals for club and country that year, and while Sneijder was excellent, his numbers pale in comparison to Messi’s numbers on the football field. 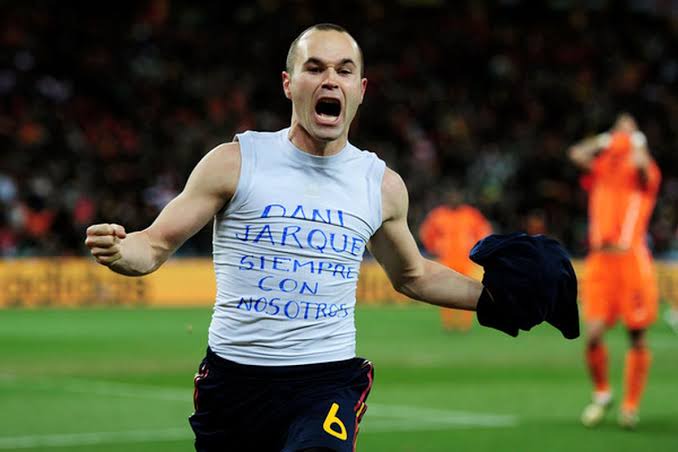 World Cup winner and La Liga winner with Barcelona. Those were Andres Iniesta’s achievements in 2010. Oh, and he also scored the winning goal for Spain in the final against the Netherlands. In terms of personal accolades, Iniesta would have probably won the award in any year, if not for Messi’s amazing 2010 season.

The thing with 2010 is that Iniesta was not as decisive for club or country as Messi was for Barcelona or Xavi for Spain. He finished in second place of the Golden Ball race that year, and while there is a strong case for him winning the award, he was just not as decisive for his teams, besides that winning World Cup final goal. 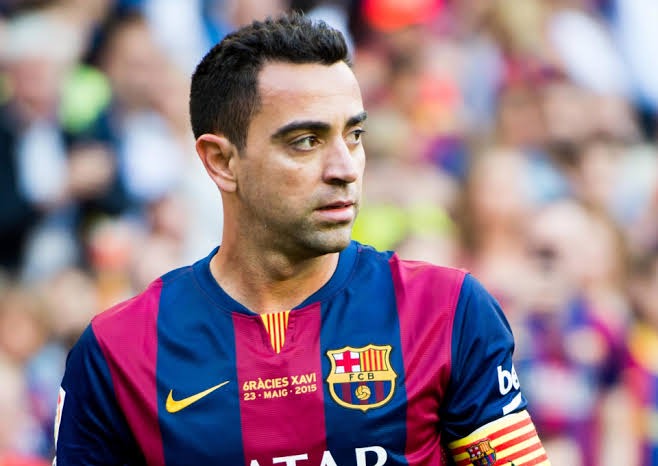 If there is one player that I indeed believe had a Golden Ball award “stolen” away from him, that player is Xavi. He had a strong case in 2009, 2010, and 2011 for the award, and I believe he should have won it on one occasion during his prime years. He was right behind Messi in terms of importance in that Barcelona team that did the treble in 2009 and 2011, and he was also a World Cup winner in 2010. He was arguably the best player from the World Cup in 2010.

I believe he should have won it in 2010, for how decisive he was for both club and country that year. He also finished the season with more trophies than Messi, so if there was one Golden Ball that the Argentinean shouldn’t have won, it would be the one from 2010. Messi had a great year, but Xavi was simply put as the more accomplished player at the end of that season.