Chelsea are the reigning European Champions, as they defeated Manchester City 1-0 at Estadio Do Dragao in Portugal. The Blues also defeated Villarreal 6-5 on penalties to lift up the UEFA Super Cup title.

Their excellent performances help both Chelsea , Manchester City and Liverpool to go beyond the quarter-finals stages with excellent records of clean sheets in the competition.

This season Liverpool remain unbeaten both in the Premier League and the UEFA Champions League , while Manchester City and Chelsea have lost just 1 game each in their respective group.

2 English teams who could go beyond the quarter-finals stages of the UEFA Champions League due to their current form. 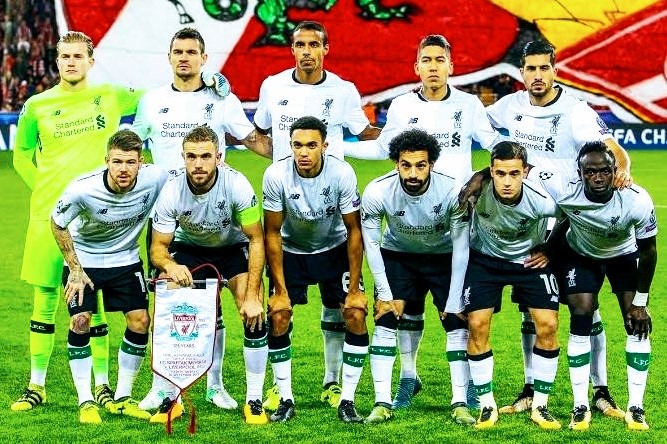 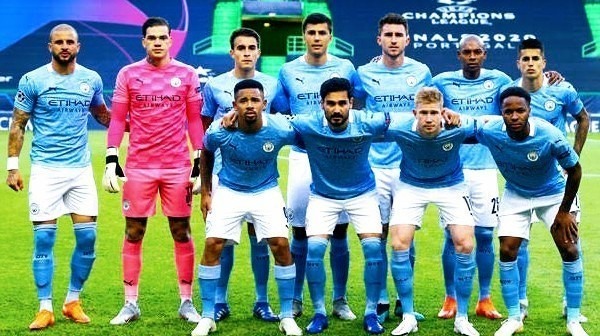 Manchester City played the final of last season Champions League, as they lost to Chelsea 1-0 at Estadio Do Dragao in Portugal. Pep Guardiola men are also regarded as favourite to win the trophy this season. They have played 12 matches this season winning 8 , drawing 2 and lost 1 in all competitions. Manchester City have also played 3 matches in the UEFA Champions League this season winning 2 and lost 1 with 6 points to sit 2nd position in group A table behind Paris Saint-Germain.