Opinion: The Tactical lineup Manchester United could use after January transfers.

By Sportsailor (self media writer) | 22 days ago 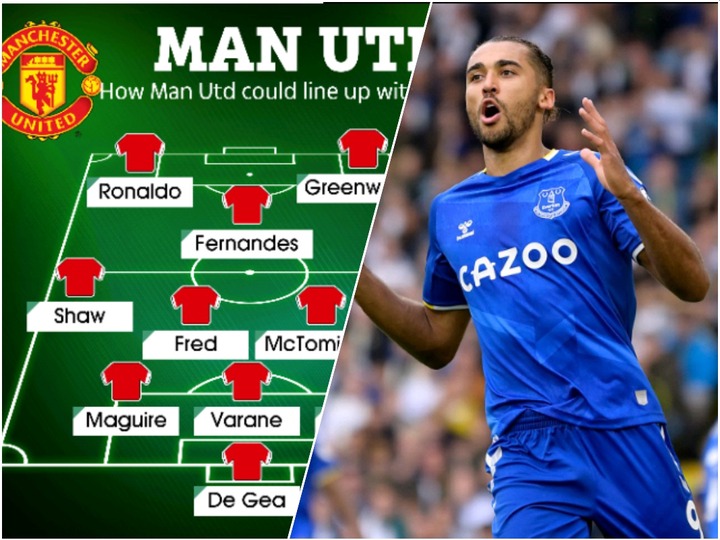 The team could use the 4:3:3 formation with David De Gea retaining his place as the first choice goalkeeper of the team, but there could be some changes in the defense line because some new defenders might be signed.

The team could sign Jules Kounde to play as one of the central defenders alongside Raphael Varane. Luke Shaw could retain his spot in the left full-back position after January transfers, but Kieran Trippier could be signed to play in the right full-back position. 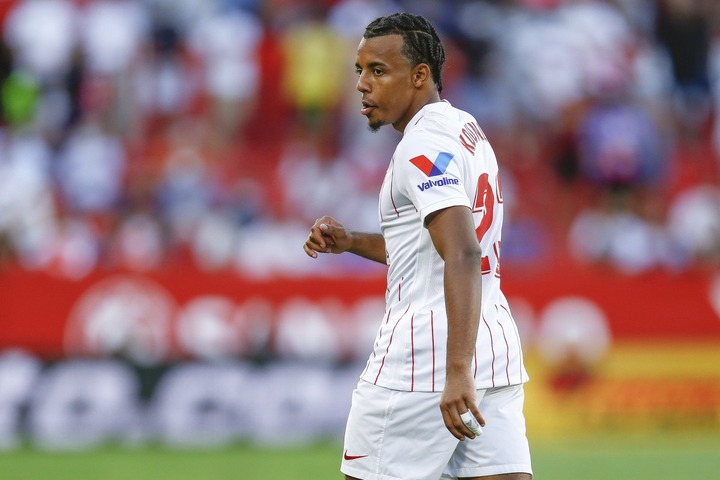 Denis Zakaria has been linked with a move to Manchester United, so he could be signed to play in the defensive midfield position for the team while Paul Pogba will combine with Bruno Fernandes in the attacking midfield area. 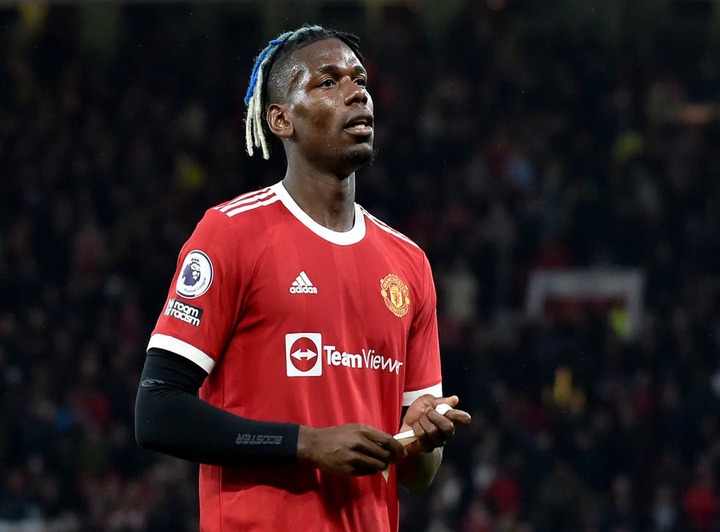 This will make the midfield of the team to be stronger and they will also provide a lot of support for the defenders. That will prevent the team from conceding many goals.

The red devils could also add another signing to their attack during the January transfer window, they have been linked with a move for Dominic Calvert-Lewin and the could sign the English striker for him to play as one of the attackers. 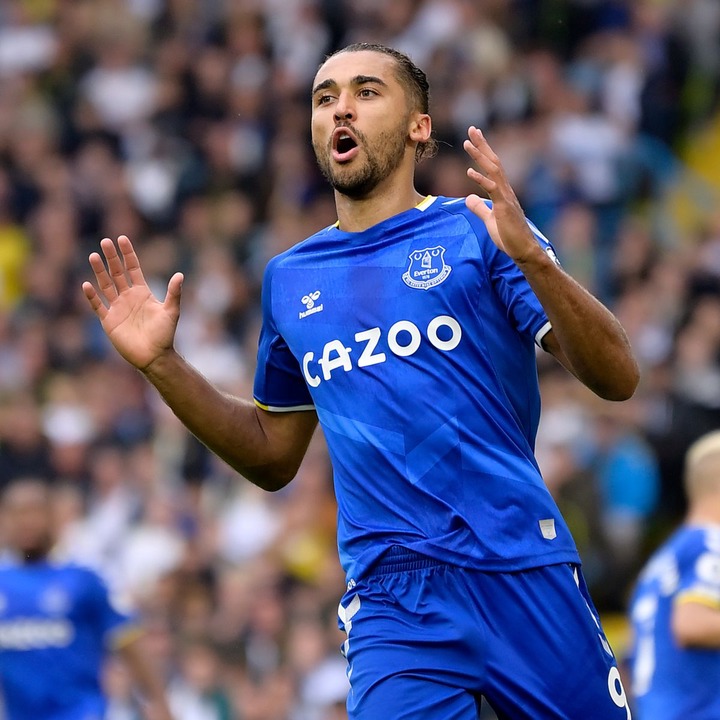