Arsenal will use this tactic in the FA Cup semi-finals match on July 18 to beat Man City. (OPINION)

By TurnerNews (self media writer) | 1 year ago

Arsenal hasn’t really been making many strides in the English premier league in recent years. 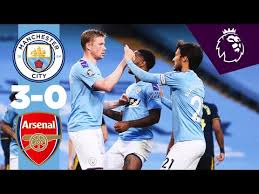 They have been beaten by both big clubs and little clubs and have obviously been a disappointment to fans. Arsenal, once a glorious club, has been faced with many obstacles which has hindered the club from making it back to the top.

However, the signing of new Arsenal head coach, Mikel Arteta, has brought significant improvements to the teams overall ability. 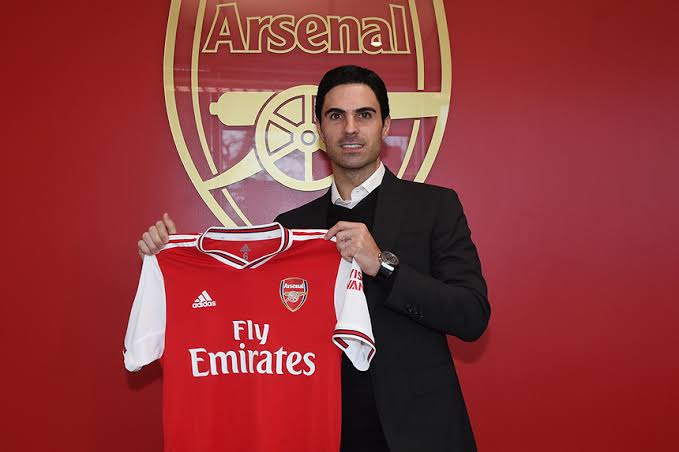 Mikel Arteta’s managerial style is based on the blueprint created by Johan Cruyff at FC Barcelona which has been reinterpreted as the principal tenets of modern football. Arteta was Pep Guardiola’s second-in- commad at Manchester City, overseeing a lot of the work that guided the club towards winning two Premier League titles. The both of them met at the Spanish league club, Barcelona. Arteta style of play has similar ties with the one used by Man city Pep Guardiola. This is no surprise as he was once an assistant to pep and would have created these tactics together with with him.

Mikel Arteta has employed a number of formations and tactics after replacing Unai Emery. His tactics for the players are

Players making use of half-spaces

Defending high up the pitch with intense pressing

Frequent use of inside forwards and inverted-fullbacks

Another formation used to highlight Arsenal’s passing strength is the 4-2-3-1.

The attacking strategy arteta has employed for Arsenal’s attack 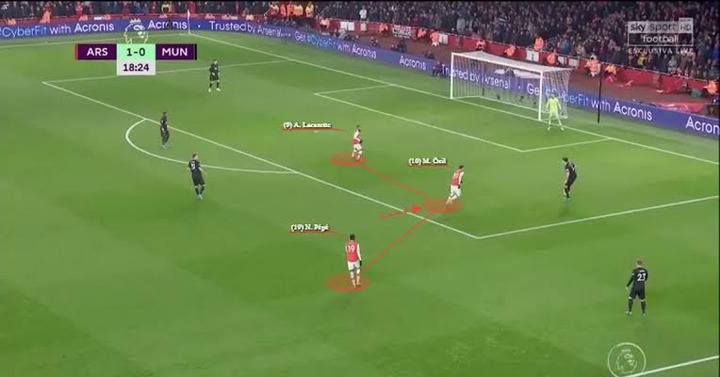 When in possession Arsenal will attempt to overload the attacking areas. It’s not unusual for five or six of the Gunners’ players to linger around the penalty area when they are controlling build-up. 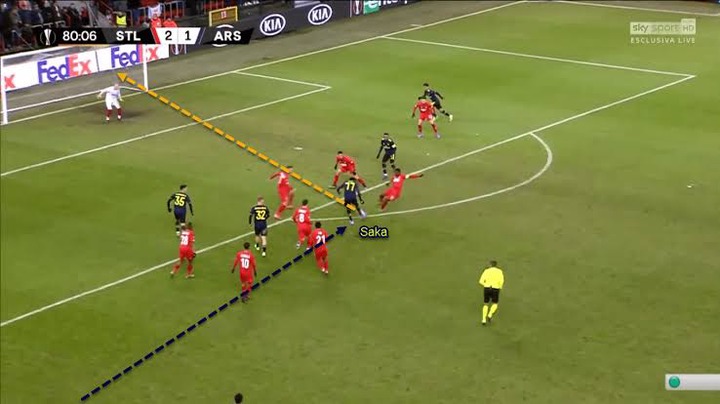 The winger, Saka, and Pepe, will move into wider areas. Aubameyang and Mesut Ozil will move into half-space, leaving room for Lacazette or Martinelli to go for the attack.

Arsenal’s defense is still one major work Arteta is trying to improve upon. His usual tactic will be for Dani Ceballos and Hector Bellerin to move into inverted wing-back roles. Granit Xhaka tends to drop deeper acting as a ball winning midfielder.

Their recent clash against Liverpool has shown slight improvements with in their defense as the played for over 75 minutes without Liverpool netting in another goal against arsenal after Sadio Mane’s opener. Mikel Arteta is hoping for more fluidity and flexibility from the players in the future. After one of their recent matches he spoke on the formation and composure of the players. “We will change the game plan in relation to what we want to generate attacking-wise and as well how we can constrain the opponent and how we can better control their strengths.”

“As well, with the players we had available it was the best fit for everybody to play in their position and be more comfortable, more secure about their jobs.

“We don’t have the flexibility that I would like right now to change more things, but its part of the process.”

Arsenal will continue to push forward employing new skills and strategies that will finally catapult them to the top as tittle challengers.

CHE vs NOR: Lukaku And Werner's Absence, Not An Issue For Chelsea As The Cruise To Victory

CHE 7 VS NOR 0: How Chelsea Players Performed Against Norwich Today

CHE 7-0 NOR: What Tuchel Did Right In Chelsea's Win

CHE 7-0 NOR: 3 Chelsea Players Who Fans Should Praise After Their Brilliant Performances Today

The EPL Table And Match Review After Chelsea Won 7-0 Today.

CHE 7-0 NOR: 3 Wise Decisions Thomas Tuchel Made As Chelsea Maintains Their Winning Steak