EPL: Why Liverpool Lost Woefully To Arsenal At The Emirate Stadium

By Exploitbase (self media writer) | 2 years ago 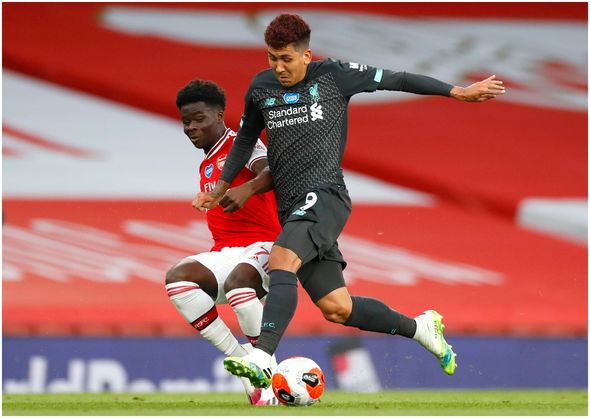 It was a tough night for Liverpool on Wednesday night at the Emirate Stadium as they battle for a draw game but ended been beaten to 2-1 by the host team.

Though the champions had dominated the game, having much possession of the ball, more corner kicks and shots on targets than Arsenal but could not make good use of their chances at the Emirate Stadium.

One could but conclude that Liverpool has been performing poorly since they were declared the 2019/2020 English Premier League season champions, and this could be because they have achieved the main aim of lifting the trophy after 30-years.

It was clear that the champions have been dominating in all the matches that they have played since the league resumed but, however, continued to lose balance in their winning tactics.

With careful observation, Liverpool's loss to Arsenal today was as a result of a few errors from the midfield coming down to the defence unbalance. Virgil van Dijk who captains the Reds made an error directly leading to a goal for the first time in the Premier League this season.

Exploitbase understands that It's only his second in the competition since joining Liverpool.

It could be recalled also that the day Liverpool won the EPL, they had 1 defeat in 31 games. It’s 2 in 5 since the league resumed. Fans, however, lamented over the loses and urge Liverpool boss, Jurgen Klopp to play the bench/kids for the last 2 games for possible winnings.

Content created and supplied by: Exploitbase (via Opera News )