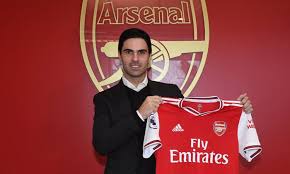 According to Express.co.uk, Arsenal chiefs are interested in completing a transfer move for Portoguese teenage forward Joelson Fernandes, who has been greatly compared to the great Christiano Ronaldo in his style of play at the academy side of Sporting CP. Remember Manchester United obtained an 18 year old Ronaldo from Sporting CP, and the club has said since the departure of the legendary forward only Joelson Fernandes has come close to matching the records the former set at the club's academy. 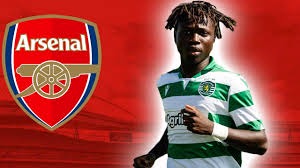 Arsene Wenger talked about his near signing of Ronaldo and Messi back in 2003 and unfortunately lost them to rival clubs. This is the reason why Arsenal are trying a hasty deal in obtaining this new forward, before they face competition from rival clubs again. 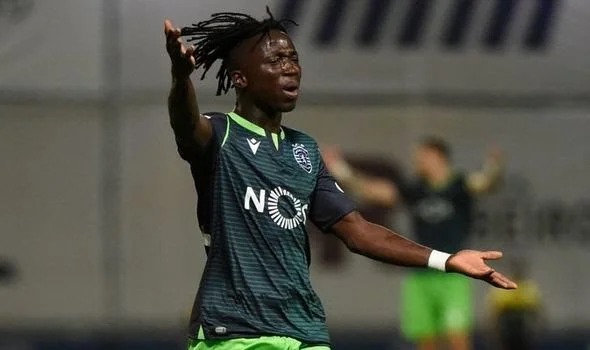 According to a sports media in Portugal, Arsenal are the only club interested in buying Joelson Fernandes and are willing to pay his release clause of £41 million to see him arrive at the Emirates next season. However, the big funds involved has casted a huge doubt on the possibility of Arsenal completing the deal, but we have learnt that with Arsenal anything is possible. 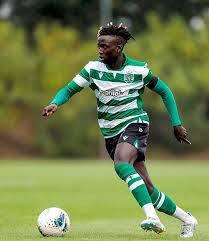 The club can opt to pay the release fee for the forward in installments as they did for Nicolas Pepe. Another boost in the possibility of the deal is the fact that the teenager's agent is Kia Joorabochian who is greatly seen as a supporter of Arsenal. The agent helped Arsenal secure deals for David Luiz and Cedric Soares, and with him involved with Joelson, it is almost certain that the player would sign for the club. Arsenal are planning a massive rebuilding for the new season, the first full season that head coach Mikel Arteta would be taking charge of and the Spanish tactician would be looking to restore the top four position that Arsenal is worthy of.