Nigerian female celebrities who are fans of football clubs

By T_Cynthia (self media writer) | 4 months ago

Football is one of the major sport in the world with a massive following. Over the years in Nigerian, women are beginning to show interest in the game, with many now also going to the viewing centres to joining their male contemporaries to enjoy the game.

Many females now so understand football that they will analyse why one club or the other should win.

Also, when it comes to banter against a particular club on social media, females are beginning to participate.

Coming at the top of the list is Nollywood veteran actress Uche Jumbo, who is a big and active fan of Man Utd. Whenever the Red Devils have a match, Uche Jumbo will be on social media giving details about the game. 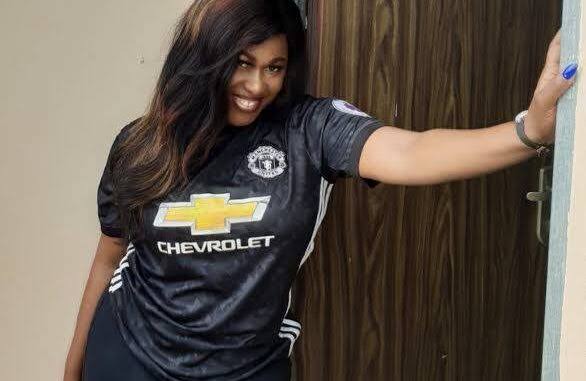 Billionaire daughter, Ifeoluwa Otedola, apart from being a disc jockey, is a big fan of football clubs. DJ Cuppy has been a fan of three football clubs. She started with Chelsea, then moved to Arsenal; after the Gunners failed to perform, she is now a Man Utd fan. 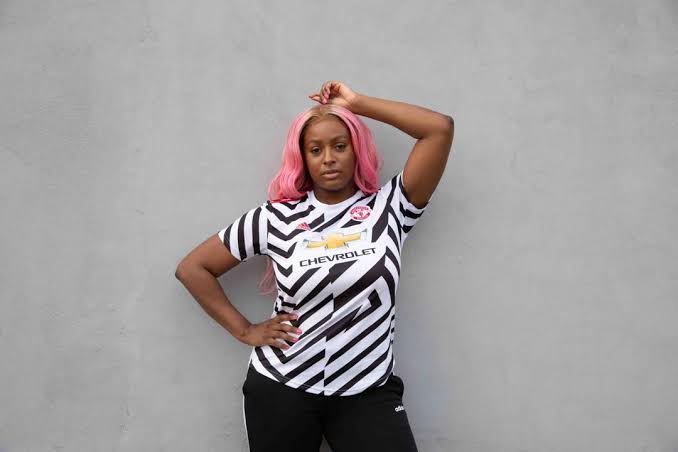 The veteran actress has shown she loves football but may not be an active follower of the game. Omotola Jalade Ekeinde once shared a photo of her in Liverpool and Man City jersey, which is proof that she loves the Premier League clubs. 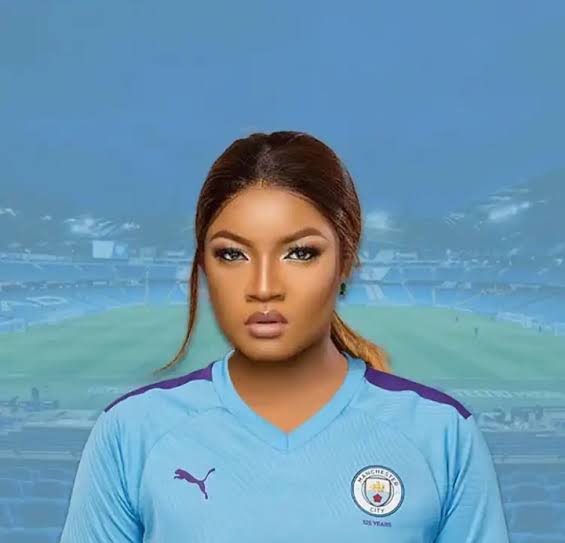 The Nigerian singer is another female artist who loves football. She follows Man Utd, and this may be due to her husband, Adekunle Gold's influence as he is a supporter of the club as well. 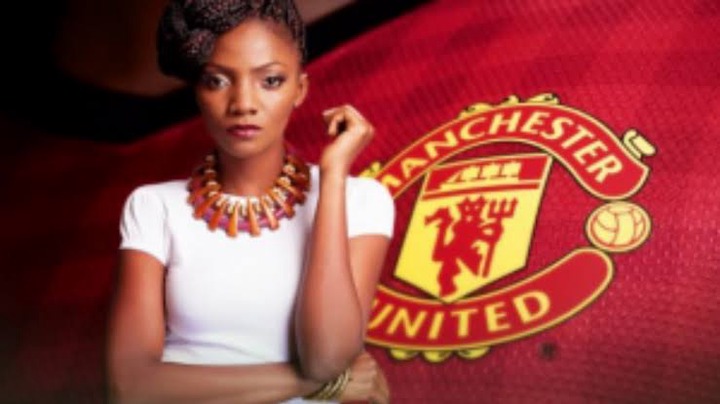 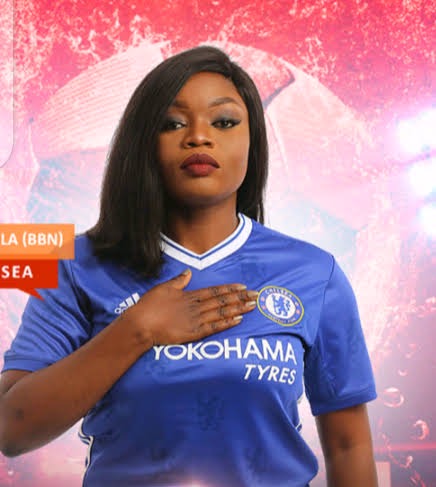