By AminullahiMuritala (self media writer) | 29 days ago

Chelsea have been able to establish themselves as one of the strongest Clubs in Europe since Roman Abramovich became the owner of the West London outfit. 2 UEFA Champions League, 2 Europa league titles and 5 English premier league titles alongside numerous domestic titles have all been added to the trophy cabinet of the Blues over the last 17 Years. 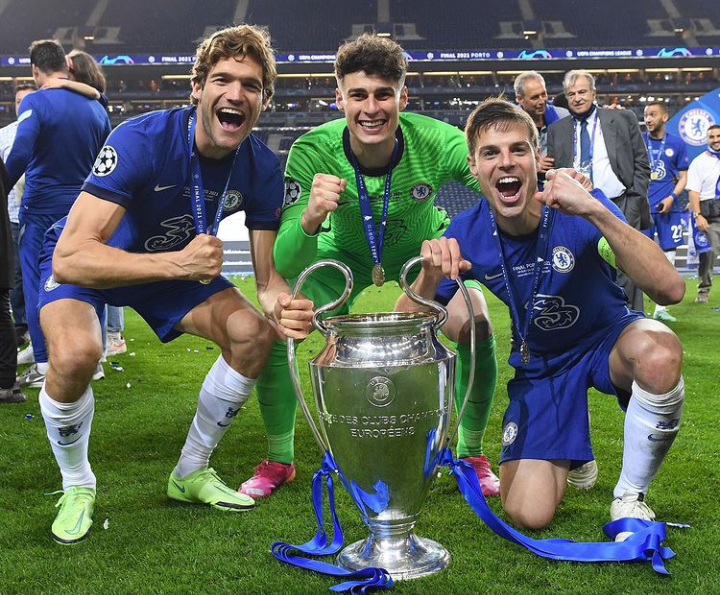 Of course, it helped that Roman Abramovich's huge desire to make the club great made the Russian Billionaire to invest a lot of money into the Chelsea squad, Chelsea have also been able to achieved notable achievements because of the Players that have rise through the academy of the club.

In the current Chelsea Squad, about 6 Young Players were signed by Chelsea for free because they graduated from Chelsea's Cobham academy. Andreas Christensen, Reece James, Mason Mount, Ruben Loftus-Cheek, Callum Hudson-Odoi and Trevor Chalobah are all products of Chelsea academy. 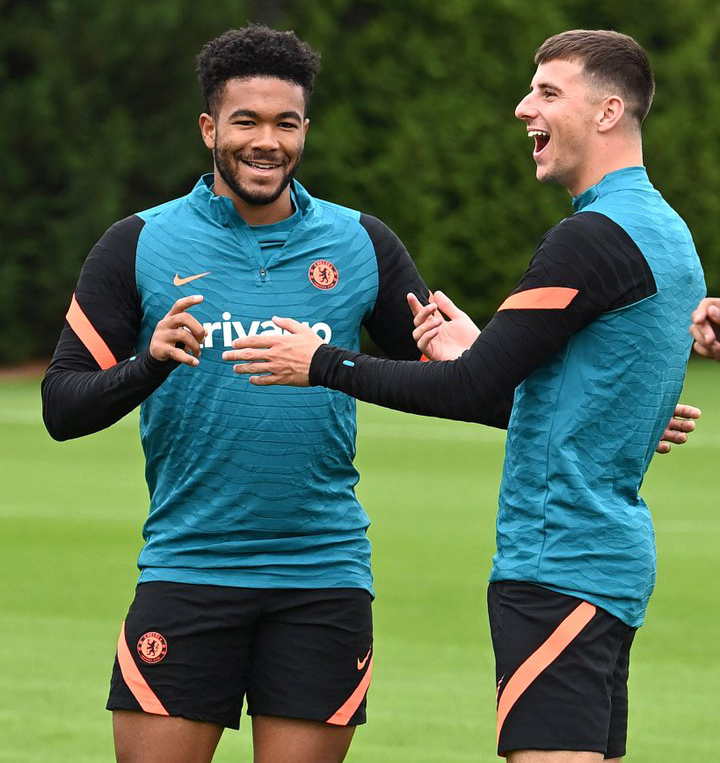 Apart from the regular integration of academy youngsters into the first team Squad, Chelsea have also made a generous profit by selling or loaning some of the academic products that can't get a spot in the club's first team. 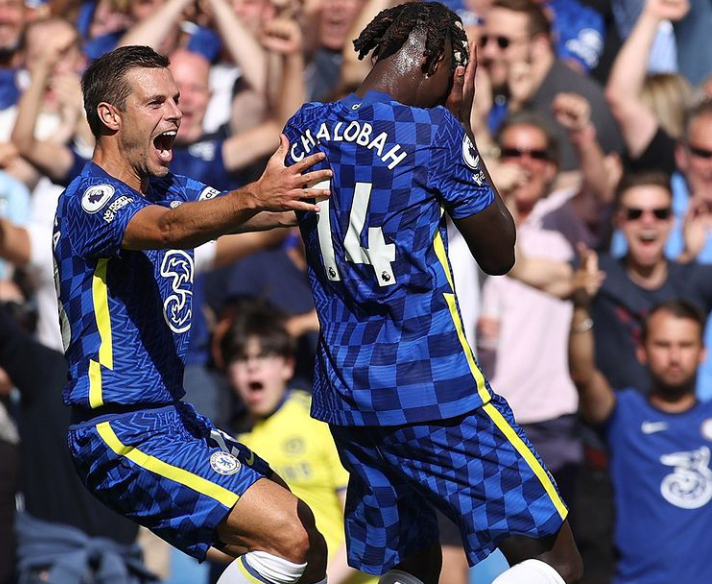 Last Summer, Chelsea made over £100million on the sales of Tammy Abraham, Fikayo Tomori, Kurt Zouma, Marc Guehi and Ike Ugbo among others who were all bred by Chelsea at their academy.

Fikayo Tomori joined AC Milan for a fee of £25million. Tammy Abraham joined Roma for a fee of £34million. West Ham United paid Chelsea £30million to sign Kurt Zouma. Chelsea realised £20million from the sales of Marc Guehi to Crystal Palace while Ike Ugbo moved to Genk for a fee of £3million.

Chelsea made a fortune on the transfer of these Players despite getting them free of charge. The transfer of Tammy Abraham to AS Roma is ranked among the best transfer deals that Chelsea has ever made but Eden Hazard is the first on that list. 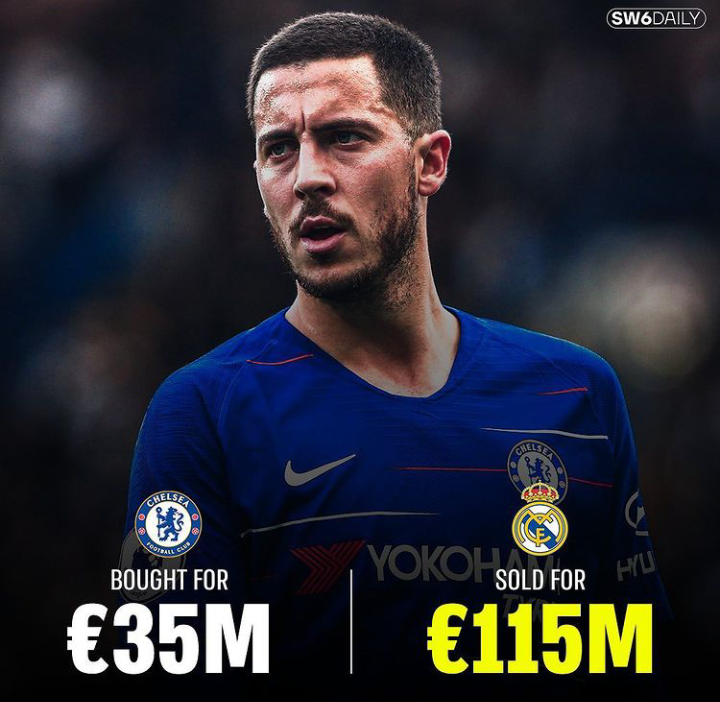 Since he came from Chelsea academy, it means that the Blues signed him free of charge. During the two full Seasons that he spent for Chelsea, he was the highest Goalscorer of the club. He netted 15 premier league Goals during the 2019/20 Season under Frank Lampard. 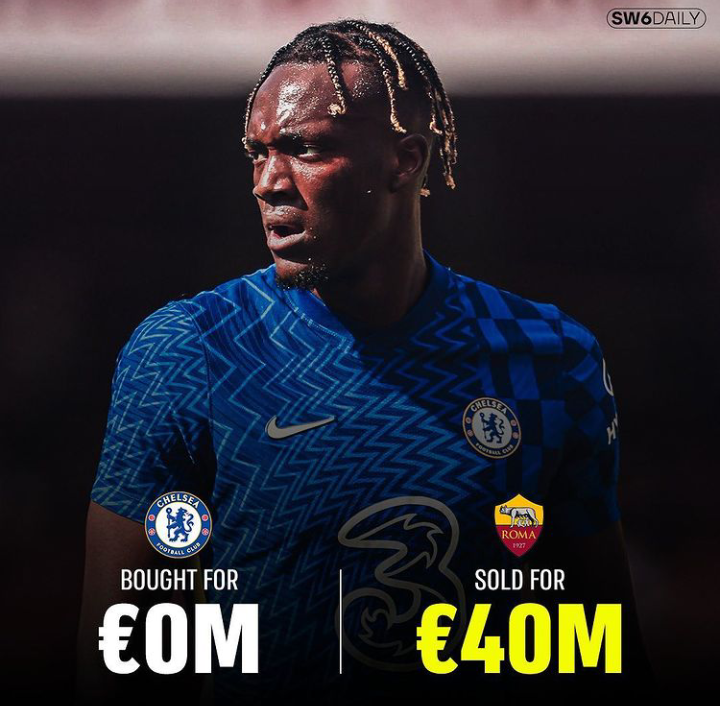 The reduction in his playing time under Thomas Tuchel made him move to Roma last summer but Chelsea did made £34million, an equivalent of €40million on his transfer.

The England international was another player that enjoyed his breakout season under Frank Lampard during the 2019/2020 Season. He spent last season on loan with AC Milan before the Italian club made his transfer permanent. Chelsea sold him to AC Milan for a reported fee of €29million. 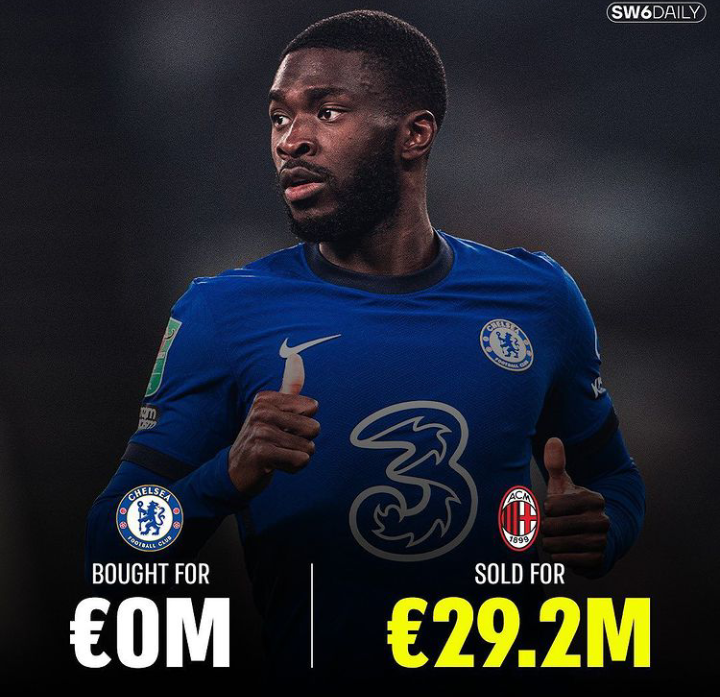 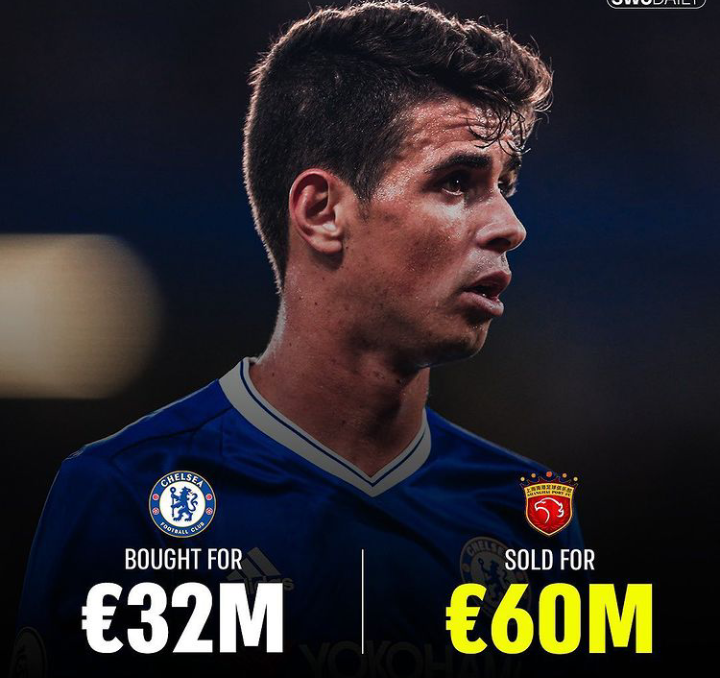 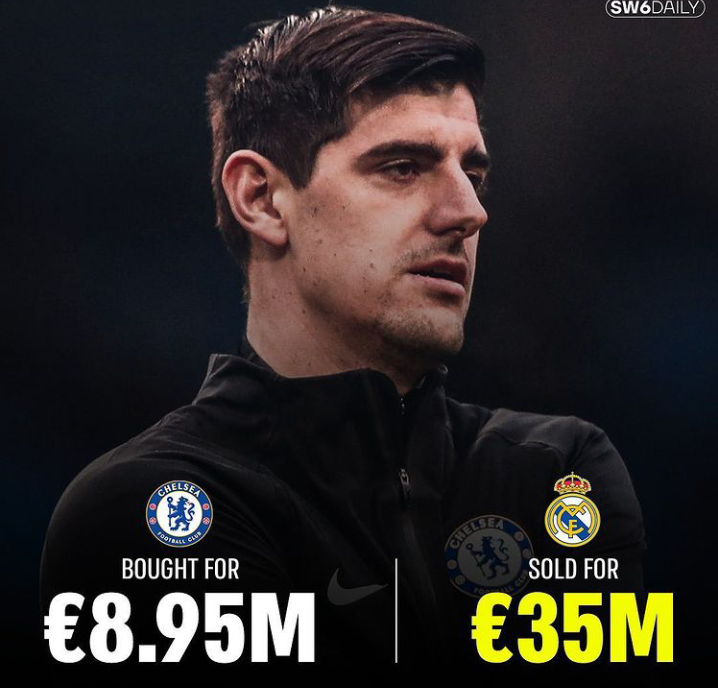