Iheanacho at 25: How the Nigerian Became a Leicester Success Story After His Struggles at Man City 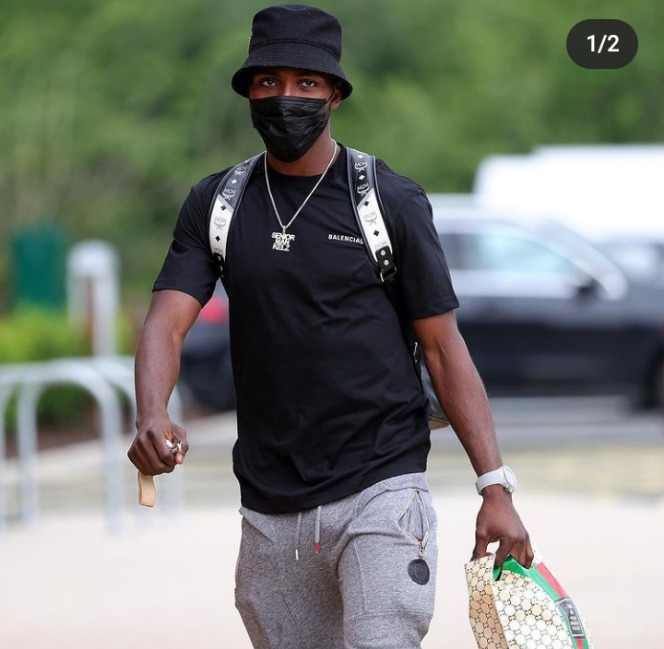 Kelechi Iheanacho was born on October 3rd, 1998. The Nigerian international will be celebrating his 25th birthday with a smile on his face today.

Ihenacho began his senior career at Manchester City during the 2015–16 season. He moved to Leicester City in 2017 for a reported £25 million fee after it was made clear that he wasn't part of Pep Guardiola's plans for the future. 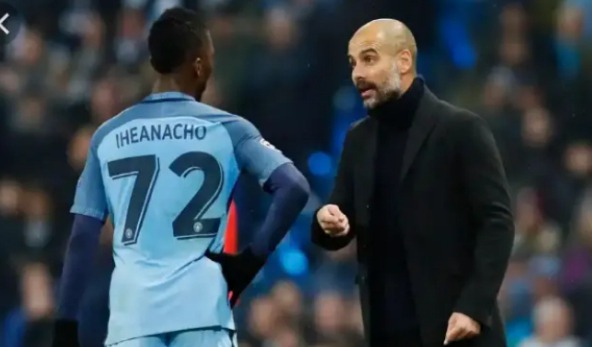 Iheanacho struggled to replicate the form he produced at the 2014 FIFA U-17 World Cup and was deemed a flop by many football fans.

Iheanacho struggled in his early days at Leicester City as he played understudy to Jamie Vardy. Last season, Iheanacho got his chance as his team struggled with injuries. 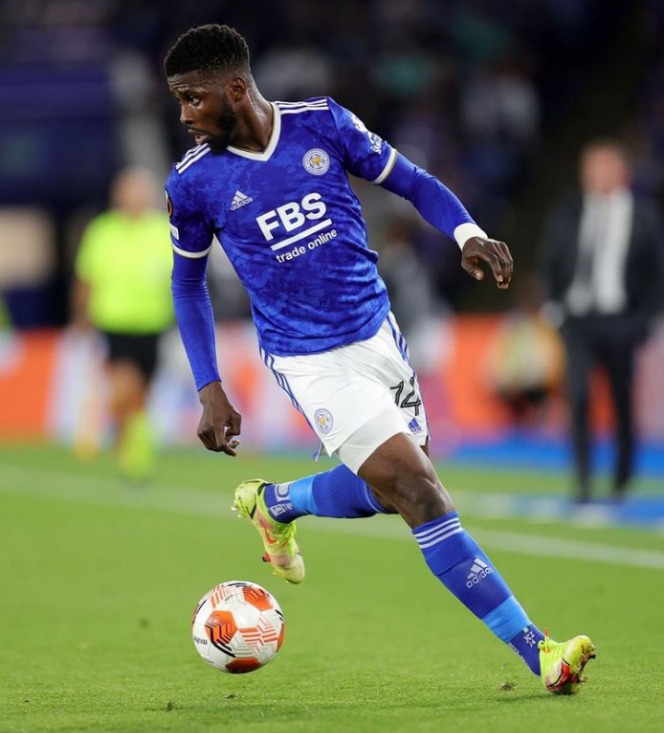 This gave him a run in the team, and he went on to score 10 goals in 12 games in March and April. Iheanacho won the premier league player of the month for March and his talent was clear for all to see. 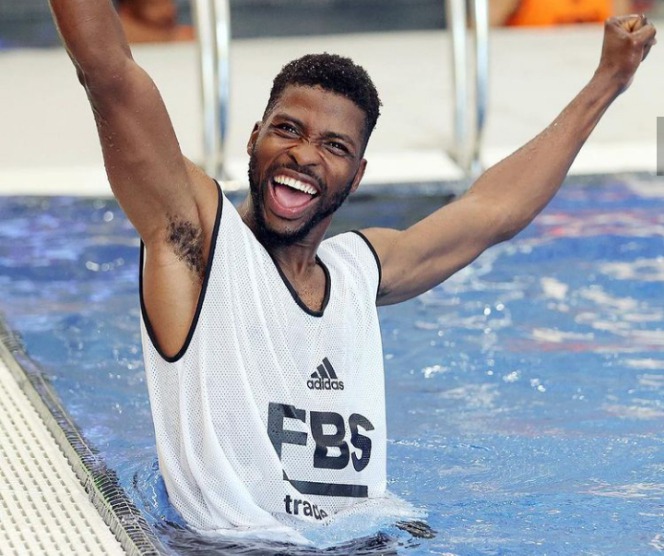 Iheanacho also played a pivotal role as Leicester won the FA Cup last season. This season, the Nigerian international continued from where he left off as he scored the only goal in the Community Shield against his former club, Manchester City. 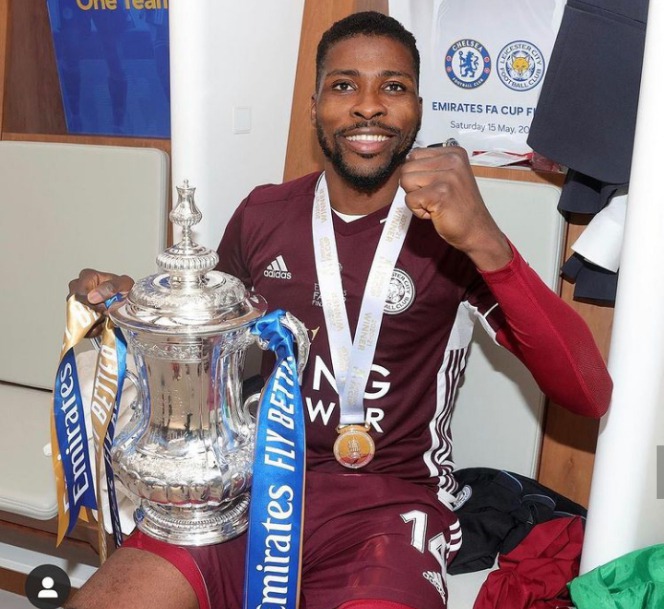 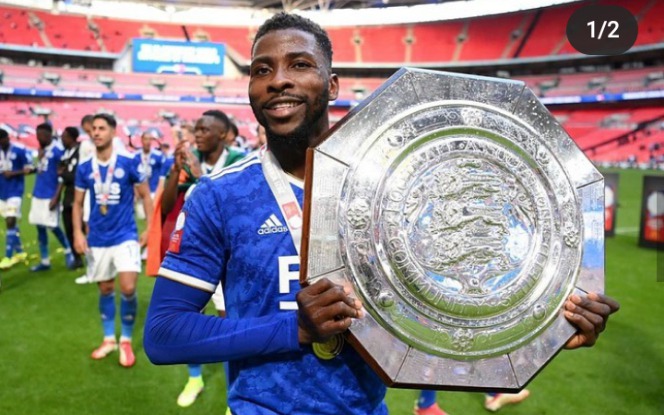 Iheanacho has proved his doubters wrong and has become a success story for Leicester City. 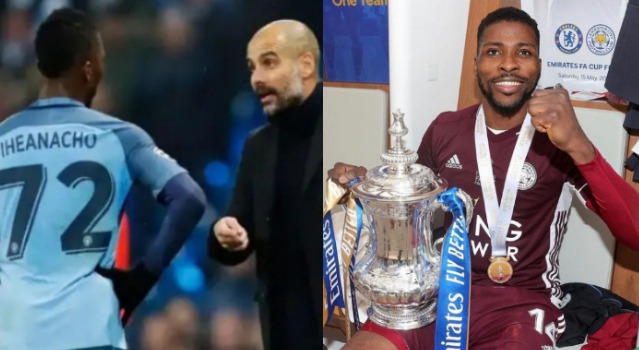