Chelsea and Manchester City will lock horns in the FA cup semi final on 17 April which is on Saturday. 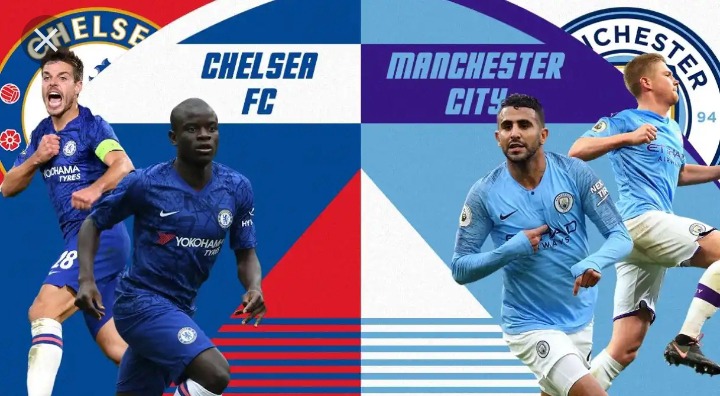 Thomas Tuchel will be facing pep Guardiola for the first time in the premier league because their previous meetings was when Tuchel and Guardiola still manages Dortmund and Bayern Munich respectively. 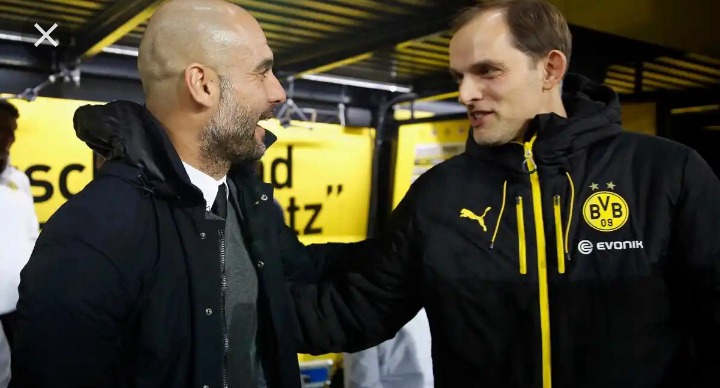 It is obvious that pep Guardiola wants it all this season because the Spaniard have the potential to win the champions league, premier league, Carlin cup and FA cup because he is still in all the aforementioned competition. 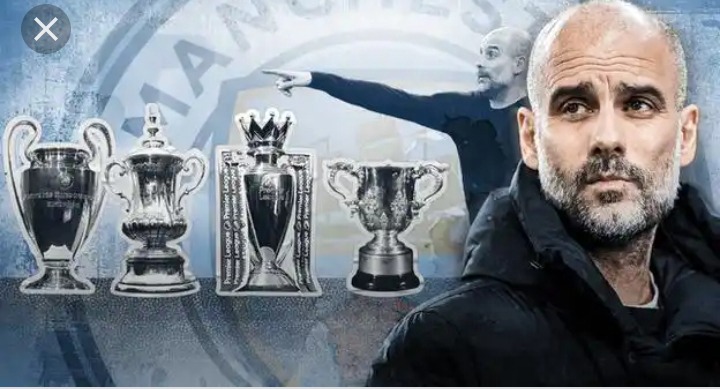 Chelsea will definitely be looking forward to reducing pep Guardiola's quadruple as Thomas Tuchel will be aiming to beat pep in their Saturday FA cup semi -final clash.

Both Chelsea and Man city have their strength and weaknesses but their is one certain aspect of Manchester City style that Chelsea can exploit.

It is undeniable that Manchester City is a complete attacking team. I.e, they play a high pressing football. While Chelsea is also an attacking team, their style of play is slightly different from Manchester city's.

Since Thomas Tuchel has taken charge at Chelsea, he has been able to strike a balance between Chelsea attack and defence. Which saw them play 13 matches conceding just two goals before West Brom brought everything to an end by defeating Chelsea 5-2 in the premier league.

Chelsea's ability to have a balance between attack and defence is a huge advantage over man city that focuses a lot on attack. Because while chelsea and Man city battle it out on Saturday, it will be hard for man city to exploit Chelsea defence while it will be easy for Chelsea to score against man city because man city focus less on their defence whenever they play.

Opinion: How Brazil Could Lineup In The Future