By D_StoryTeller (self media writer) | 17 days ago 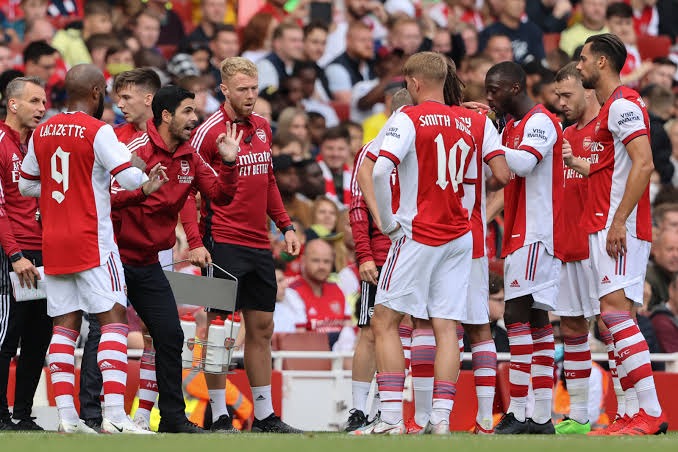 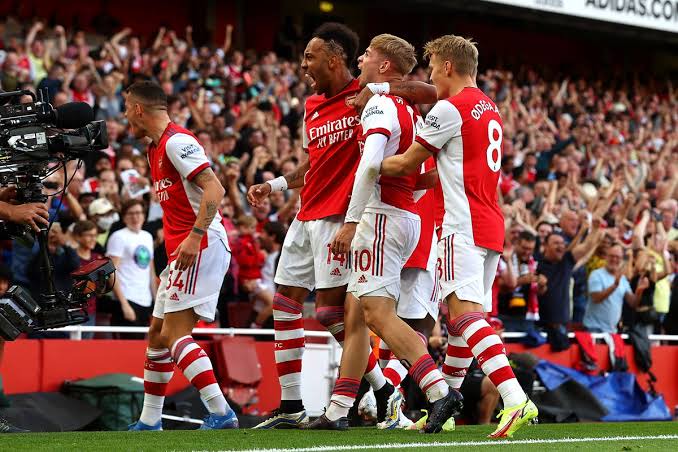 The English Premier League, La Liga, Ligue 1, and Bundesliga are presently on hold for two weeks as players travel elsewhere to compete on the international stage. After that Arsenal will take on Crystal Palace on Saturday. 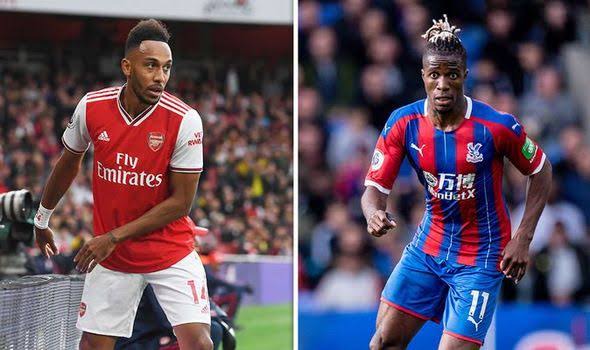 That said, here is how Arsenal's next opponent has performed so far in the EPL this season.

They may sit 14th and have only actually won one game but there is a fair feel-good factor at Selhurst Park since Patrick Vieira took over.

After Roy Hodgson delivered the club to a succession of comfortable mid-table finishes, it was always going to be interesting to see how Vieira, a relative managerial rookie, got on in trying to smash that ceiling.

There have been a few early positive signs. Good use of his substitutes bench to make an impact on the game and plenty of verve going forward and chances created. 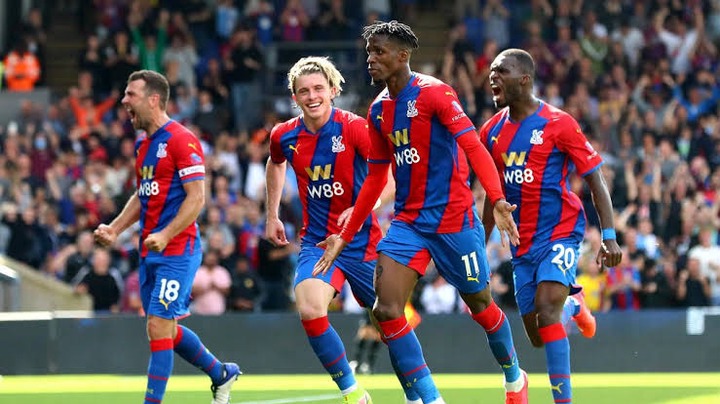 Palace showed a good fighting spirit to come back from two goals down to earn a draw against Leicester on Sunday when they might easily have folded having been the better team.

The 3-0 home win over Tottenham last month showed how good it can be when those chances are taken. They were also moments away from beating rivals, Brighton. 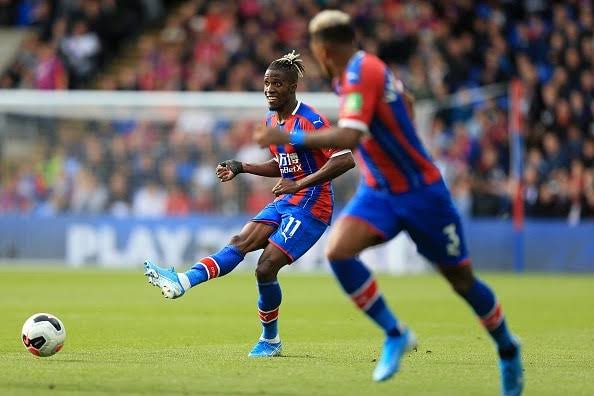 Now the task for Vieira is to build on the promise by converting more draws into wins. Their only losses to date have come in tricky assignments against Chelsea and Liverpool.

It could well be steady progress at times but there are signs Vieira will move Palace in the right direction.

ARS vs LEEDS: Arsenal’s Strongest Lineups That Could Face Leeds United In The Carabao Cup.

Chelsea's hope over Saul Niguez seems to be running out