OPINION: The new penalty rule has not been kind to Manchester United 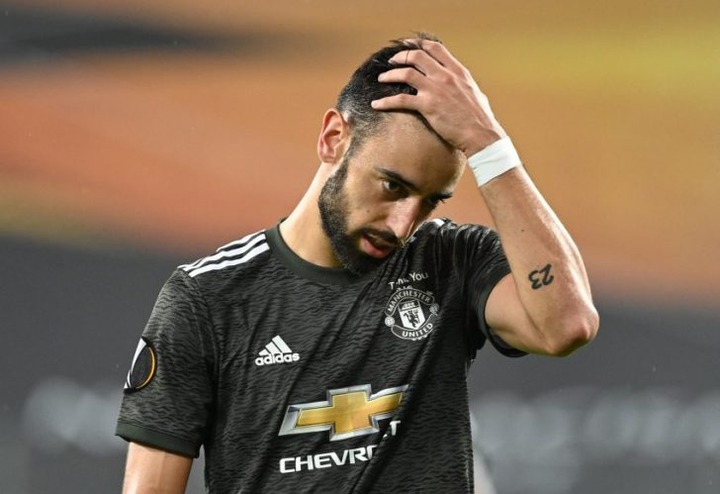 Last season Manchester United midfielder Bruno Fernandes scored 9 Premier League goals from the penalty spot. This season neither he nor Cristiano Ronaldo has scored any despite several penalty appeals.

Manchester United was dumped out of the EFL Cup after they lost 1-0 to West Ham. However, it may not have been so if the referee did not wave away a first-half penalty appeal by Jesse Lingard. Replays showed that West Ham midfielder Mark Noble brought down the England International in the penalty box.

That happened just 3 days after Martin Atkinson waved away 3 penalty appeals by Cristiano Ronaldo. Manchester United won that encounter 2-1 thanks to a late Lingard strike and a penalty save by David de Gea. 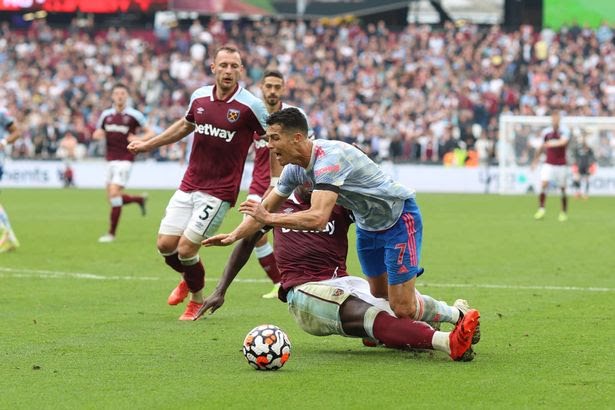 According to Manchester Evening News, Alan Shearer and former Premier League referee Dermot Gallagher said Atkinson got some of the penalty decisions wrong. However, according to a new rule on penalties, the referees of both games were right.

The rule was introduced just before the beginning of this season. It says that clear contact in the penalty box is no longer enough for a penalty to be given. In addition, the referee has to consider the intention of the defender that made the contact and whether the player that was fouled wanted to use the contact to win a penalty.

The rule is different from what we had last season when clear contact that brought down a player in the penalty box was what was required for the referee to give a penalty. Manchester United benefited from that rule as some argued they were given some "soft penalties".

The new rule implies that only the match official can determine the contact that deserves a penalty and the one that does not. In Ronaldo and Lingard's case, the 2 referees must have interpreted that both players were looking for the penalty. It didn't matter that there was contact.