Arsenal have not been convincing in this season English premier league after suffering several defeats that lead to the team out of the top four Position.

The Gunners have been impressive in the Europa league cup and are currently in the quarter final stage of the competition.

The Gunners are hoping to make Martin Odegard loan deal with permanent after his impressive start under Mikel Arteta. 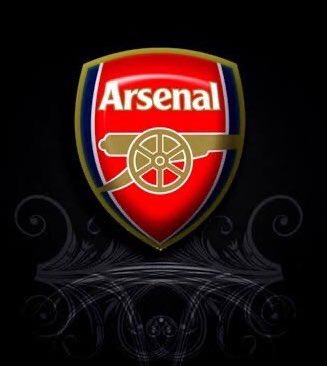 Real Madrid loan star Matin Odegard have attracted the likes of Paris Saint German, Liverpool , Chelsea and Arsenal for a permanent deal according to reports.

Odegard have been excellent in the number 10 position for the Gunners this season with 2 goals in 4 matches.

Odegard joined Arsenal in the January transfer window on loan deal but the Gunners did not put an option to buy Clause on his deal which makes it easy for any other Premier league clubs to buy. 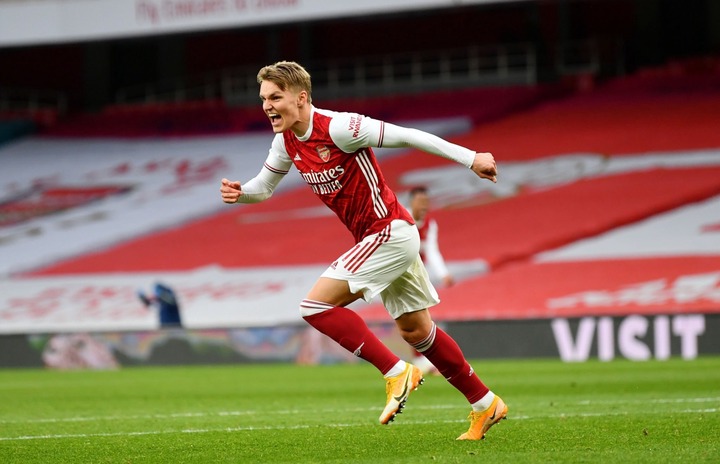 Arsenal are monitoring Real Betis playmaker Nabik Fakir in the summer transfer window according to reports.

The world cup winner will be available for around 27 Million Pounds and according to reports, Mikel Arteta is considering an offer for the French international who's price will be less compared to Martin Odegard of Real Madrid. 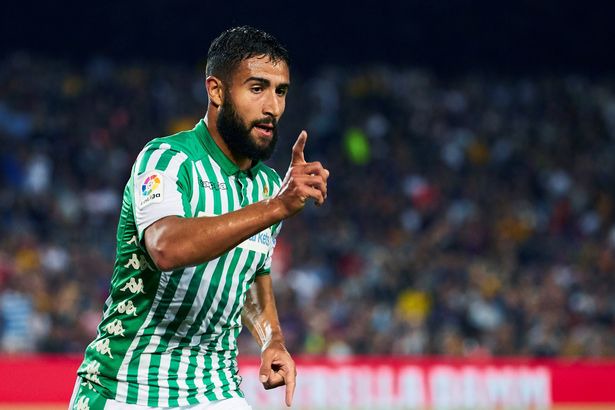 Atlectico Madrid, Sevilla and AS Roma have shown interest in signing Arsenal forward Alexandra Lacazzete in the summer transfer window according to reports.

The former Lyon striker joined Arsenal for a club record fee in the 2017 summer transfer window and have scored a total of 61 goals and 28 assist in 161 games for the Gunners.

Lacazzete have been impressive this season with more than 8 premier league goals to his name. 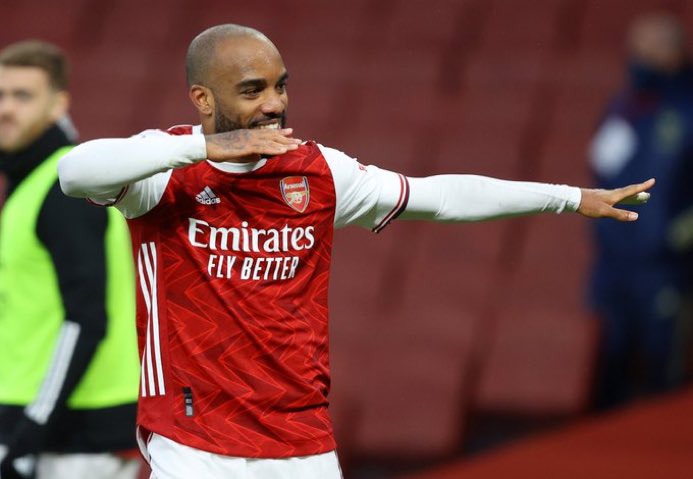 Arsenal right back Hector Bellerin has been tipped to leave Arsenal at the end of the season according to reports.

Paris Saint German is currently monitoring the Spanish International and there might be a possible deal at the end of the season.

According Sagna, Hector Bellerin could leave at the end of the season to Paris Saint German. Do you think Arsenal should sell Hector Bellerin at the end of the season?