Andres Escobar, the footballer that was killed for scoring an own goal

By VoiceforAfrica (self media writer) | 1 year ago 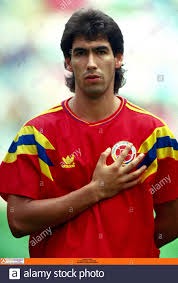 Scoring an own goal, is seen by many as normal in football. But in time past, this had led to grievous provocation, leading to the death of players involved. Andres Escobar was unfortunately killed, for scoring an own goal. Escobar is a Colombian soccer player who also played for BSC Young boys, and Atletico Nacional as a defender. He was murdered on July 2, 1994 at approximately 3:00 a.m. Escobar was alone in a parking lot outside a night club when he was approached by a group of men who argued with him about the unfortunate own goal. A scuffle later ensued, and Escobar was shot six times and left to die . 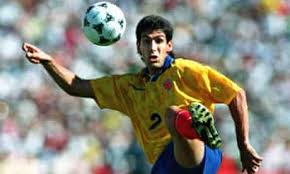 Later that night, Humberto Castro, a bodyguard for certain members of a powerful drug cartel and also a driver for brothers Pedro David and Juan Santiago Gallon Henao was arrested in relation to the murder. He confessed to killing Escobar for loosing money, that is, a bet. He was sentenced to 43 years in prison, which was later reduced to 26 years. Though, he was later released after serving 11 years behind bars. More than 120000 people, attended Andres Escobar's public funeral and a statue of him was unveiled in Medellin in 2002. 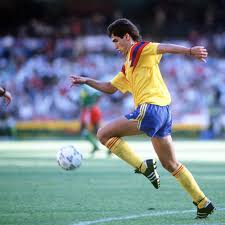 Content created and supplied by: VoiceforAfrica (via Opera News )