Former Chelsea Players Who Are Coaches And How They Are Faring

Chelsea players, especially former captains and club legends prefer to pursue a career in coaching after retirement, but how many have been successful in this field?, And how are they faring?.

Firstly, not many former Chelsea players are current club managers unlike Manchester United and Arsenal and after extensive research I could find just two who are still first team managers. 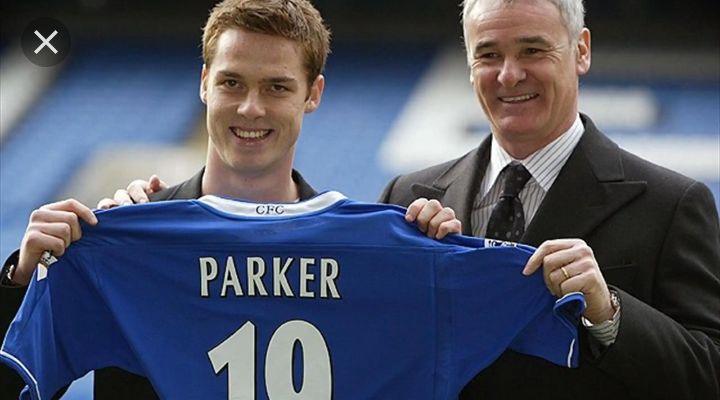 Formerly the youngest coach in the Premier League before he was relegated with Fulham, just one season after bringing them out of the lower tiers. However, he was dismissed from Fulham and is now currently Managing Bournemouth.

He was appointed as Bournemouth's manager on the 1st of July 2021 and has gone on to win 5 games, draw 3 and lose 1 in the nine games he has taken charge of. 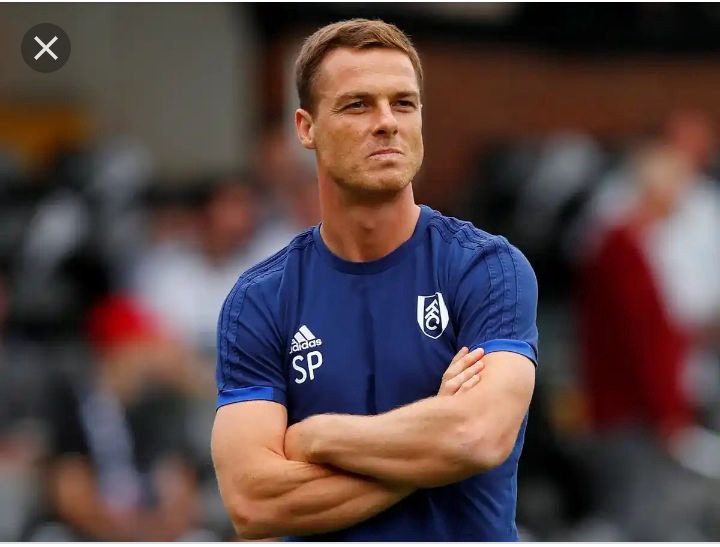 Many might not remember his time at Chelsea and they should not be blamed as he spent not more than one year in the first team for the club. 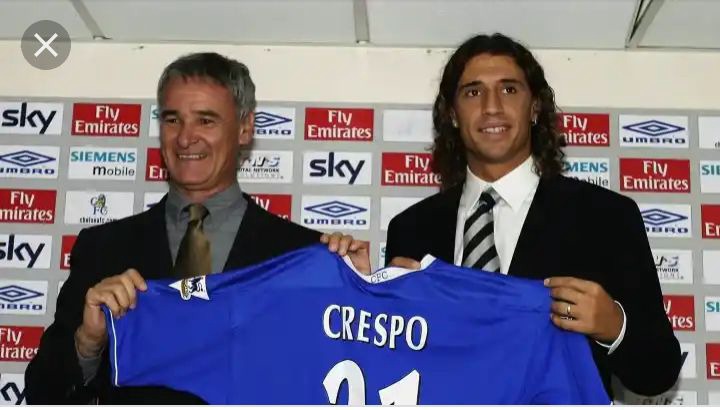 Chelsea enjoyed a little bit of Crespo while he was still at his prime, scoring about 25 goals in 75 appearances before he left the club. The 46 year old former Argentina international, is the current coach of Sao Paulo, a North American Club. 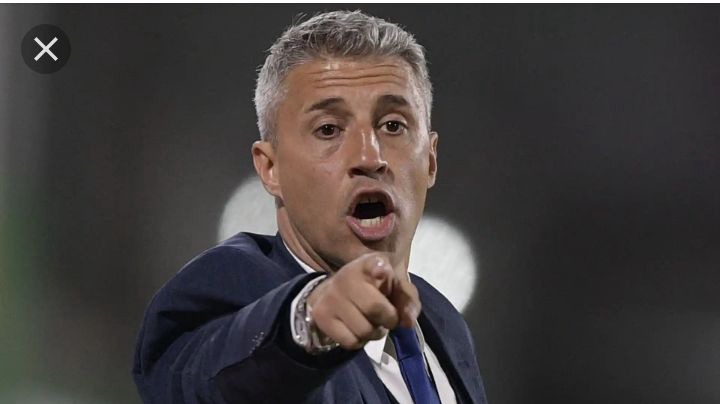 Which other Chelsea Players do you know that are first team coaches?, Let me know in the comments section.