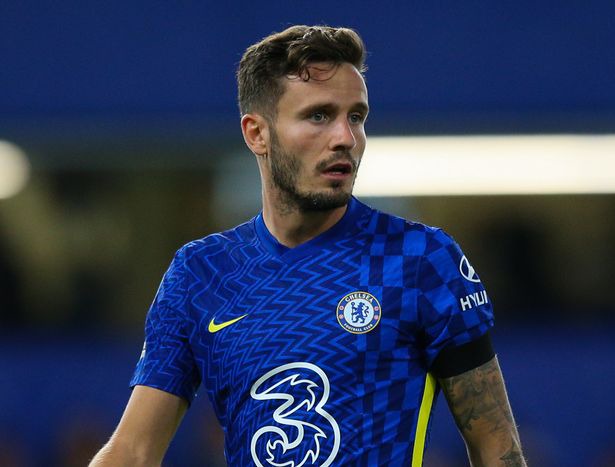 Chelsea appeared to have made a decent decision when they bought Saul Niguez on a season-long loan move on transfer deadline day. When he's at his best, Saul is the type of technical holding midfielder who may be extremely valuable to Chelsea. Saul failed to impress on his Premier League debut against Aston Villa, and was pulled off at half-time after a poor first-half performance. With Mateo Kovacic, Jorginho, and N'Golo Kante already vying for a starting place at Chelsea, Saul will have his job cut out for him. 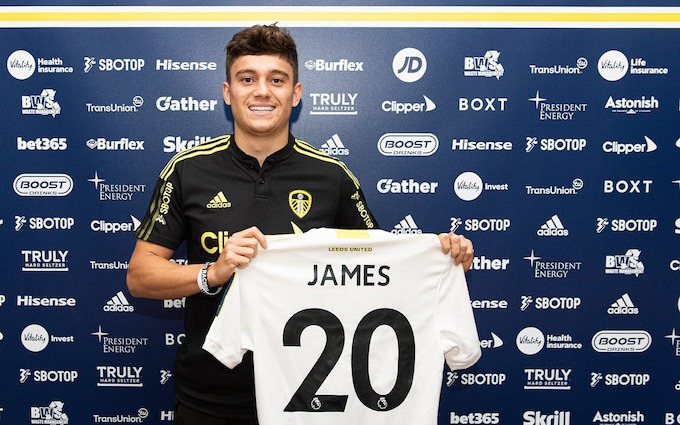 Daniel James played two Premier League games for Manchester United in the 2021-22 season before signing a €29.1 million permanent transfer with Leeds United. When the Welshman was still at Swansea, Leeds United came close to signing him in the January transfer window of 2019. He has struggled to find his feet since joining Leeds United. Since James joined the team, Marcelo Bielsa's side has only won one of five Premier League games. He has yet to score a goal or make an assist, and things for the youngster are not looking good right now. 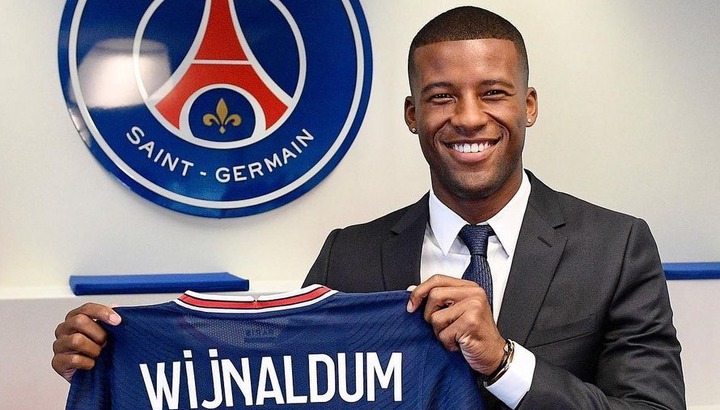 Georginio Wijnaldum turned down Barcelona in the eleventh hour to join Paris Saint-Germain. The Dutchman had a good summer with his national team at Euro 2020, where he was a standout performer. In four appearances in the continental competition, the 30-year-old scored three goals. So far this season, Wijnaldum has made 12 appearances for PSG, only six of which have been starts. He's previously expressed his dissatisfaction with the situation, but the player hasn't helped his situation. In 12 games, Wijnaldum has yet to score or produce an assist. 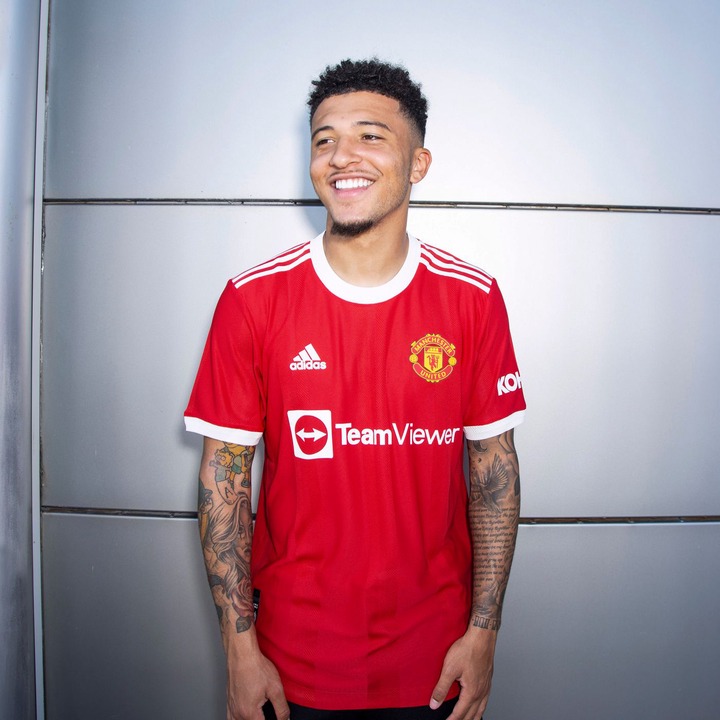 After a long transfer process, Jadon Sancho has finally arrived at Manchester United for €85 million. During his time in the Bundesliga, the former Borussia Dortmund winger established himself as one of the best young wingers in the world. Despite making 10 games for the Red Devils, he has failed to score a goal or provide an assist. Only six of those have been starts, but Sancho would have been expected to contribute more for Manchester United. 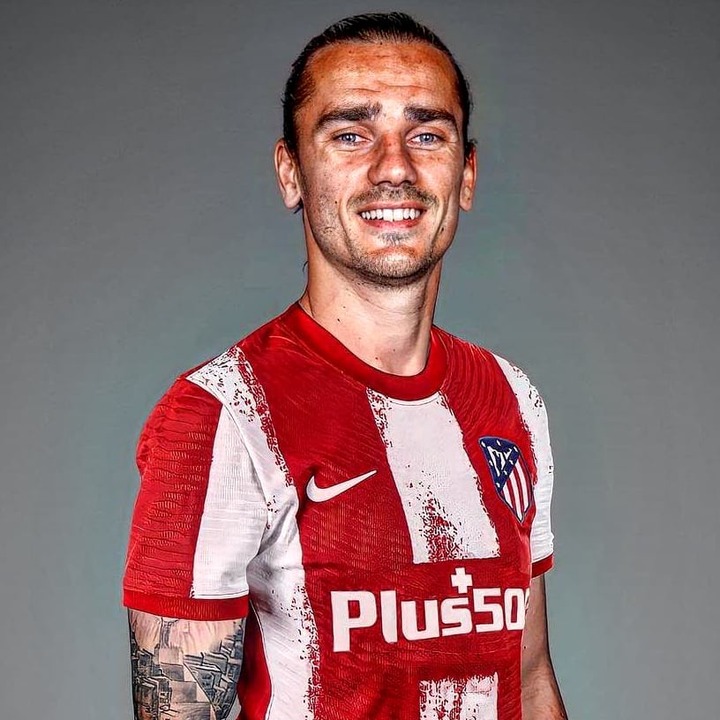 Antoine Griezmann rejoined Atletico Madrid on a season-long loan from Barcelona, with an option to extend by a year and an obligation to buy for €40 million. The Frenchman has effectively returned to Atletico Madrid on a permanent basis. Almost every other game has passed him by since his second Atletico Madrid debut against Espanyol. He has had one goal in seven games and has done more to stifle than enhance his team's attacking flow from previous season.