This article is going to focus on the Premier League table after Chelsea won Tottenham 3:0 and Man United Won West Ham 2:1 Yesterday. 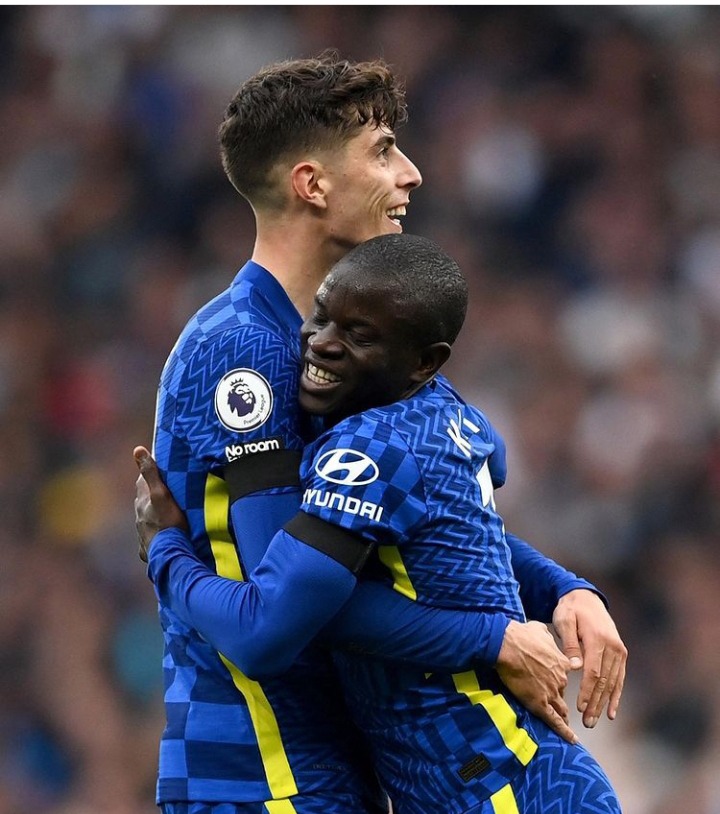 Chelsea took on Tottenham at the Tottenham Hotspur Stadium yesterday. Both teams locked horns together as they hoped to secure all 3 points. At the end of the encounter, Chelsea smiled home with all 3 points as they beat Tottenham 3:0. The goals were scored by Thiago Silva, Ngolo Kante, and Rudiger. 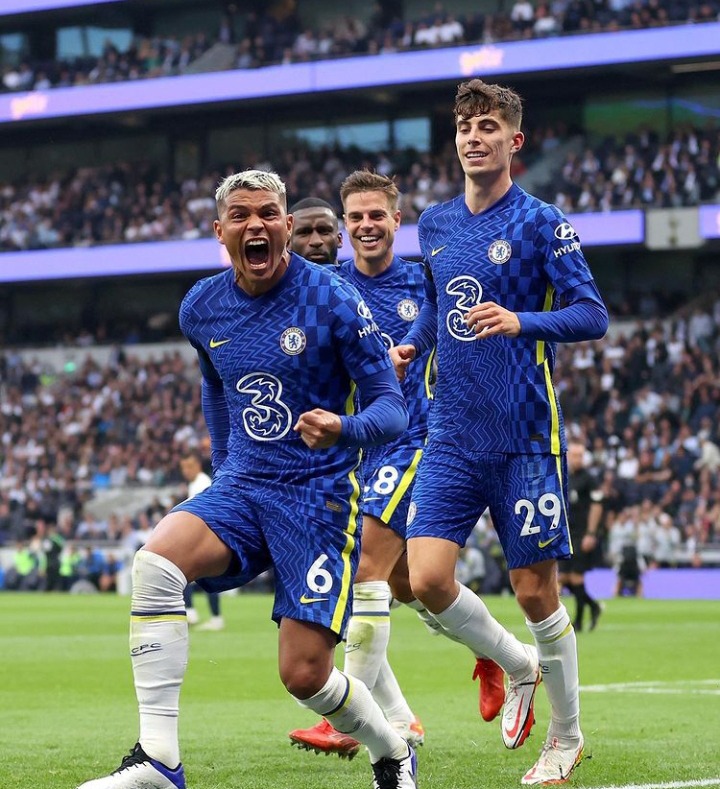 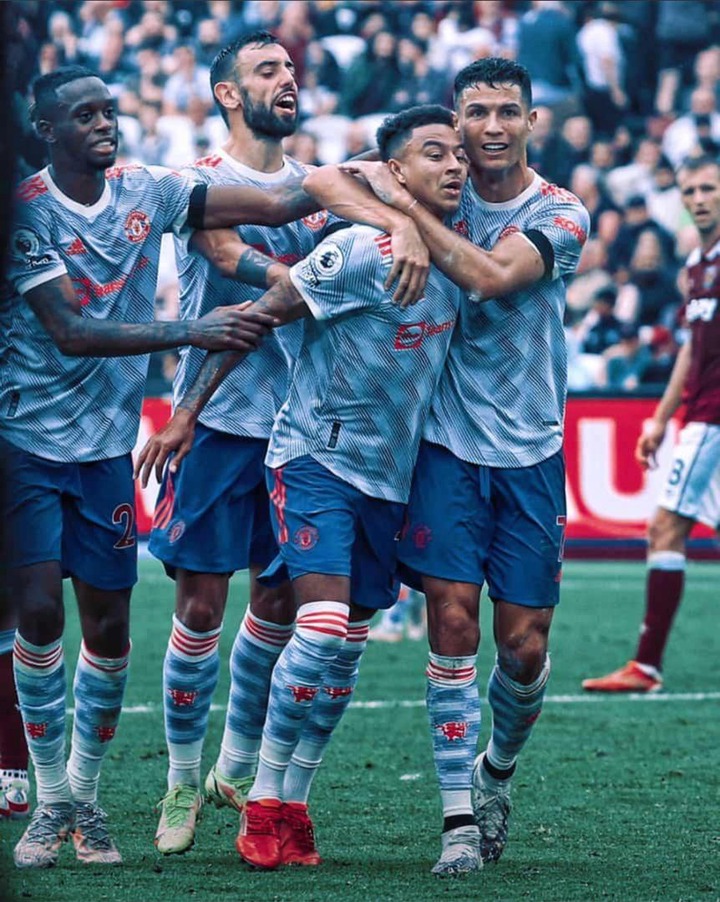 Manchester United locked horns with West Ham as they hoped to continue their unbeaten run in the Premier League. 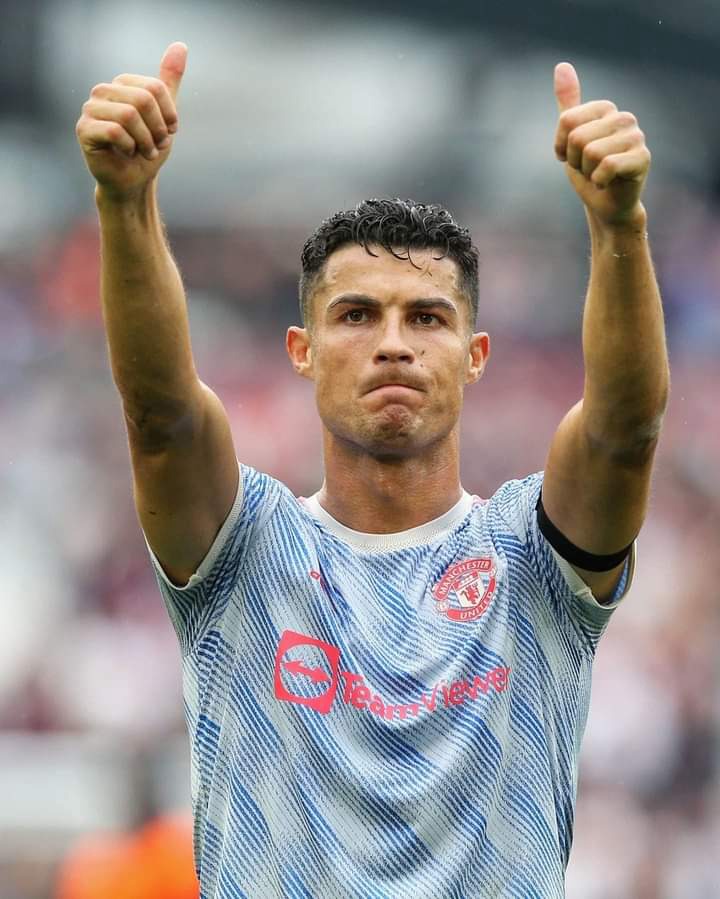 Following the match results from both Chelsea and Manchester United yesterday, check out how the Premier League table looks like. 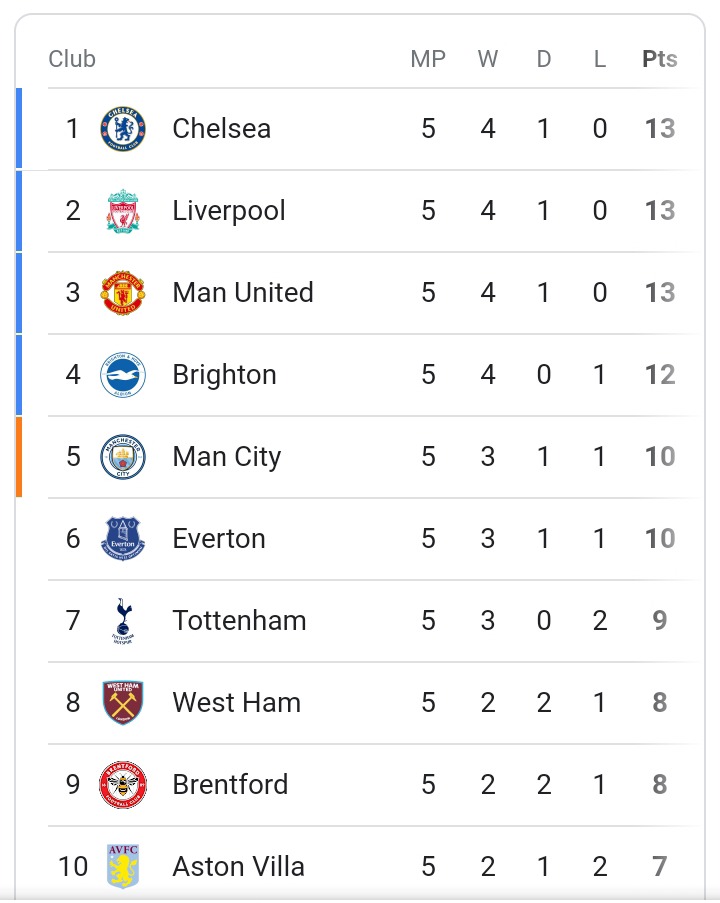 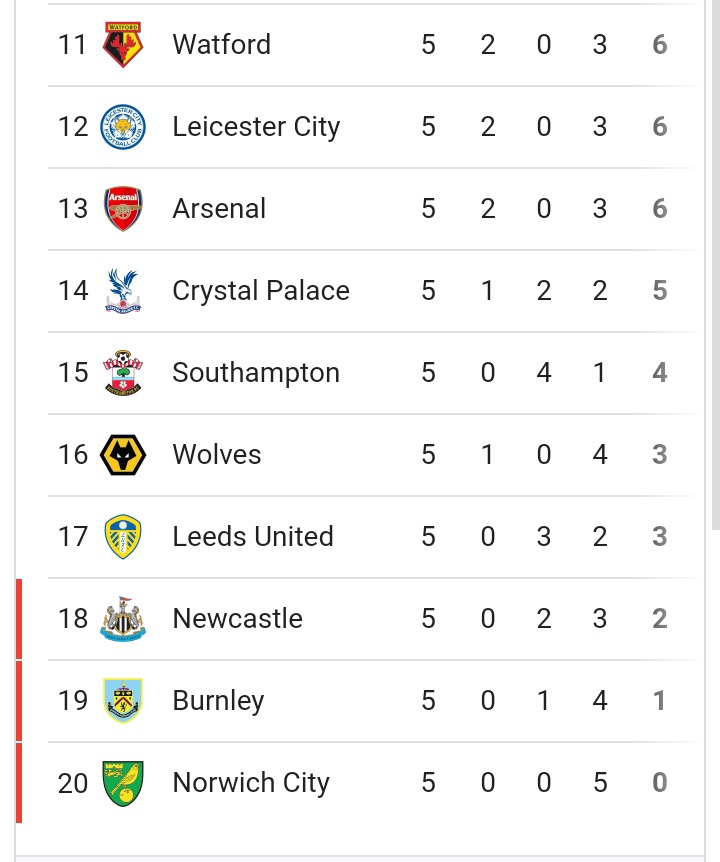 Can Chelsea or Manchester United win the Premier League this season?. Please share your opinion.