Opinion: How Arsenal & Juventus Could Lineup With Their New Signings And Targets In 2021/22 Season 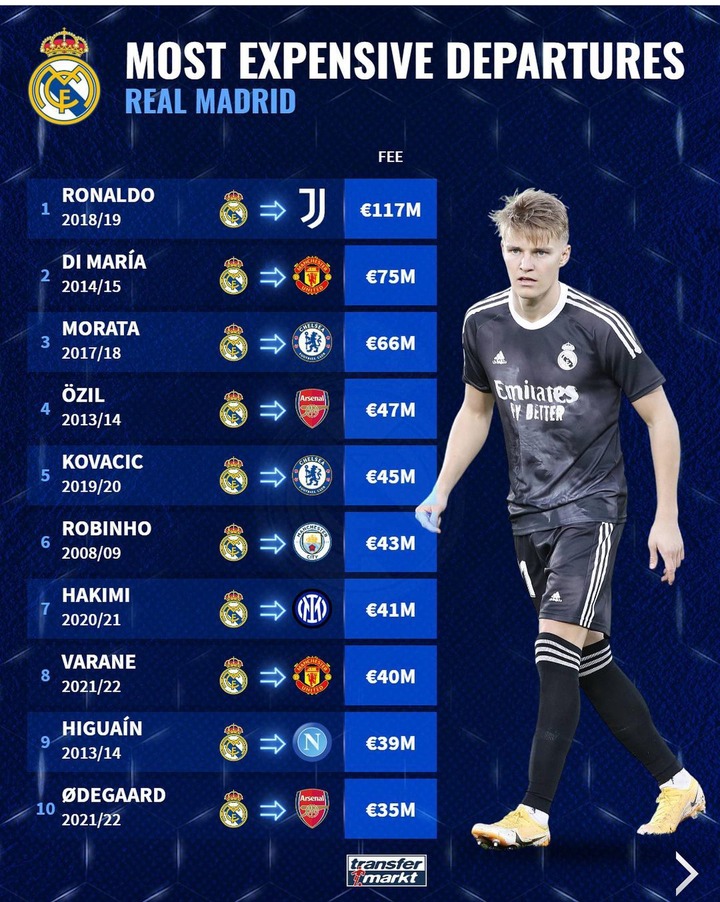 Martin Odegaard has been permanently transferred to Arsenal from Real Madrid. Odegaard, who was signed for 35 million Euros, is presently Real Madrid's tenth most expensive departure and the most expensive Norwegian in football history. Arsenal would also like to sign Aouar and Ramsdale before the transfer season ends. However, Juventus has signed Sassuolo's Manuel Locatelli. 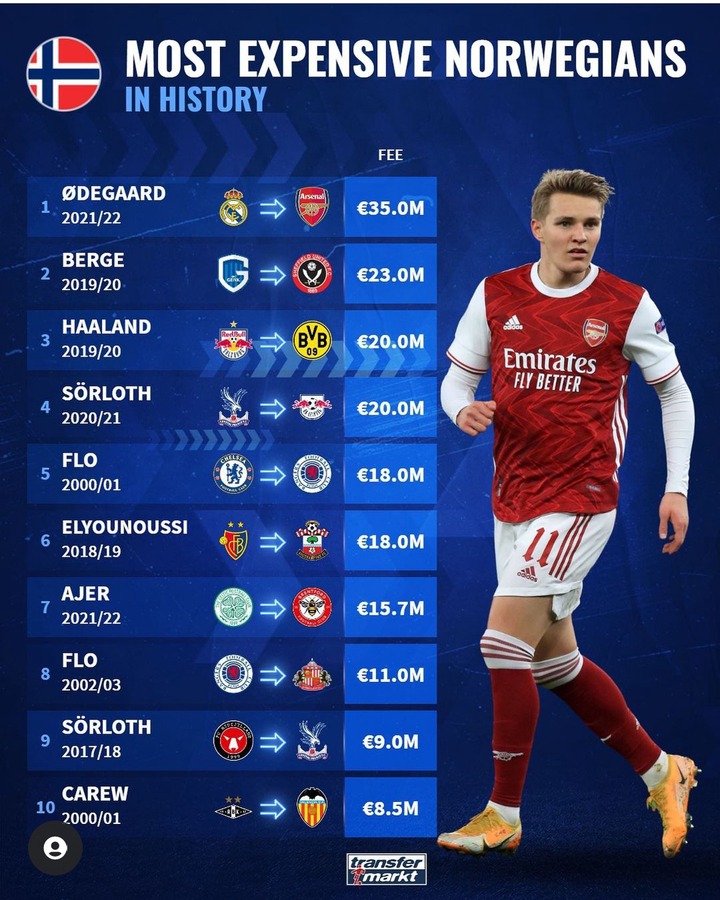 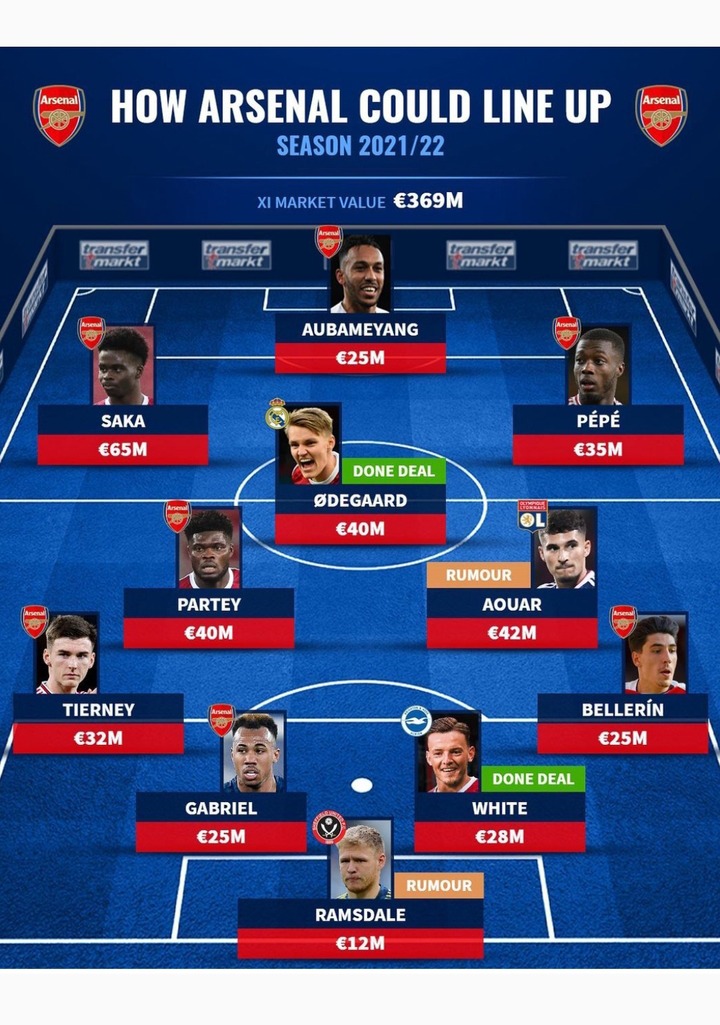 How Arsenal could Lineup with their summer Signings and targets in the 2021/22 season.

Goalkeeper: Ramsdale has a market value of 12 million Euros.

Centre-backs: Ben white is currently valued at 28 million Euros, while Gabriel Magalhaes has a market value of 25 million Euros. 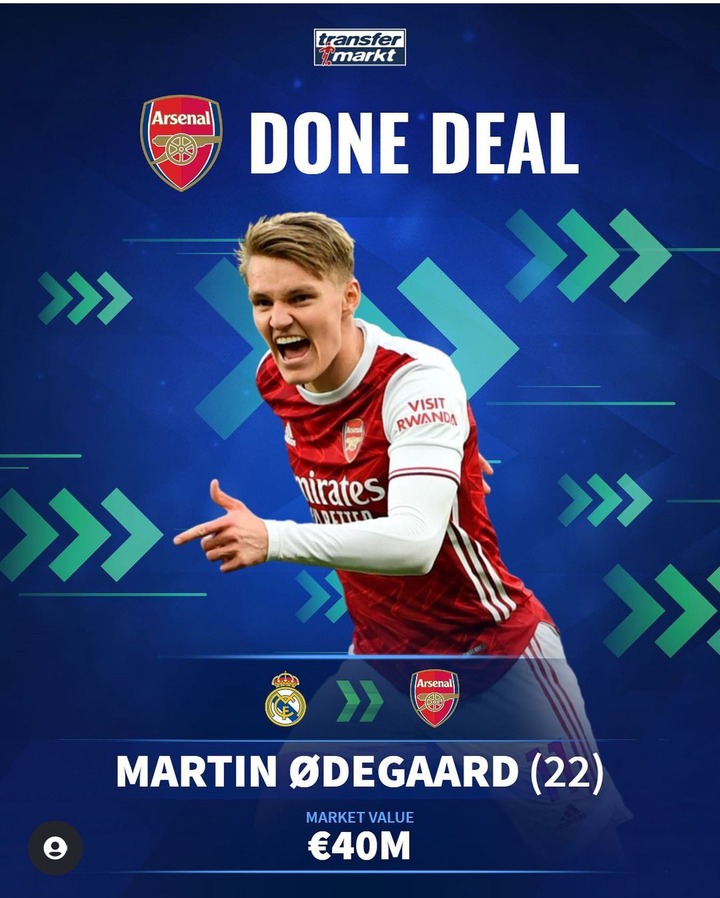 Striker: Pierre-Emerick Aubameyang has a market value of 25 million Euros. 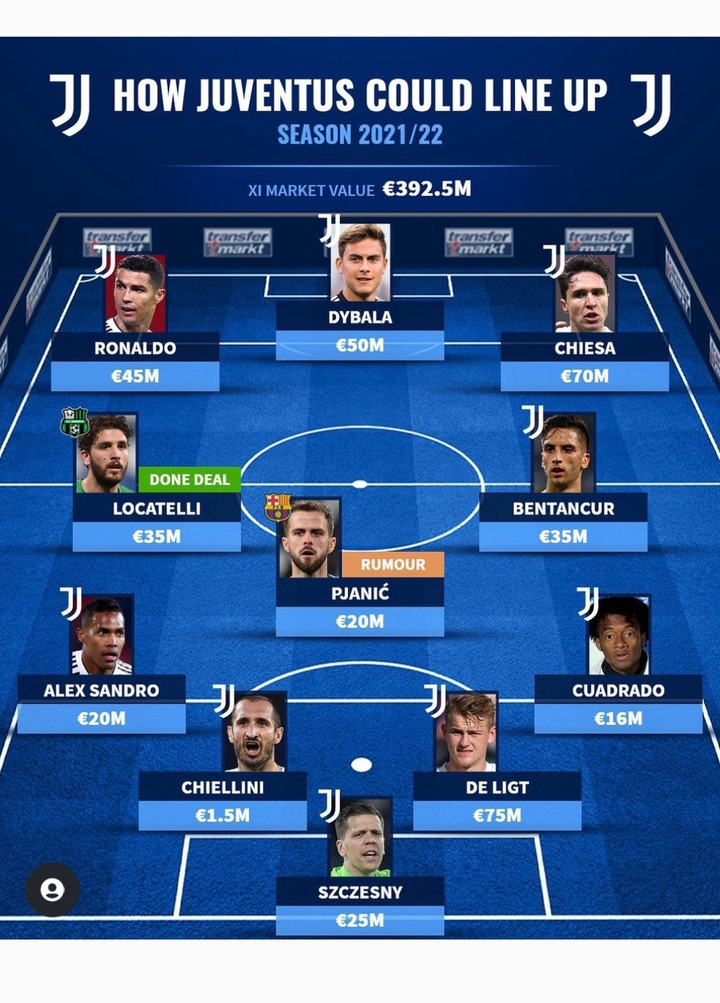 How Juventus could lineup with their summer signings and Targets in 2021/22 season.

Goalkeeper: Szczesny has a market value of 25 million Euros. 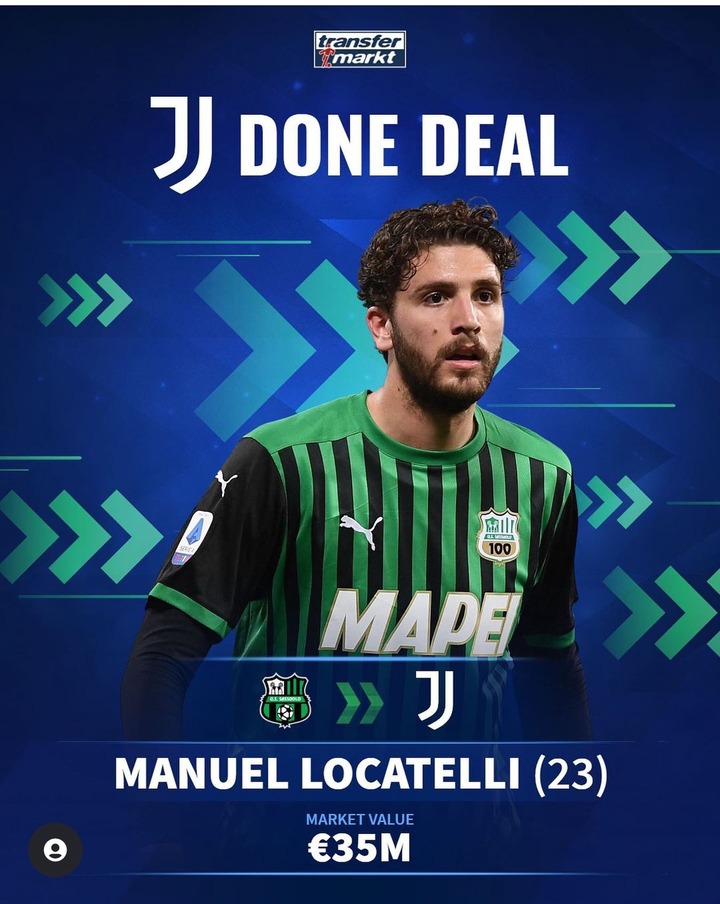 Striker: Paulo Dybala has a market value of 50 million Euros.

Offensive Midfielders: Manuel Locatelli and Bentancur are currently valued at 35 million Euros each.

Left and Right Wingers: Cristiano Ronaldo has a market value of 45 million Euros, while Federico Chiesa is currently valued at 70 million Euros.