The Two Female Footballers Who Play In Men's Team.

Football was originally thought to be a man's sport but as the game evolved, we saw the emergence of female football teams who, like their male counterparts, play very exciting football.

Although, there are currently separate competitions for male teams and a separate one for female teams, but we could in the future, see the emergence of a mixed football team, as there have been two cases where female footballers play in men's football teams. 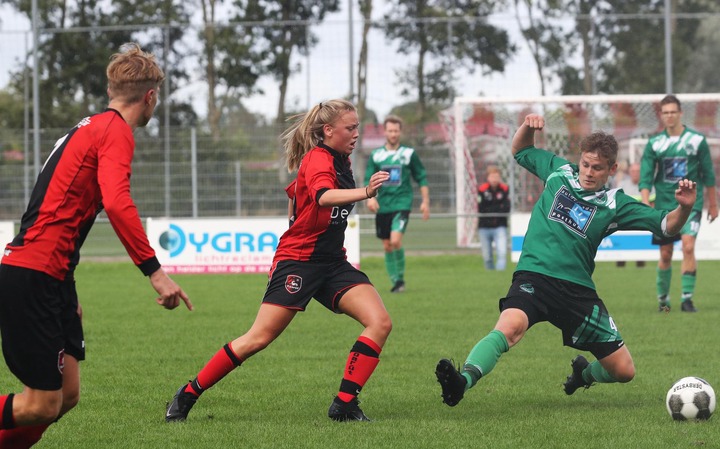 Prior to her emergence in a men's team, the rule only allowed women to participate in a mixed team up to and including the U19.

However, from next season, women will be allowed to compete in amateur men's teams up to the Tweede Divisie, just two tiers below the top flight Eredivisie. 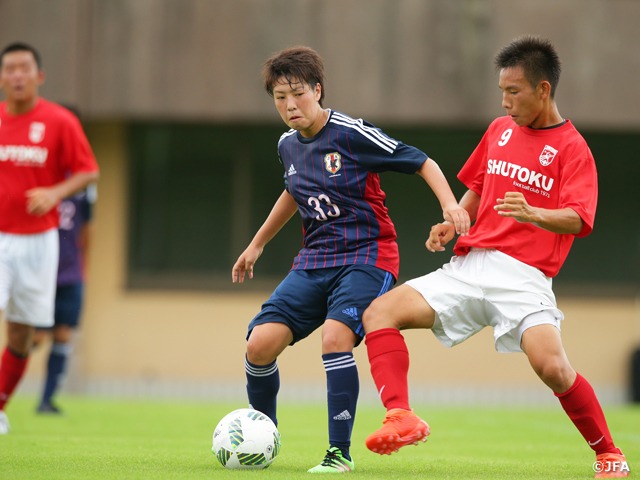 Yuki Nagasato plays professional football in the United States of America for Racing Louisville FC but had to be forced to join her hometown club, Hayabusa Eleven in Japan, after the COVID-19 pandemic forced the suspension of the NWSL.

Although, her first game on October 2020, was behind closed doors due to the restriction as a result of the pandemic, there were photographers, reporters and television crew members who witnessed the game.