Ole Gunnar Solskjaer guided his Manchester United team to a humiliating 5-0 loss to Liverpool FC in their premier league match. While Mikel Arteta, Arsenal FC manager led his side to a convincing 3-1 victory over Aston Villa. Both managers has so much in common particularly in relation to the club they manage at the moment. They are young, and are managing the team they once previously played for. 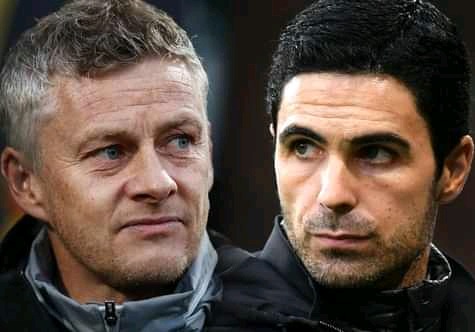 What a contrast it has been for the two managers when one considers how both managers began the season and where they are at the moment.

The Arsenal football club's manager had been under intense pressure after his first 3 premier league matches. He lost the first match 2-0 to a newly promoted Brentford FC. He then went on to loose 2-0 again to their London rivals, Chelsea FC. Hell was let loose after they were humiliated 5-0 by the Premier league champions, Manchester City. Arsenal football club's fans were called for his sack but the club's hierarchy were patient with him.

After the match against Manchester City, Arsenal football club were revived. They have since played 6 matches in the English Premier league and 1 in the League Cup without a single loss. In those 7 matches, they kept 4 clean sheet. As at today Arteta has been awarded the Manager of the month award and the fans are now singing his praise. 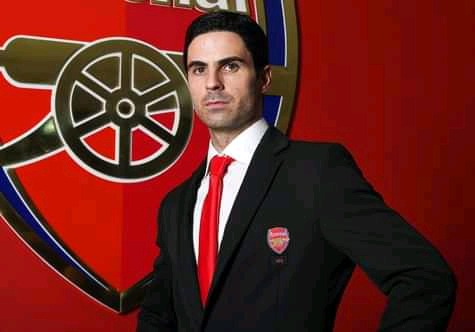 For Ole Gunnar Solskjaer, his Manchester United side started the season so well with a 5-1 victory over Leeds United. 1-1 draw with Southampton FC was the result of the second game then a 1-0 win over Wolves, they also got a 4-1 victory over Newcastle United. After the Newcastle game, they started struggling to win matches. After the Newcastle game, they have won just 3 matches, lost 5 and drew 1 in all competition. 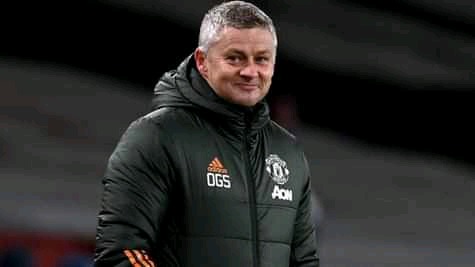 Both clubs are on 14 points in the English Premier league but the recent defeat against Liverpool has increased the call for the sack of Ole Gunnar Solskjaer while Arsenal football club are now happy and at peace with their manager Mikel Arteta. 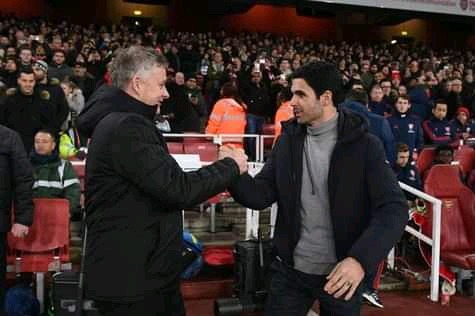